‘Komiks’ for everyone by everyone | Inquirer Lifestyle ❮ ❯ 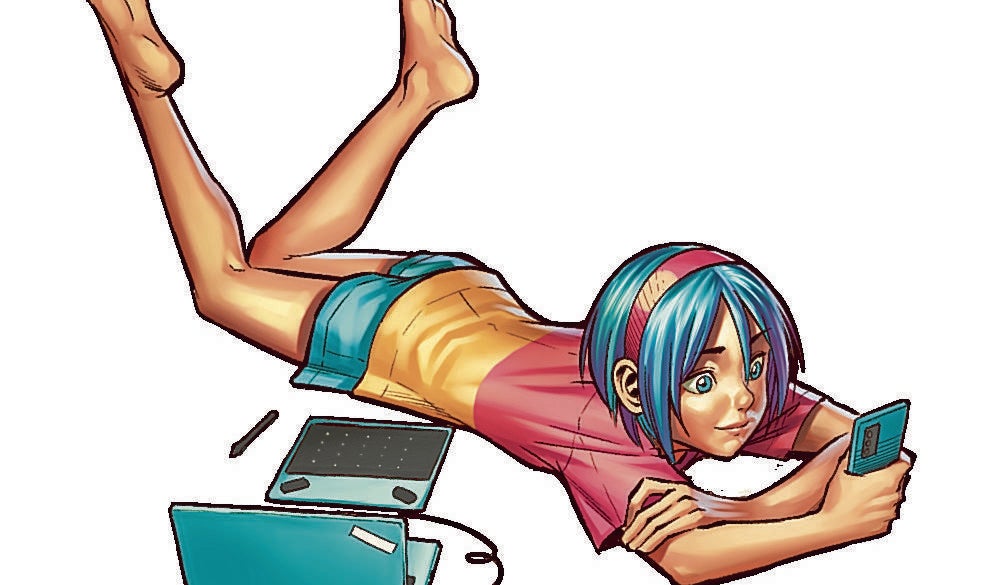 ‘Komiks’ for everyone by everyone

The pandemic got you looking for something different to consume? Give the entire range of Filipino comic books a try with the vast array of free offerings from digital platform Penlab (penlab.ink), where komiks creators upload their precious creations and update them as often as they can. Behold the magic of Penlab. 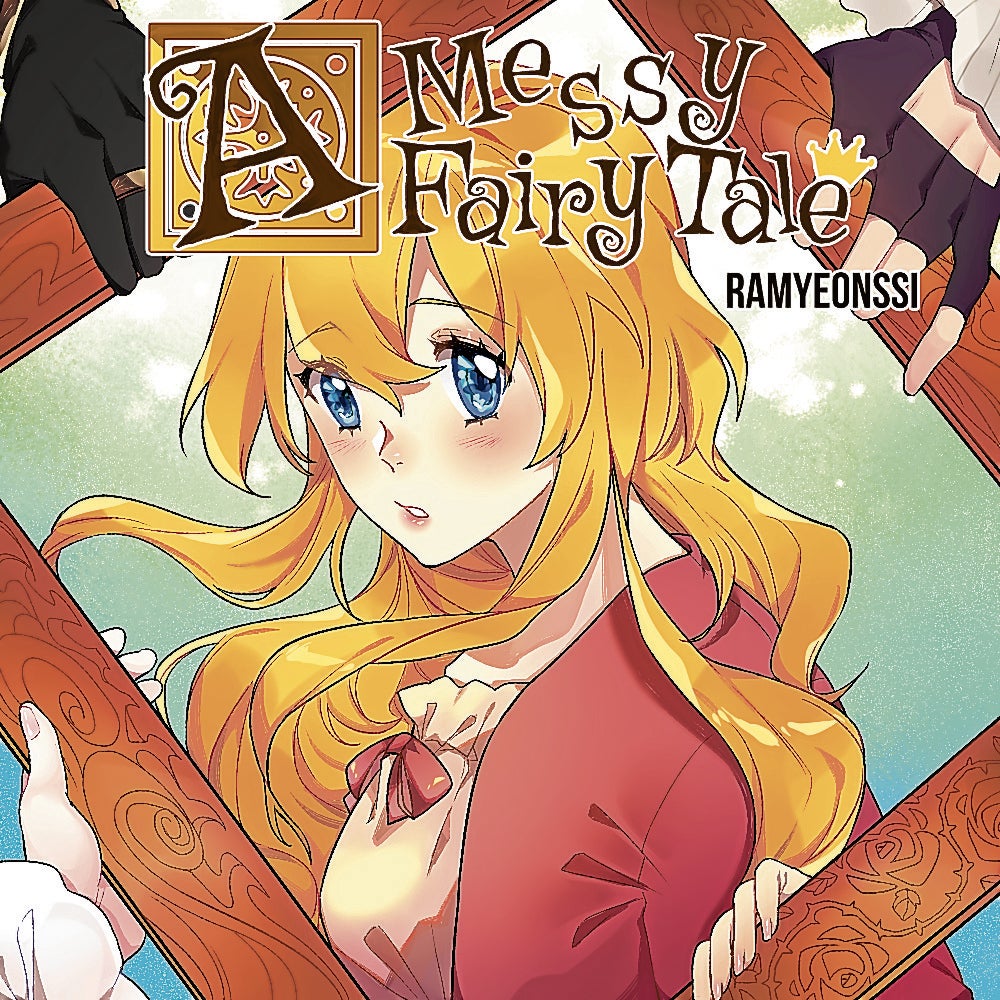 ‘A Messy Fairy Tale’ by ramyenrossi

Like any other storybook princess, Caroline has a prophecy that lays out her entire life before her. But a series of unusual events makes her realize she has a say in how her life turns out. What exactly will she do? 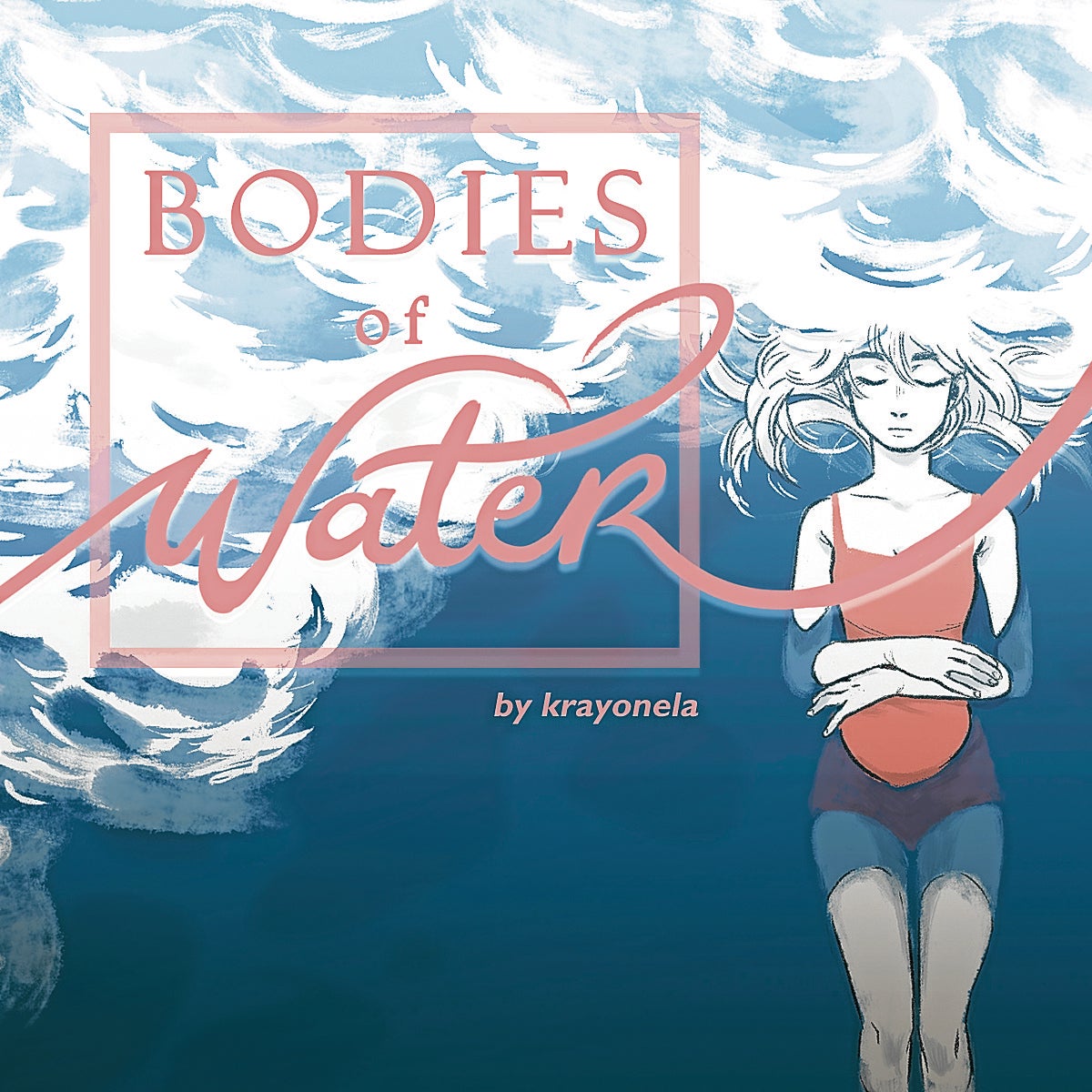 ‘Bodies of Water’ by Krayonela

A fascinating, elegantly emotional take on how water symbolizes our state of feelings and well-being. 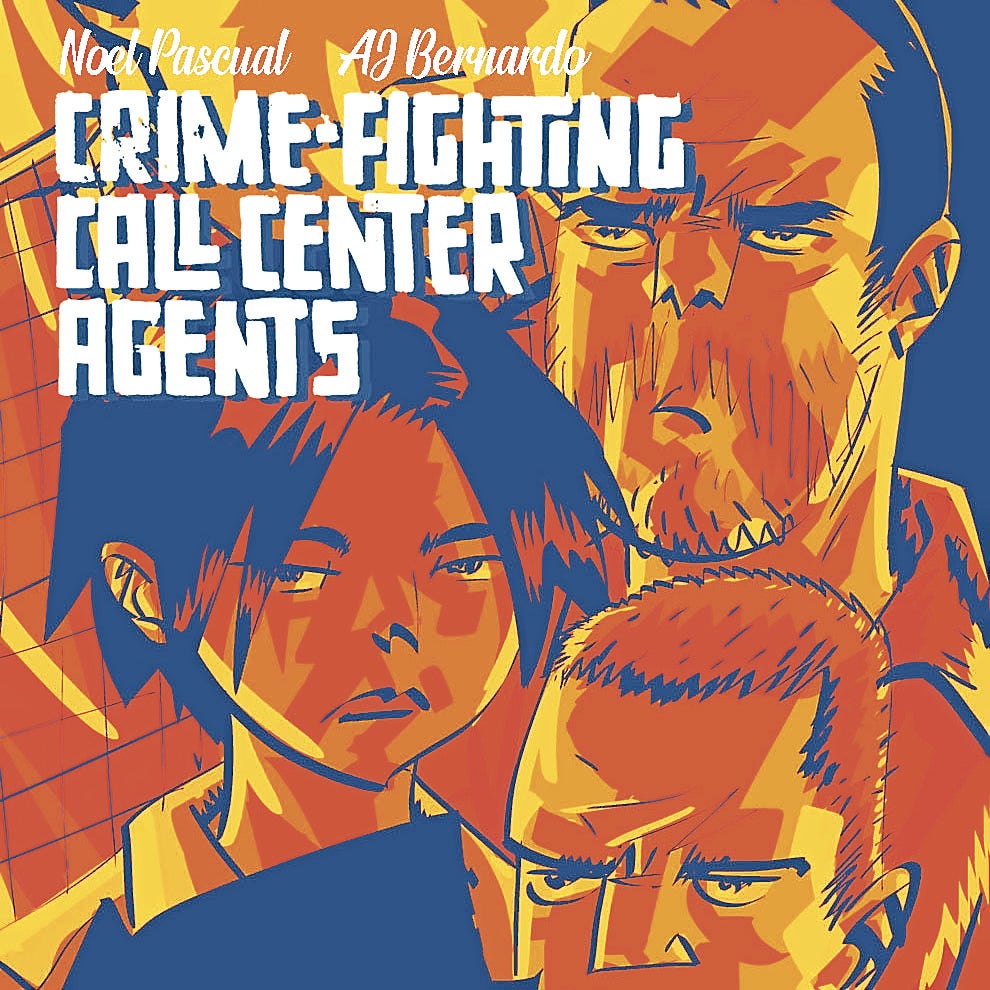 One of the OG indie komiks series, this title features Noel, Sandra, Charlie and Koontz battling whatever it is they think they must battle. Just read it. It’s great. 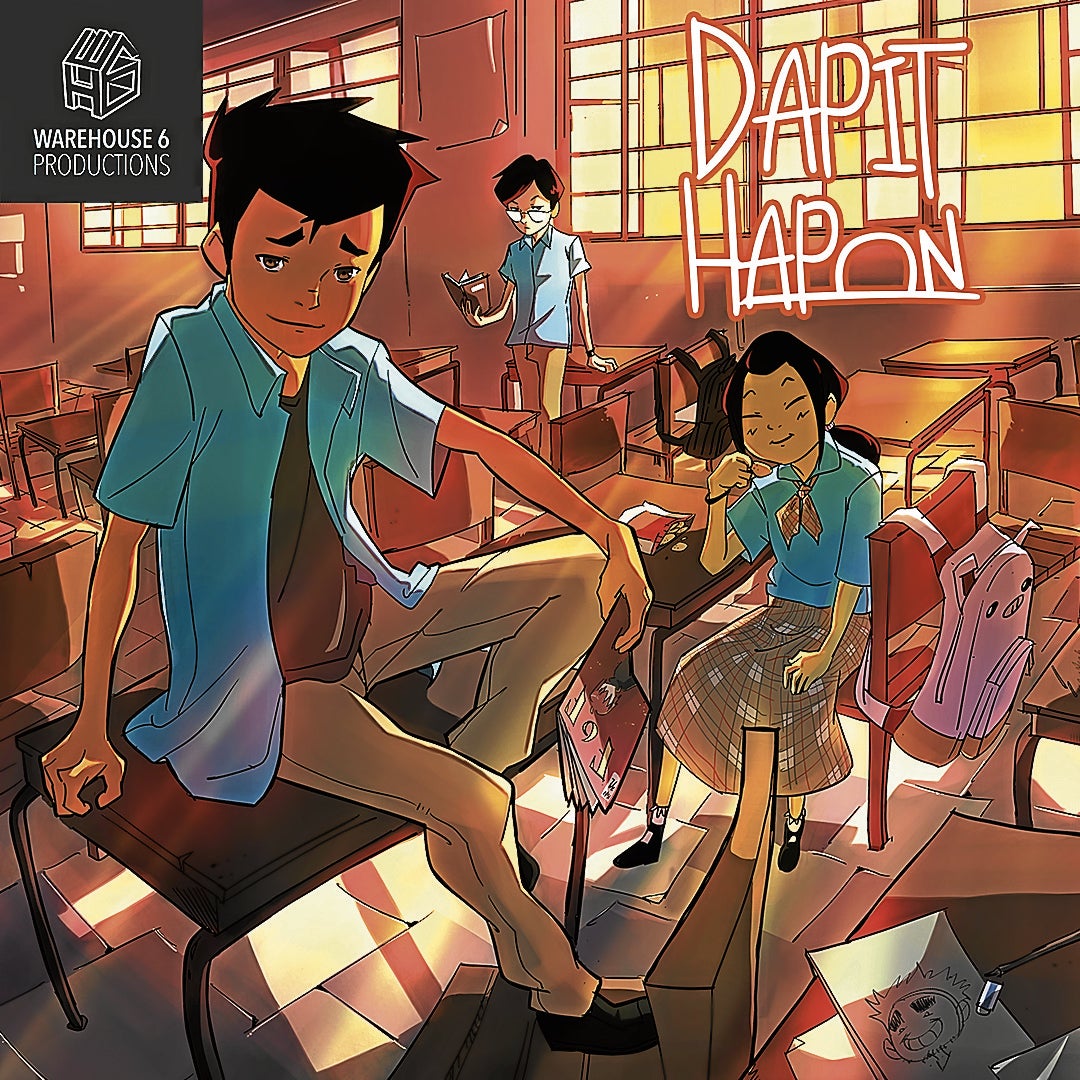 Remember when high school was one big adventure? These three friends will remind you. 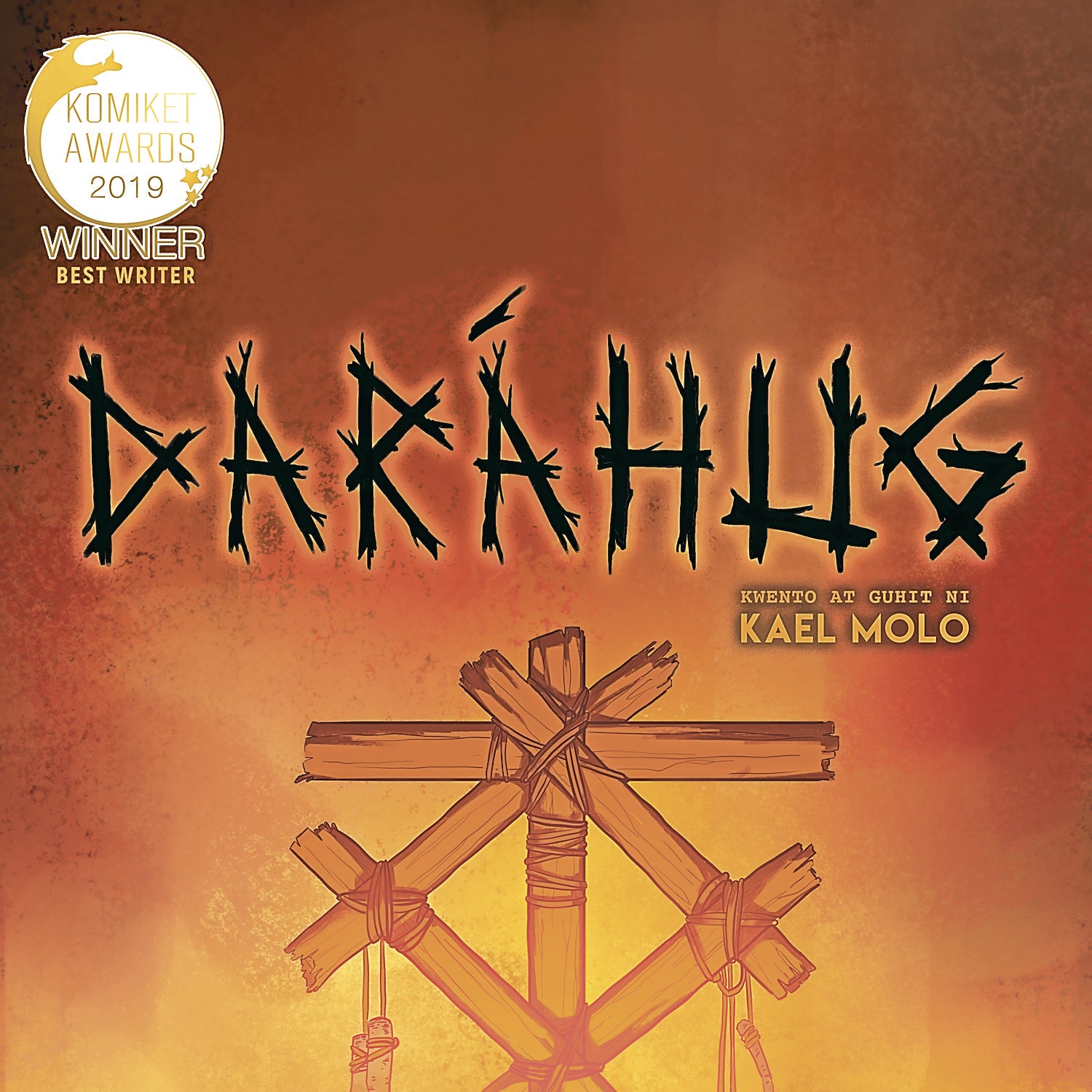 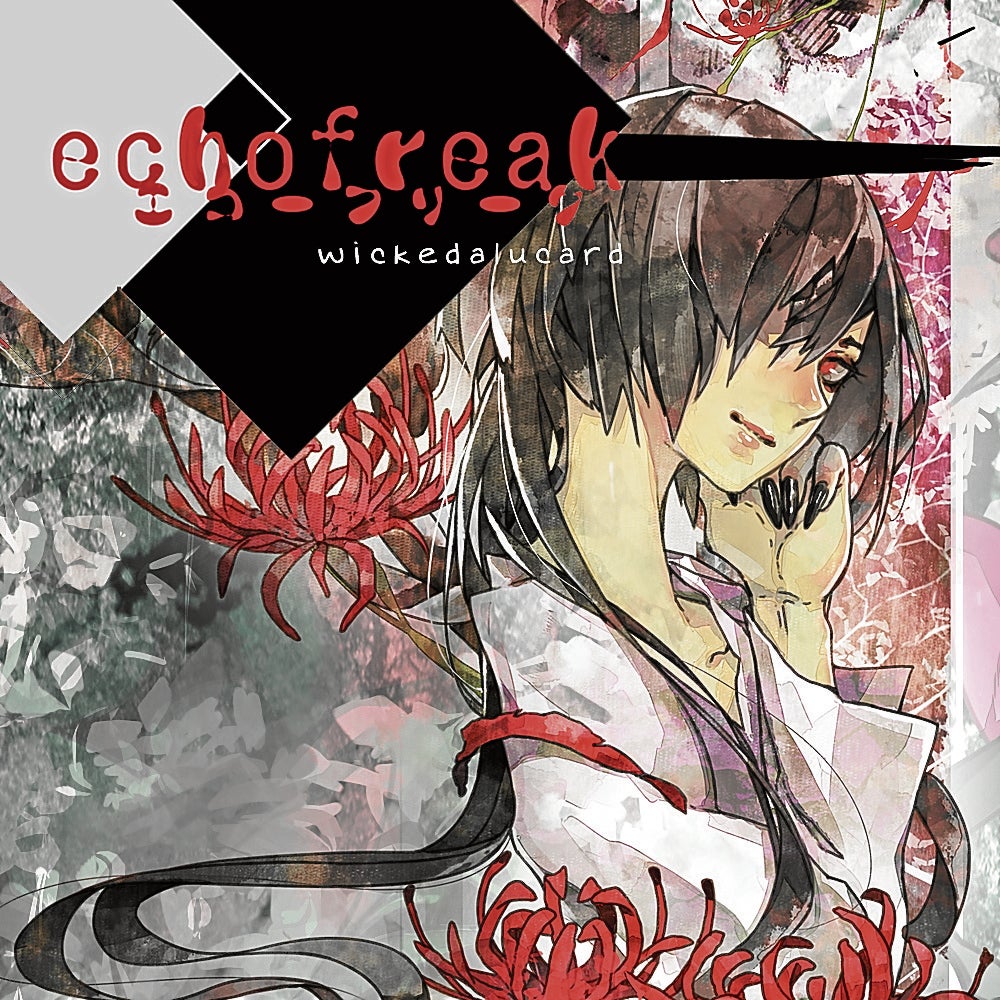 Rad’s job is to banish ghosts in a world where hauntings are common—but his ultimate goal is to take back his sister from the hold of a demon. 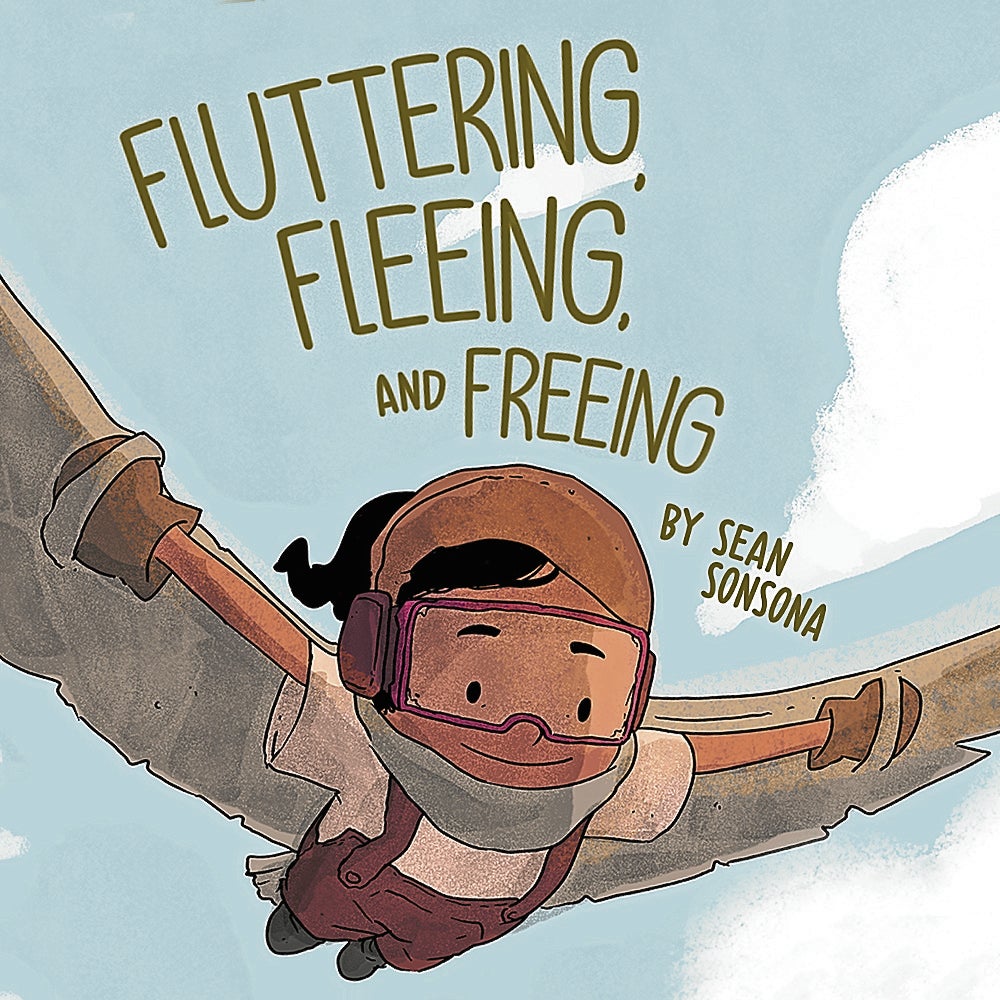 A brave girl goes on an adventure unlike any other by jumping off the top of the world in this gorgeously illustrated almost wordless book. 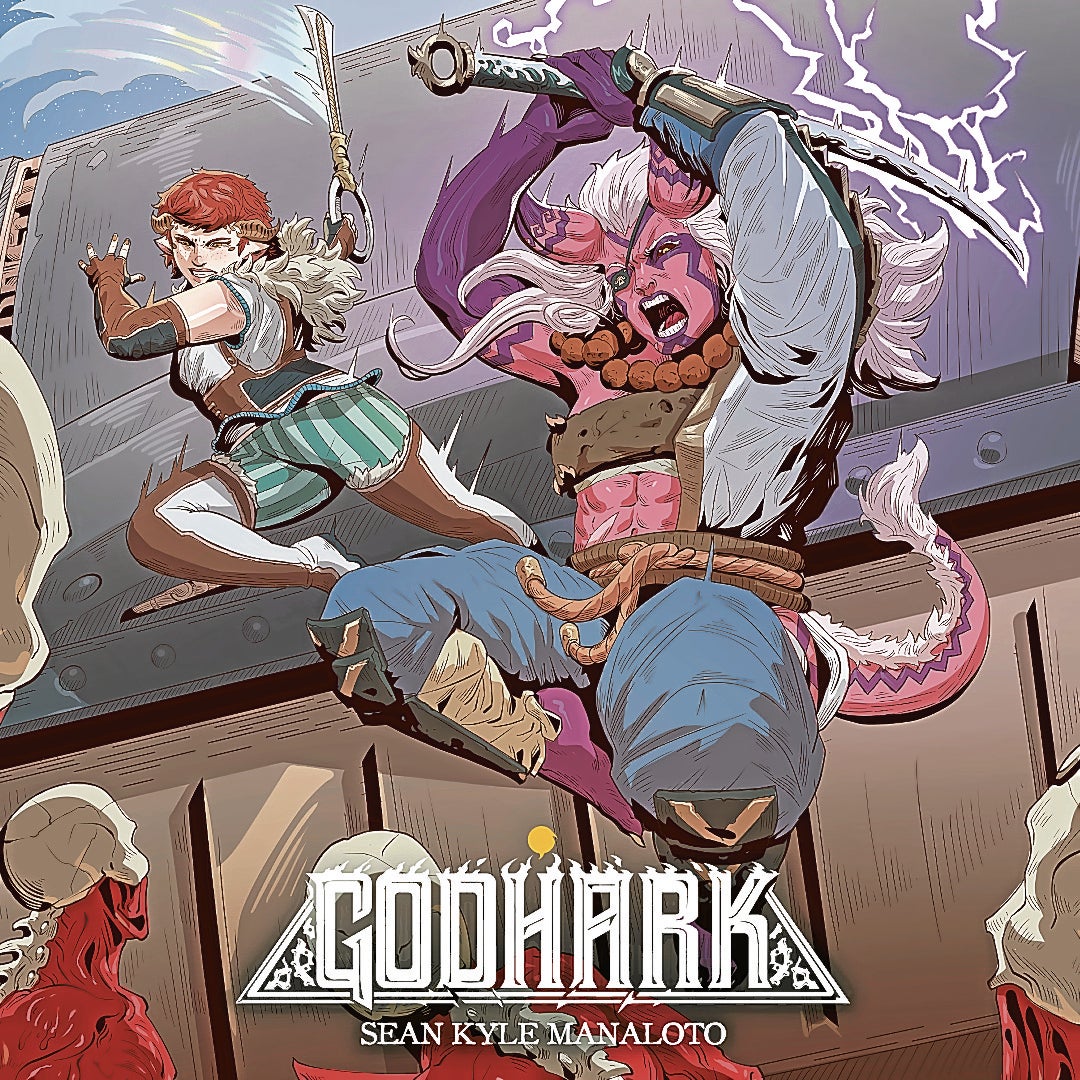 The gods are dead, and now the evil forces seek dominion over Myrdath. It is up to the good heroes to become the rightful gods to save their world. 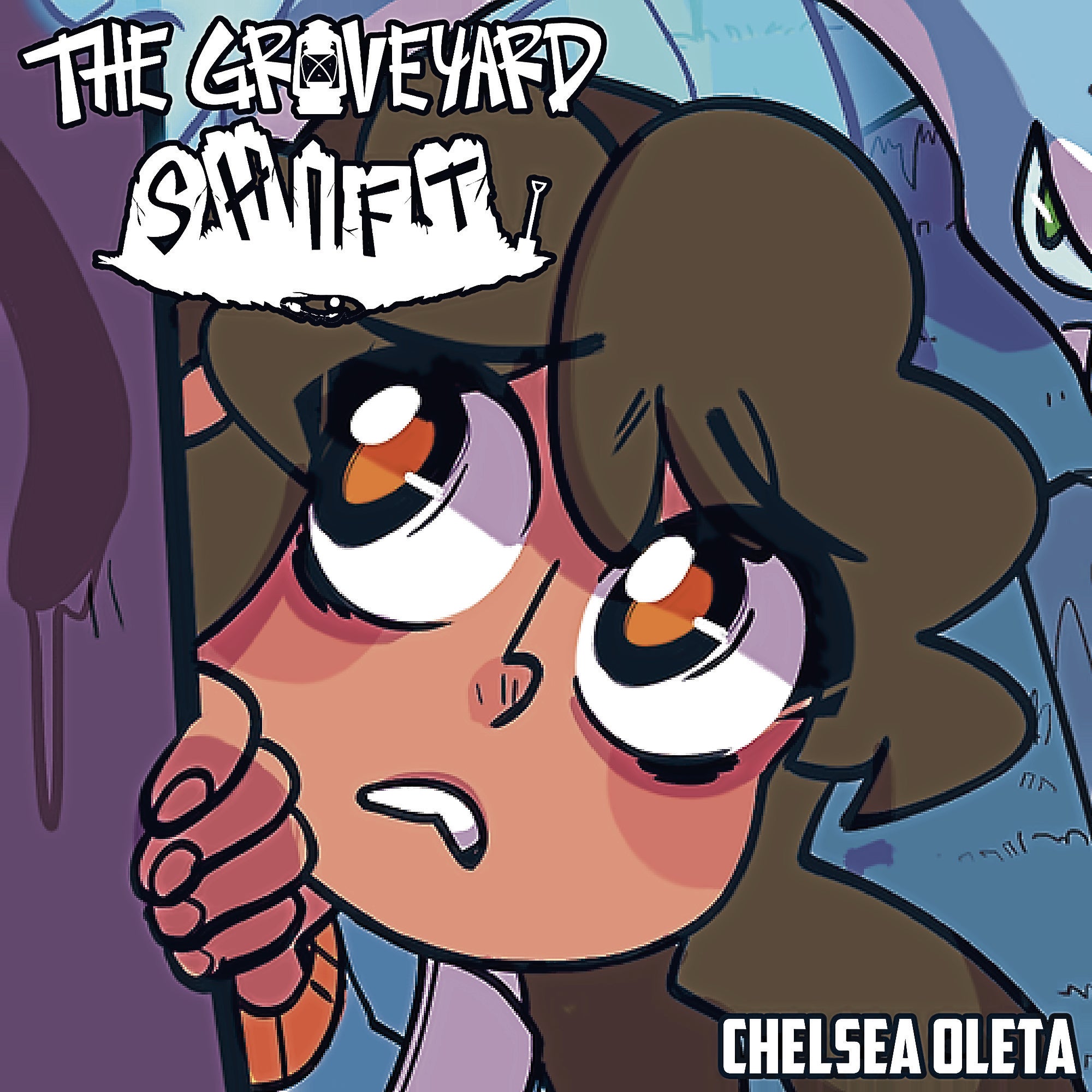 ‘The Graveyard Shift’ by Chelsea Oleta

A young mangkukulam named Maya migrates to the United States to be with her mother when odd events starts happening in their little rural town. 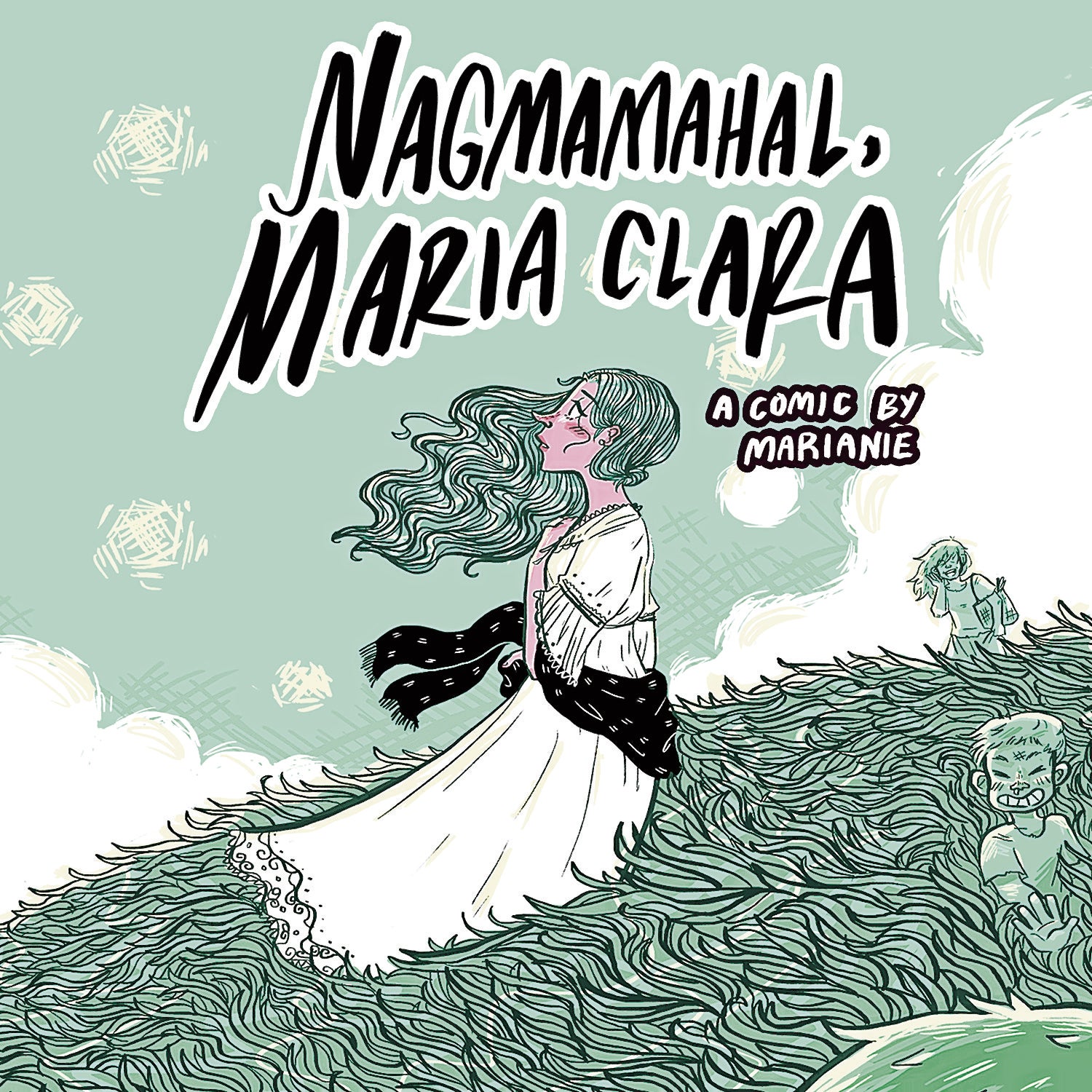 Tell me this doesn’t pique your interest. What would happen if the Maria Clara, the fictional damsel-in-distress of Jose Rizal’s “Noli Me Tángere” were somehow to be transported to 21st-century Metro Manila? Read to find out. 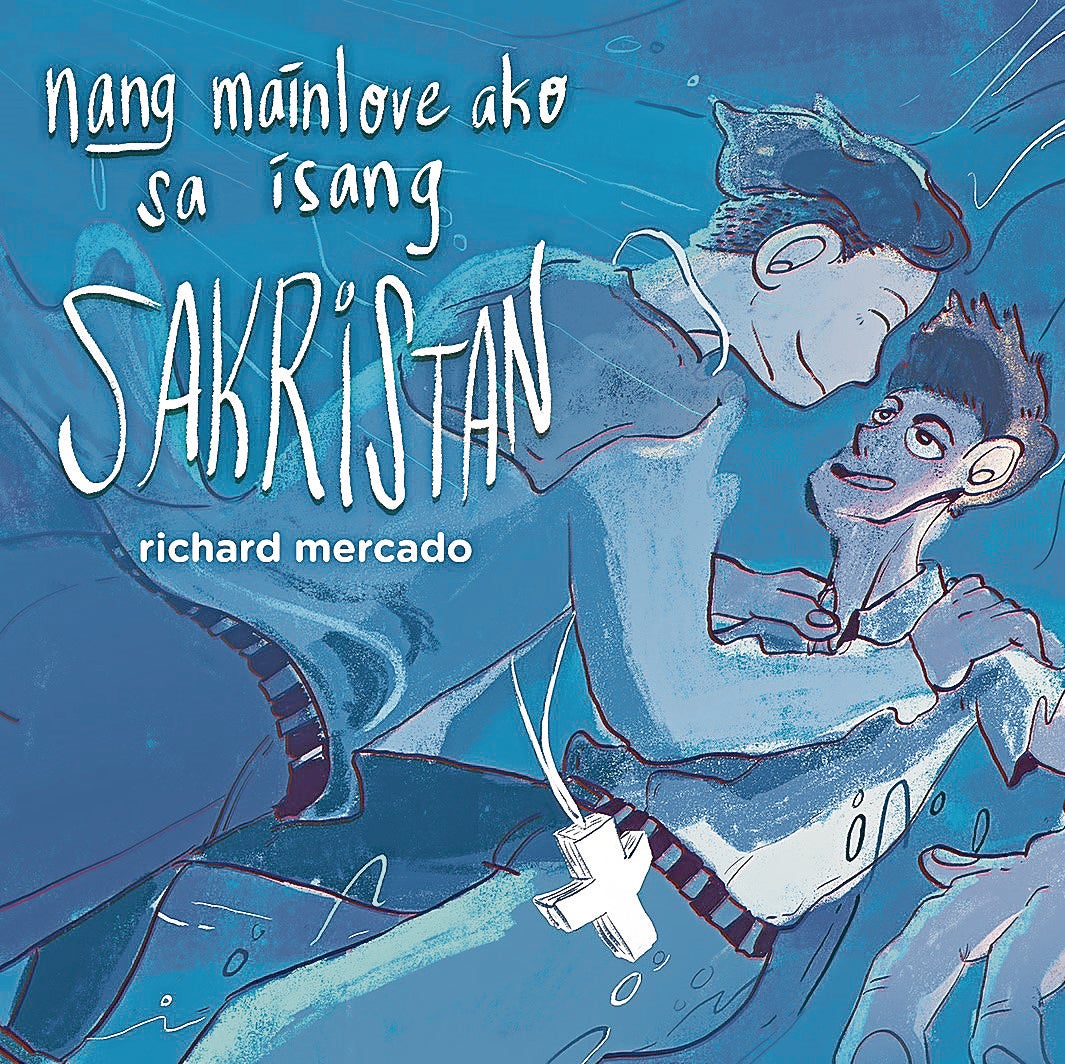 In this case, the title doesn’t say it all. Yes, two teenage altar boys get caught kissing in the back of the chapel but that’s only the beginning of the high jinks. 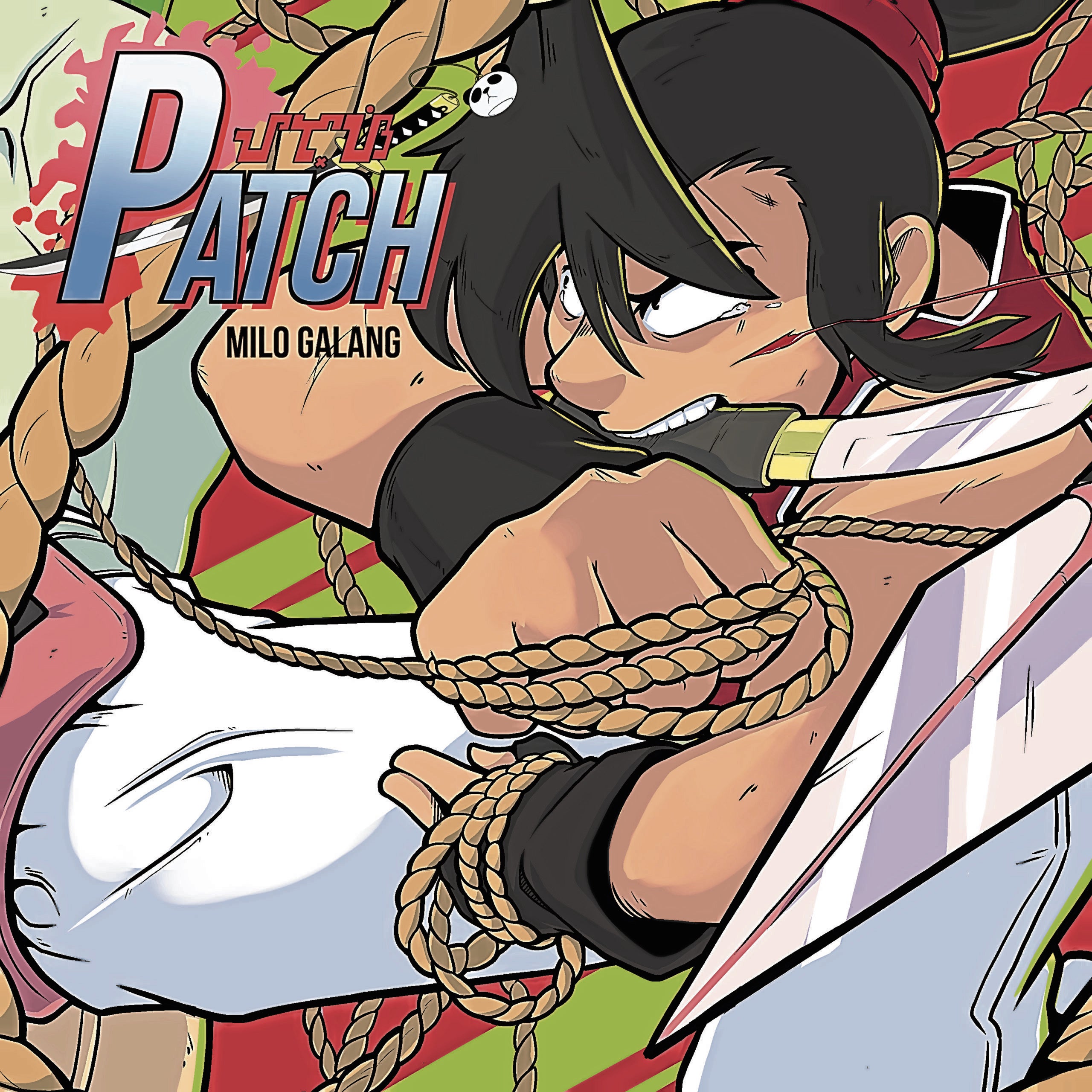 She is an underpaid call center worker suddenly endowed with the powers to slay monsters—but how will she pay the bills? 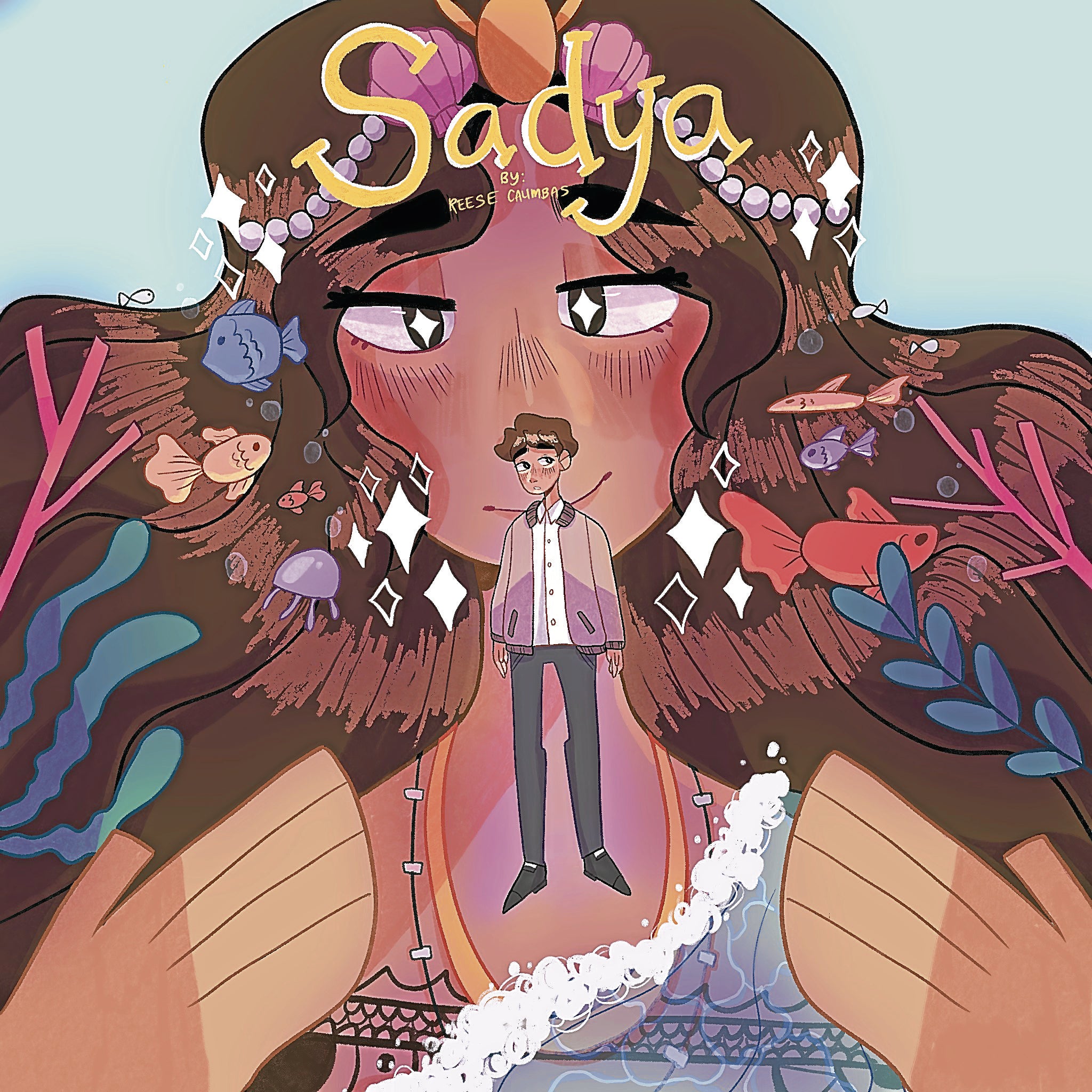 A teenager named Marco meets a magical deity in a mahou-shoujo tale of two boys challenging their fate. Need something done for small change? The Super Proxies are the right people for the job. 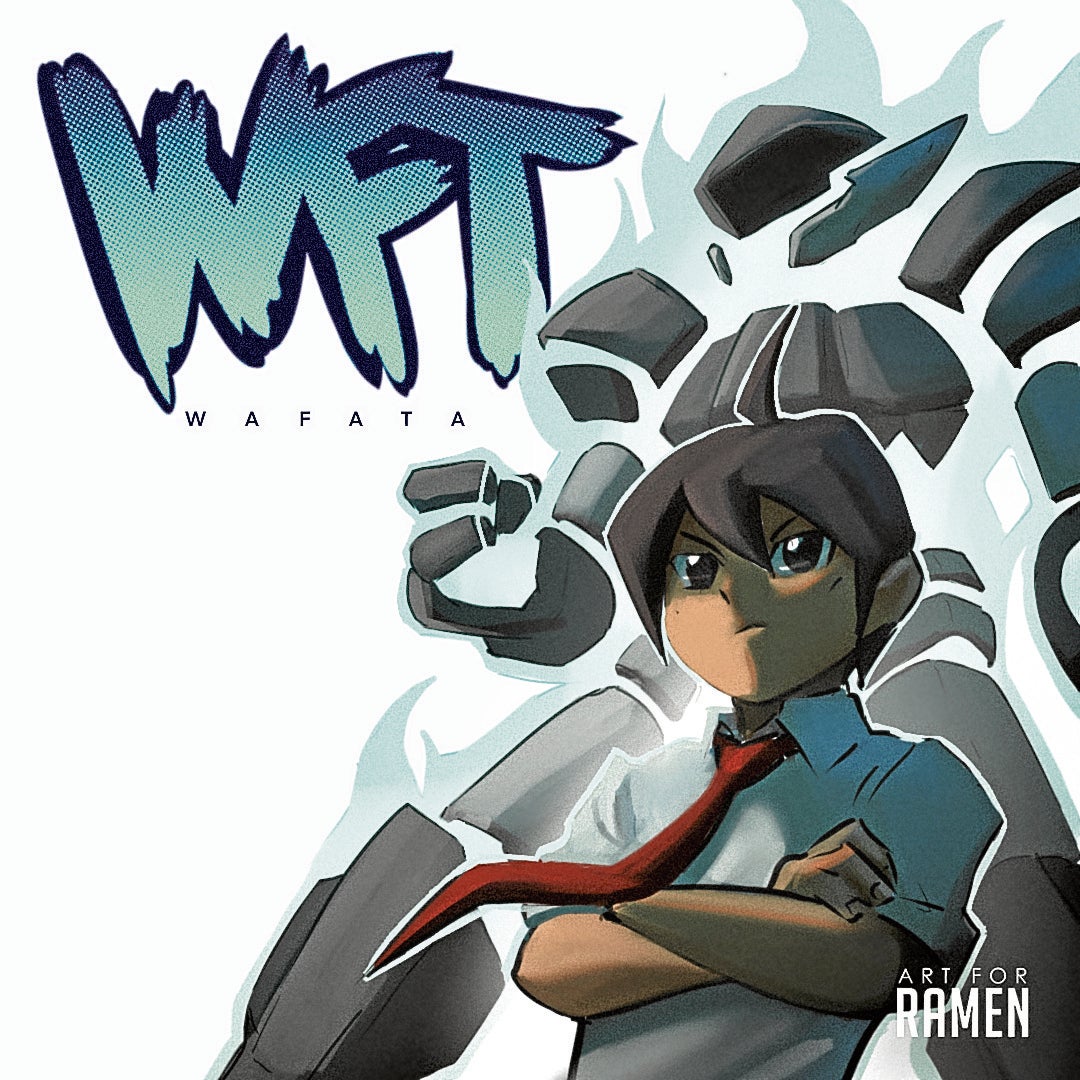 ‘WFT’ by Art for Ramen

This komiks features a young boy named Wafata who is trying to escape a past that catches up to him during a walk to school.