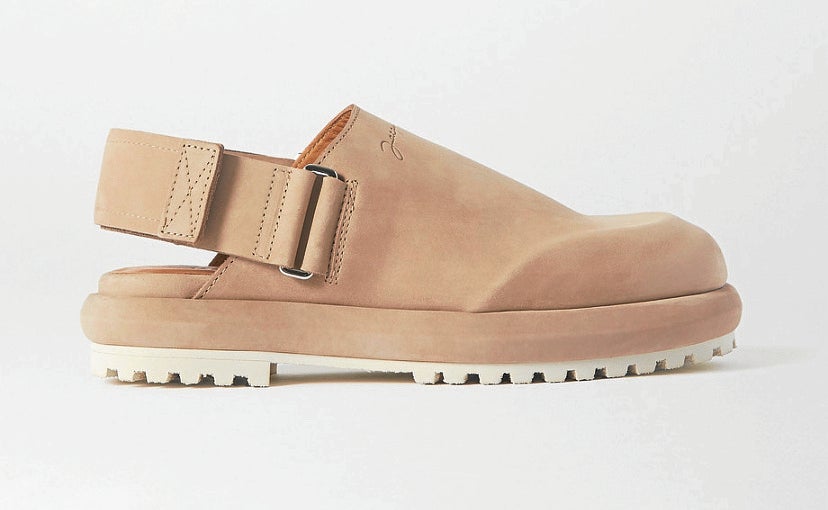 Since you now live in sweats all day, every day, why not throw on a pair of clogs while you’re at it?

That’s not a proposition fashionistas will say no to, especially after the buzz created by Hermès when it presented womenswear creative director Nadège Vanhée-Cybulski’s Spring-Summer 2021 collection for the luxury house recently.

The refinement of Vanhée-Cybulski’s work—clean, simple lines of bodysuits, pinafores and aprons, in neutral tones with occasional pops of color, that echo the sleek silhouettes of next season’s skinny saddle bags—deserves its own story. But it was the shoes by Hermès footwear creative director Pierre Hardy that got fashion’s trend watchers hyperventilating.

The models were shod in clogs, in similar earth tones as the clothes, with gold rivets and tone-on-tone bands of leather that subtly form the letter H on the vamp. (There will also be a scarf-print model with a Kelly closure on the vamp for the boutique collection.)

It’s just the kind of luxe stamp of approval that can make even those who think clogs are ugly rethink their opinion.

And Hermès was not alone in this idea—other luxury labels like Louis Vuitton, JW Anderson and Stella McCartney, even stylista favorite Jacquemus and high street’s Zara, among other brands, are in on the clogs trend.

Clogs are among those objects that are so polarizing, there’s just no middle ground. You either love them or loathe them.

Think: Birkenstock, Uggs, Crocs—shoes that likely many have been wearing since the community quarantine.

Perhaps there’s something about the sheltering-in-place situation that has suddenly made these unsexy, orthopedic shoes appealing and a pragmatic choice. They’re comfortable, no denying that. Wherever will you go in your stilettos and heeled mules right now, anyway? 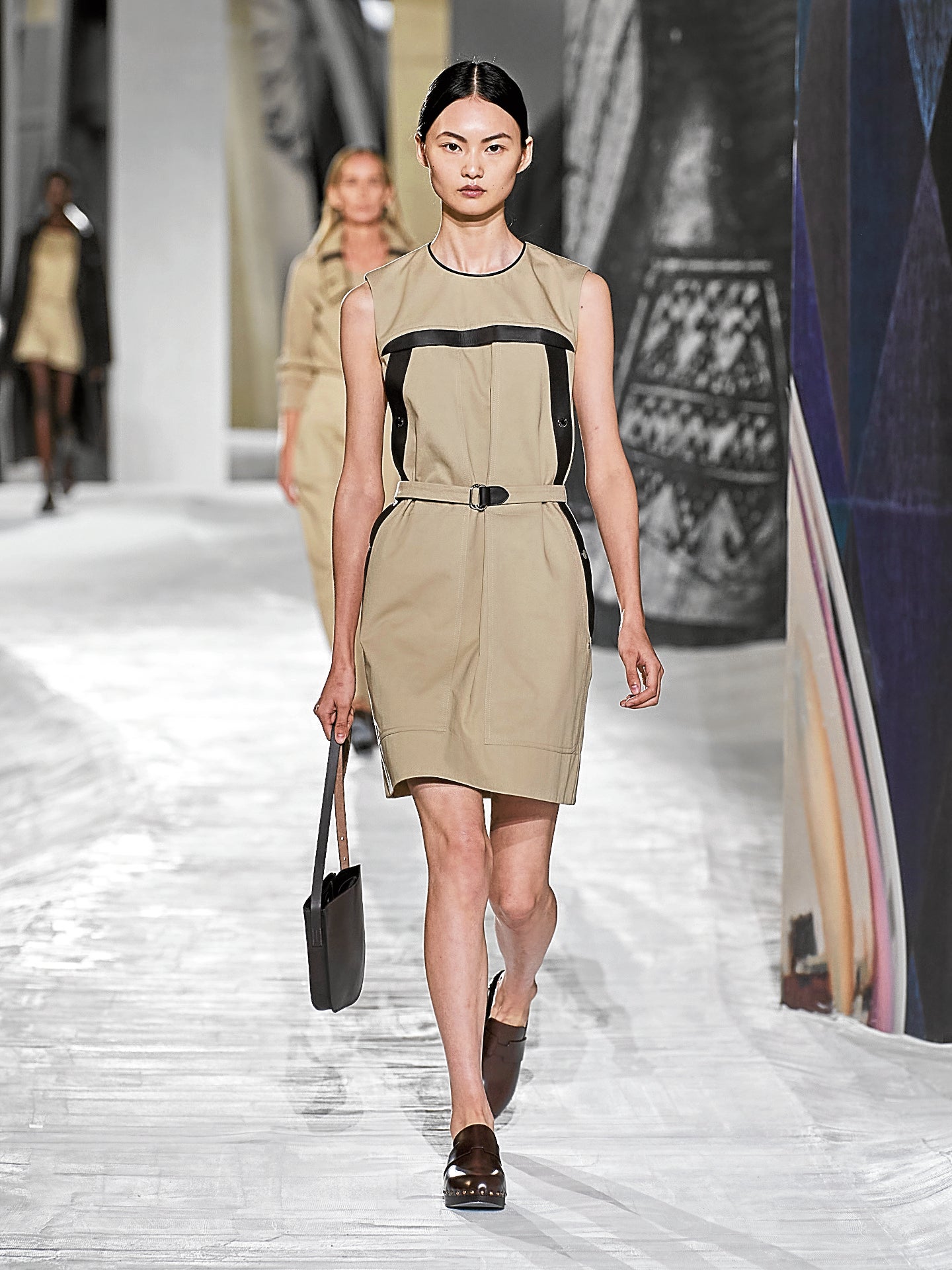 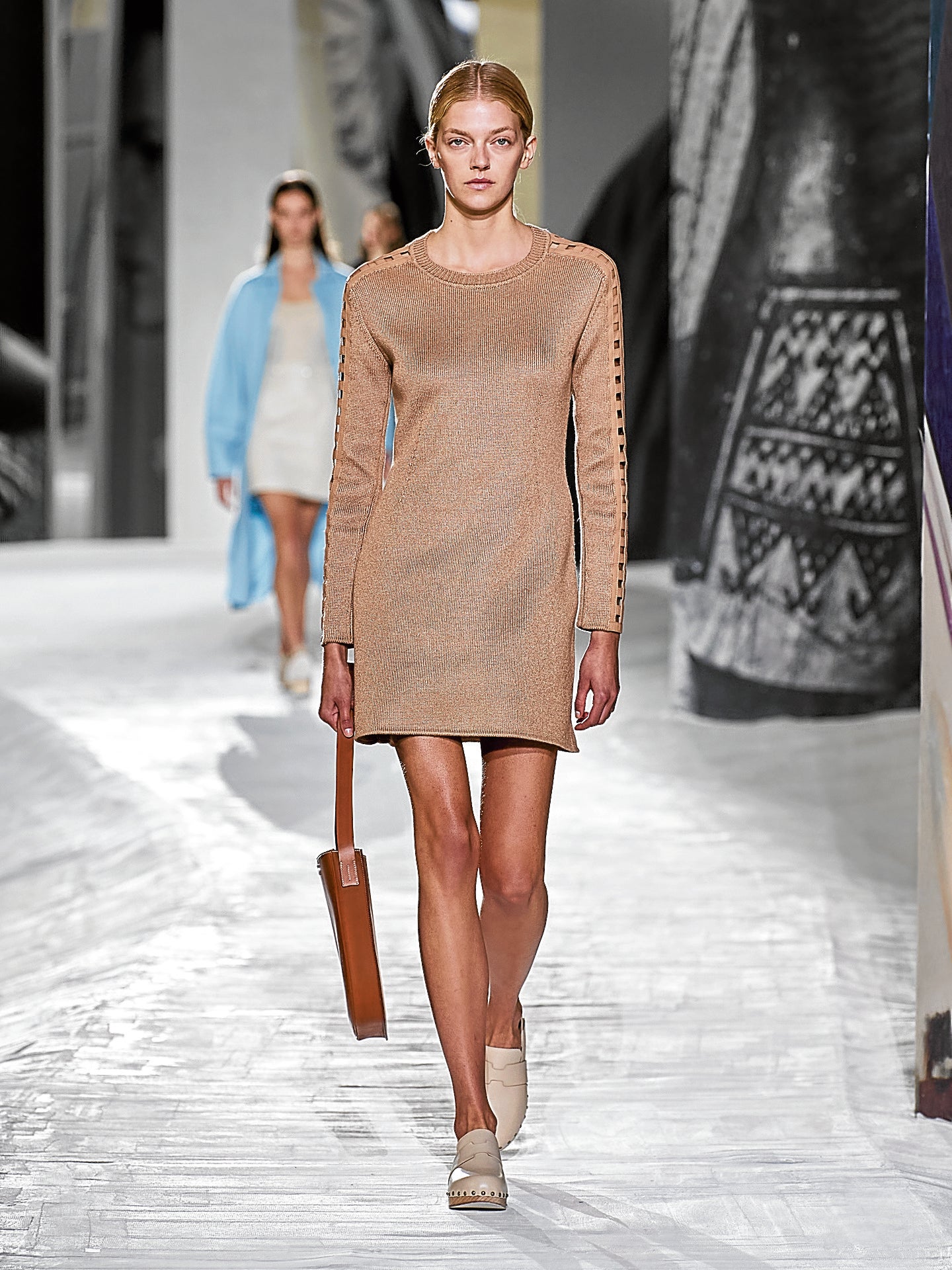 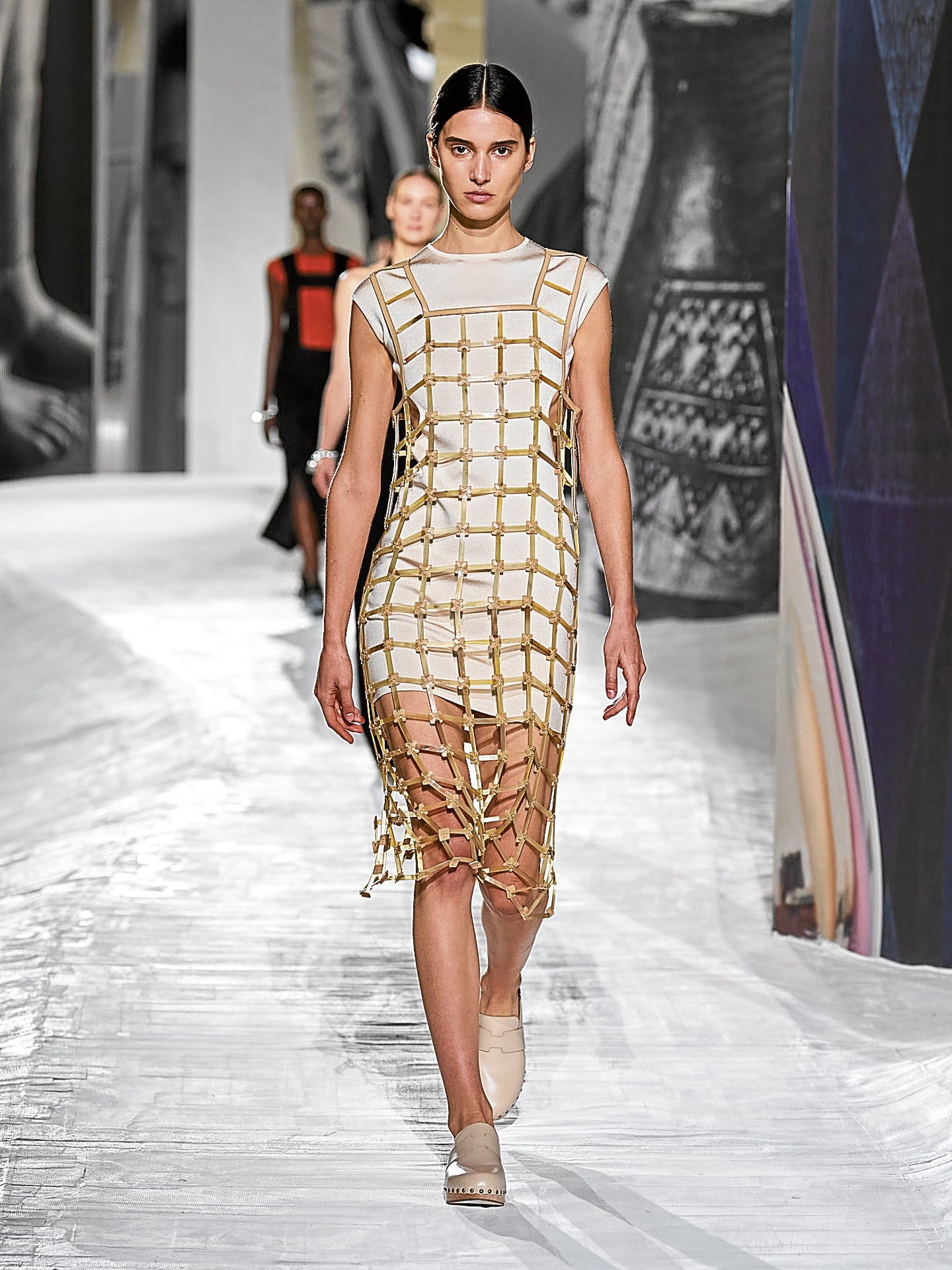 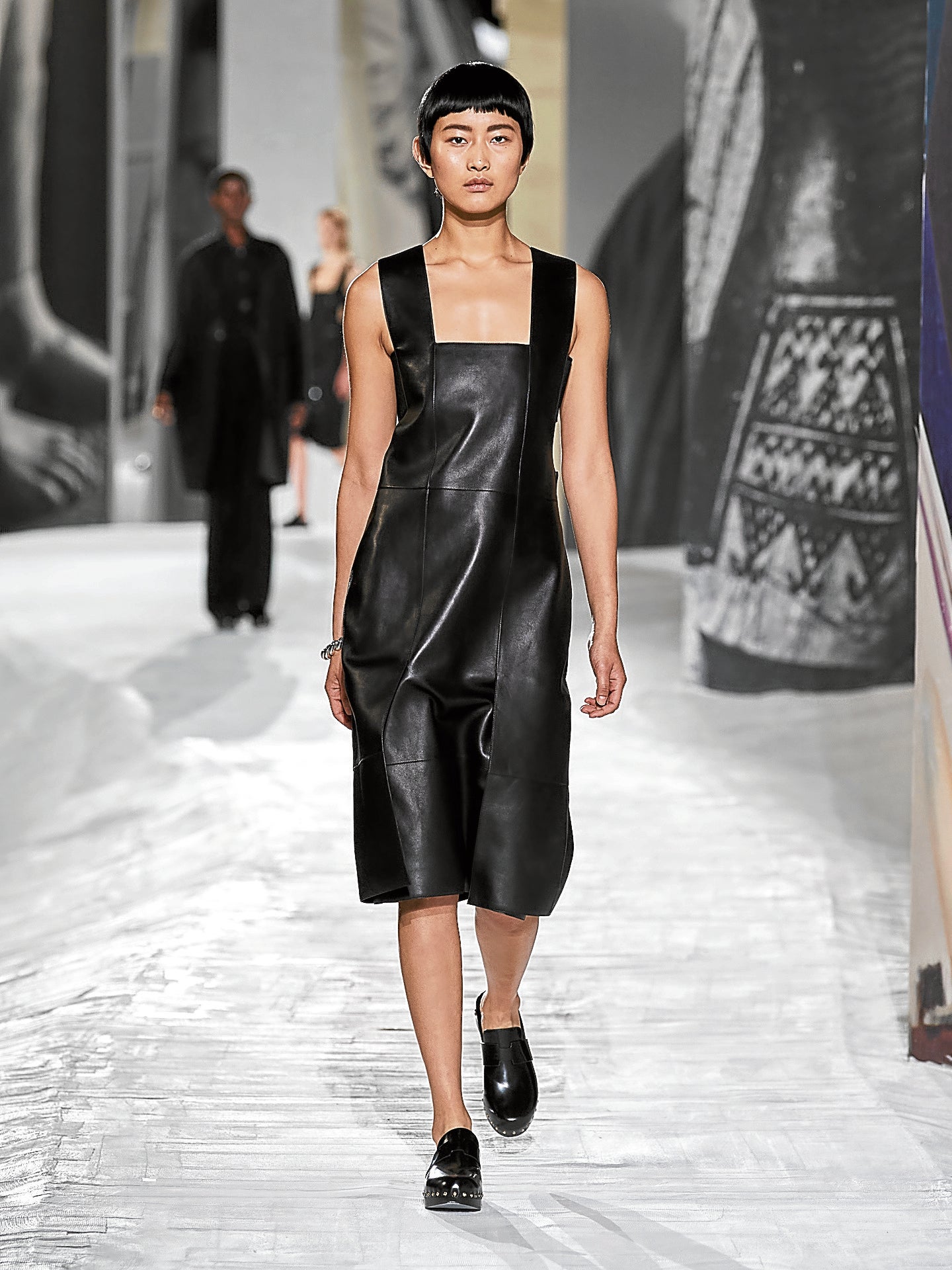 Besides, chic is a mindset—remember the chunky dad sneakers influencers were wearing the past few seasons?

And let’s face it, in reviving the clogs trend, the clincher is the imprimatur of a luxury powerhouse like Hermès.

If retailers are right in their prediction, there will be a lot of self-gifting this season, and accomplished women who would want to treat themselves after the year that went by would gravitate toward something luxurious, even if it’s just shoes for schlepping around in.