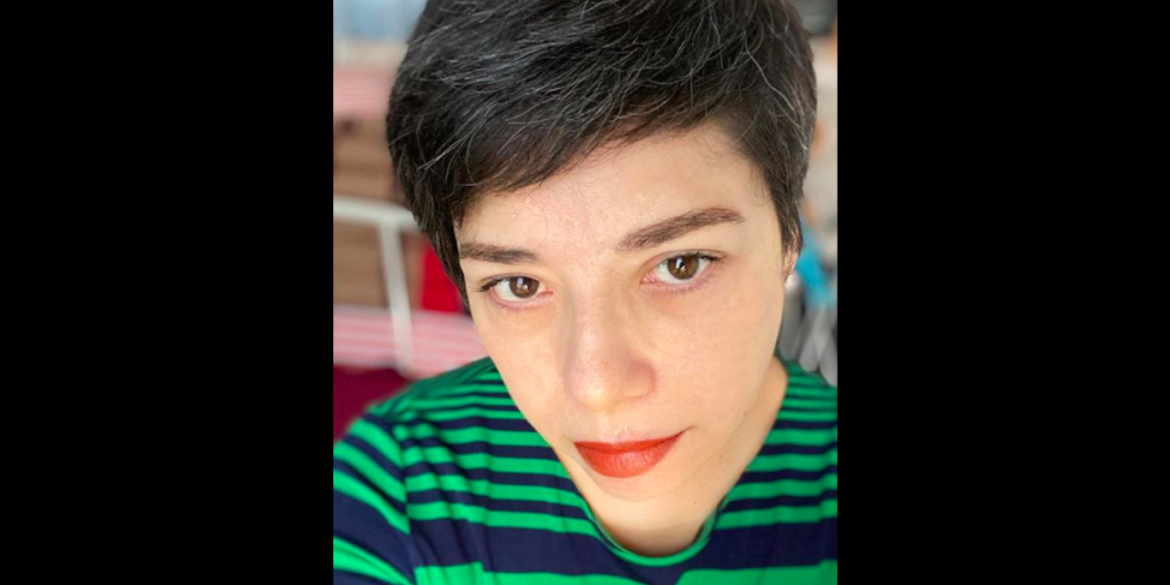 Pia Magalona, talent manager and widow of iconic Filipino rapper Francis Magalona, firmly believes that there should be a rethinking of priorities in the government so that damages worth billion of pesos during typhoons can be avoided.

She also thinks resilience is not enough to prevail over a calamity. This she stated in her Instagram page last week, just as Typhoon Ulysses brought much damage to Luzon.

“Prayers go out to our country, who’s been hard hit these past weeks… and still coming up… to our people, to know that there’s a difference between being resilient (when you bounce back from some, usually sudden, setback in your life, like being fired from your job or a breakup) and having zero options (look it up),” she said.

Magalona feels it is useless to use funds for projects that do not exactly deliver important services to the public.

“I can’t get over how much money there is that’s supposed to be used for our nation’s progress, but is instead put into frivolous projects,” she pointed out. “It makes me physically sick to my stomach, especially when I see scenes from the affected areas.”

Victim-blaming is another thing that Magalona finds deplorable, apparently as a reaction to officials who say that people have been harmed by the typhoon for failing to follow evacuation orders from their local government units.

“Sure, you can keep blaming the people for not listening to the warnings.. but, put yourself in their shoes: what EXACTLY are you supposed to do when there’s no one of authority offering you a plan?” she asked.

Magalona pointed out that despite the Philippines being a known place for typhoons “year in and year out,” there has been not enough “development nor education” for the citizens to face such calamities.

“Those who are in charge continue with what seems like the wrong priorities,” she explained. “The people should be the priority.” JB