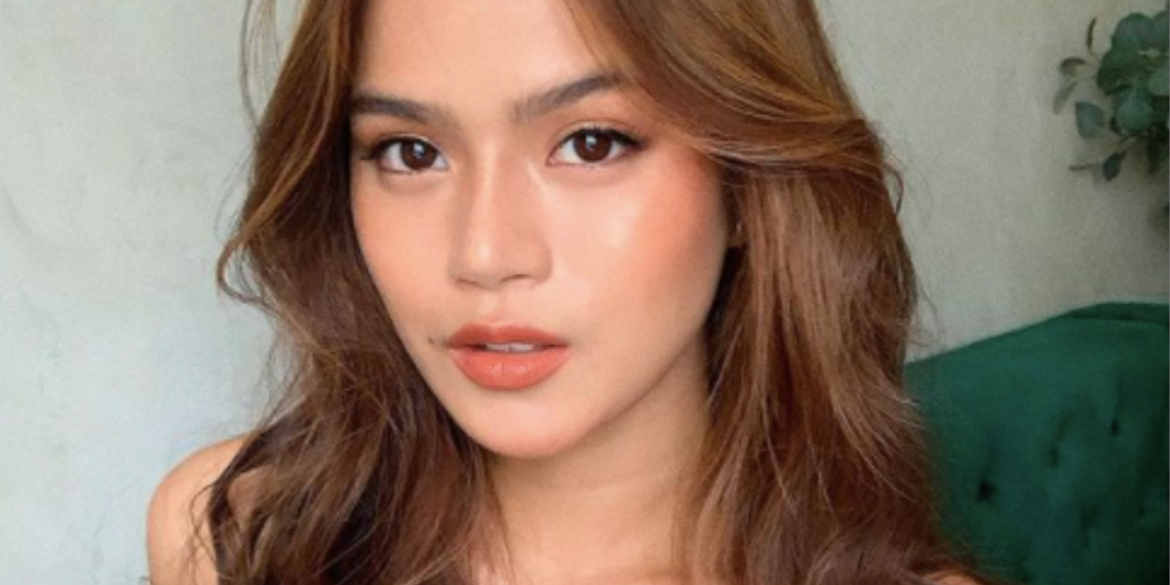 Maris Racal gets honest about relationship with Iñigo Pascual

After an absence of one year, actress Maris Racal welcomed working with former screen partner Iñigo Pascual in “Boyette: Not A Girl Yet” from Star Cinema.

The two, who last worked together in the 2019 movie “I’m Ellenya L.,” play Charles and Nancy in the coming-of-age movie about a young man (Zaijian Jaranila) at the crossroads of his sexuality.

“Siyempre, nakatulong lang din talaga, you know, even before the love team itself ay naging friends kayo. Ang bilis lang balikan iyong gaya ng dati, alam mo iyon?” she said of her reunion with Pascual during the online media huddle for the movie on Monday, Nov. 16.

(Of course, it helped that, you know, even before the love team itself is that you were friends. It’s easy to go back how things were, you know? Your relationship before, when there was no love team yet. Maybe it helps that you have moved on and everything.)

Although she is still friends with Pascual, Racal said the relationship is not like before when they were close to each other.

Since her character Nancy falls for a guy she thought was straight, Racal was asked if she already had the same experience.

(There’s none. I really did think about it. There are just a few of them. There’s none for me.)

Racal admitted that she has a very low “gaydar” — she cannot tell if a man is straight or not by just looking at him.

(I admit I am quite naïve. You know, I don’t sense it. It’s like what I sense is the outer layer of a person. So, I’m always late to find out.)

The comedy film has opened Racal’s eyes to the journey of the LGBTQ+ community.

“Of course I am very, very blessed na tinanggap ko ito. And of course, I am really accepting sa LGBT community,” she said.

(Of course, I am very blessed that I accepted it. And of course, I am really accepting of the LGBT community. For me, instead of treating them differently, I am happier now because there are so many stories, so many movies and they have become hits. I am happy more are becoming accepting. There are many who are already more accepting of this community.)

Directed by Jumbo Albano, “Boyette: Not a Girl Yet” will be available starting Nov. 27 on KTX.ph, iWant TFC, Sky Cable PPV, and Cignal PPV. NVG