What Iñigo Pascual learned from queer character in 'Boyette: Not A Girl Yet' | Inquirer Lifestyle ❮ ❯ 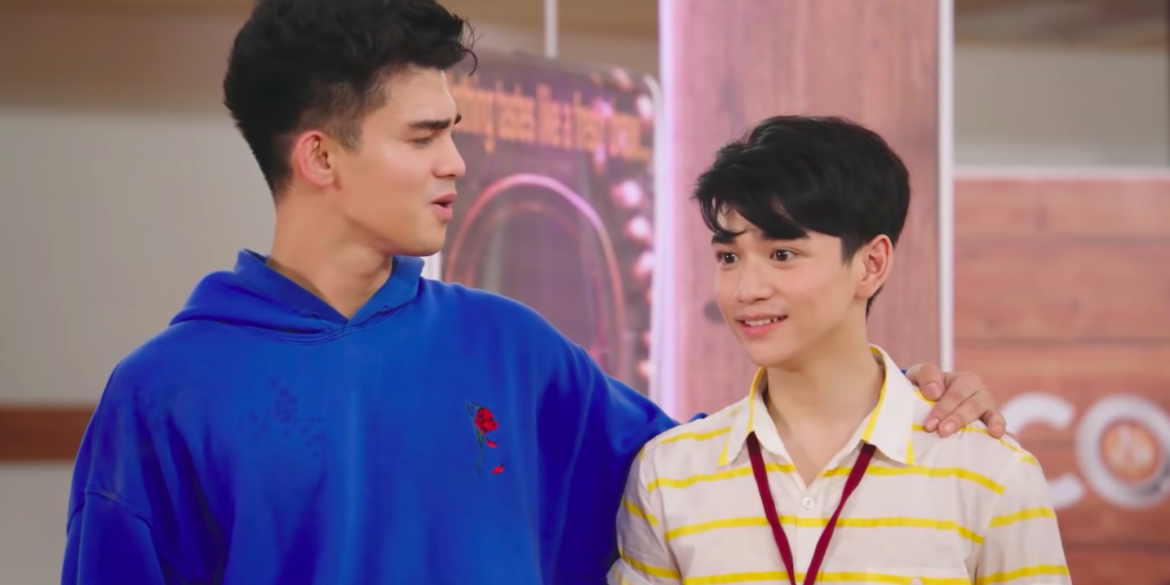 Inigo Pascual and Zaijian Jaranilla in "Boyette: Not a Girl Yet." Image: Star Cinema

What Iñigo Pascual learned from queer character in ‘Boyette: Not A Girl Yet’

Iñigo Pascual learned a thing or two from Zaijian Jaranilla’s character in “Boyette: Not A Girl Yet,” the newest Star Cinema movie.

Pascual’s Charles character is the object of affection of Jaranilla’s Boyette. The two are best friends in the movie and along the way, Charles finds out Boyette wants more than just friendship.

(As Charles and Iñigo, I want to thank the character of Boyette. I feel like all the Charleses here will learn a lot if he has a best friend like Boyette.)

For Pascual, a line in the film got him into his senses.

(Zaijian has a line in the movie which has become my favorite: “Sometimes gay men are more manly than [heterosexual] men” because you will see their courage to love themselves. They are not afraid to show their true selves.)

That line, for Pascual, rings true.

And for those who are like Charles, Pascual advises them not to worry about being friends with someone gay.

(Don’t close your doors because you might learn even more from them.)

Doing the movie reunited Pascual with his former love team partner, Maris Racal. It was for him, a welcome reunion.

(For me, since we came from a love team, the maturity was already there. We understand each other even more.)

Pascual shared that he and Racal were just a room apart during the shoot, which provided him the chance to say “hi” to his former leading lady.

He also admitted they were past the awkward stage.

“Hindi kami nagkakailangan kasi hindi naman kailangan (We did not feel awkward). We’re here to be professional and we’re here to work together,” he said.

(Our friendship is OK; we do not have grudges against one other.)

Pascual admitted he had some hesitations in doing the movie since it came during the pandemic.

He wondered if it was safe, considering it was his “first project during the quarantine.”

(Of course I was scared but we have protocols in Star Cinema and I was sure that the project would be run safely.) NVG

Tony Labrusca responds to being told ‘you’re so gay’