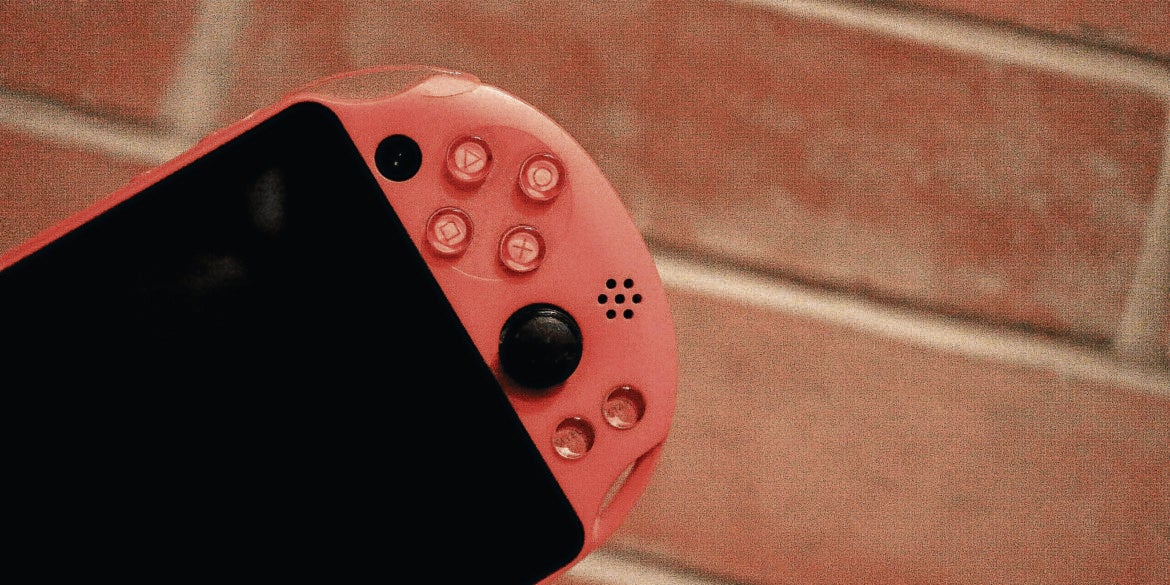 High school was like a video game. Take on missions, complete tasks, level up, then repeat until the game is done. As the game progresses, the tasks get longer and the difficulty increases. On the sixth and final level of high school, I knew I had figured out how to play this round before it had even begun.

It was all about taking in every moment and milking all the EXP I could get out of it. That meant all the side quests on top of the main missions. I had garnered five years’ worth of mental, physical and intellectual HP to get me here. This was it. I was at the top of the game, readily awaiting the final boss, and end this whole game at the graduation ceremony waiting for me at the end. All there was left to do was cry as the credits rolled on because this sweet game had finally come to an end.

But none of that happened.

Instead, some glitch hacked the system and corrupted the game. The virus was called COVID-19, and it managed to shut the entire software down. When it came back online, it had skipped forward to credits, foregoing everything in between that and my last save.

I was shocked, to say the least, but I didn’t have a backup file or device to replay the game, so I just closed the game, and finally set it aside in the boxes. Seeing that I couldn’t continue any longer, my parents handed me a brand-new gaming console with a new game called, Freshman: Online.

It’s been around seven months since I left high school and around three since I was thrown into the virtual world that is now my freshman year of college. I used to think that the first year was the hardest one—having to adjust and adapt to an entirely new environment while managing the newfound liberty.

Having to leave my comfort crowd of high school was hard enough on its own, doubled with knowing that we didn’t even get to experience the highlights of our last year.

Someone once told me that once I entered college, I’d miss high school life. If anything, I yearn more for the things that the pandemic took away from me—the last hell week, the last sports festival, the last formal dance and most importantly, the last chance to give a proper goodbye to everyone. All these moments I waited years for were erased from my memory card before they were even given the chance to exist. I just watched the credits scroll before my eyes, unable to process that the game was really over.

As I logged onto Freshman: Online, I was bombarded with the same question over and over again: “What’s it like being a freshman in an online setting?”

Truthfully, I never knew what to answer. My entire life had been online for the last eight months, what was a “normal” freshman year supposed to be like?

I could barely even remember what life had been beyond the virtual world. I couldn’t distinguish my different characters from one another anymore. Online, they all seemed like they were one and the same, just floating between different applications and entering the game they needed to be in.

Maybe on a larger scale, these seem like such minuscule details that don’t matter. Perhaps, but that doesn’t discount the impact that they have had on students such as myself all over the world.

Well, no matter the outcome of this game, I’ll keep playing it until I’ve finished the game, and hopefully, with no more viruses to wipe out the system. —CONTRIBUTED

The author is an AB Sociology freshman at Ateneo de Manila University.