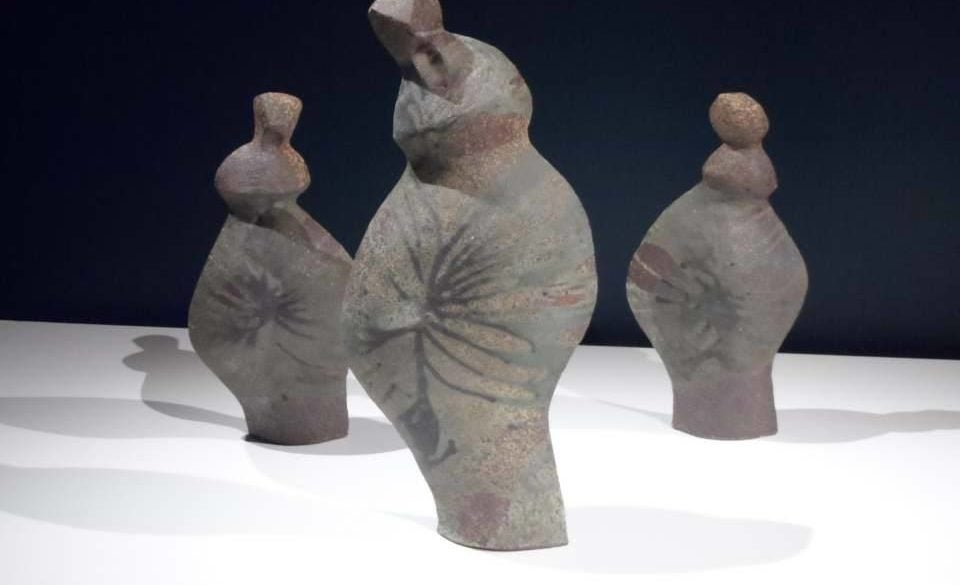 WELLINGTON, New Zealand–The genteel world of New Zealand pottery has been rocked by a row over plans for a ceramic dildo-making workshop, sparking allegations of bullying and online abuse.

Ceramicist Nicole Gaston said she wanted the Wellington Potters’ Association to hold the event with Iza Lozano, a visiting Mexican artist who has conducted similar workshops in her homeland.

“Some of the oldest ceramic works ever found are of phalluses,” she told AFP.

“This isn’t exactly brand new, people have been doing this for thousands of years.”

But the 41-year-old public servant said the backlash against the proposal had been so extreme that she quit her voluntary role as Wellington Potters’ Association president.

“Some committee members said it was needlessly provocative, someone else said it wasn’t appropriate,” she said.

“There was this very reactionary, pearl-clutching response, like ‘how can we talk about sex, we should be ashamed of it’.”

“It’s not like we would have forced anyone to take part in the workshop,” she said. “If you’re not interested, stay at home.”

Gaston said she had also been attacked online.

“I saw on Reddit that someone called me a nutcase and I thought ‘I may be a little outspoken, but I don’t think I’m crazy,” she said.

There has been support from some Wellington Potters’ Association members, including Vivian Rodriguez, who acknowledged the workshop would challenge the moral ideas of some people.

“At the same time it will provide an excellent avenue for those wanting to explore different types of creative expression, gender identity, and sexual empowering through art,” she wrote in a letter to the association’s governing committee.

The Wellington Potters’ Association did not respond to requests for comment.