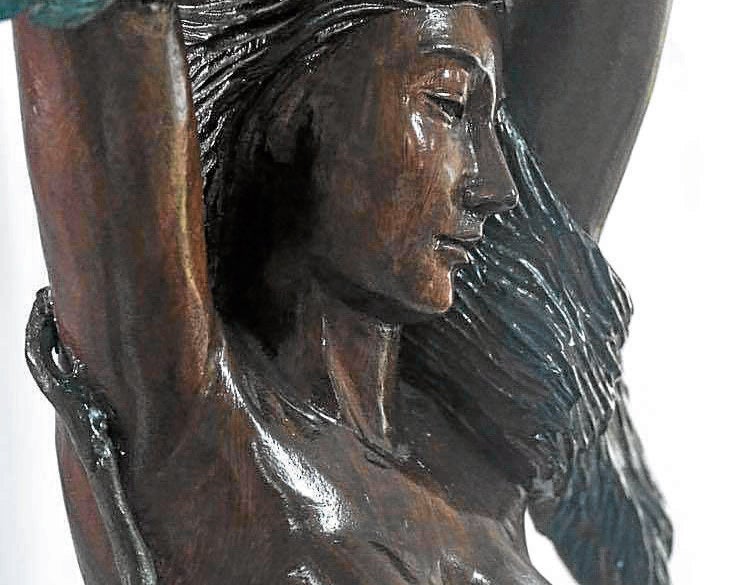 In the midst of a global pandemic, Paete’s woodcarving tradition lives on, affirming the bayanihan spirit of its people that makes the local art scene survive despite the rather unfavorable environment.

It is in this spirit that the Friends of Museo Ac-ac organized the inaugural Jose D. Caancan Memorial Sculpture Competition among artists who are either Paete-born or town residents.

These artists who vied for the classical and contemporary categories on varied subjects such as still life, religious and nonobjective include those who have not won any major awards in the local and international art scene and have not exhibited their works in solo exhibitions.

Participants used any type of wood in their works which include traditional four-dimensional sculptures and mixed media.

Organizers of the event said budding artists were invited to join the competition to give them opportunity to showcase their craft and talent.

The competition was the first major social undertaking of Museo Ac-ac, a 2-year-old institution in the town’s village of Quinale which presents the works of master sculptor Luisito “Luis” Ac-ac, a proud son of Paete.

The event aims to safeguard the town’s waning sculpting tradition, encourage the youth to venture into the creatives, improve the local economy by supporting local artists and keep artists busy during the pandemic. 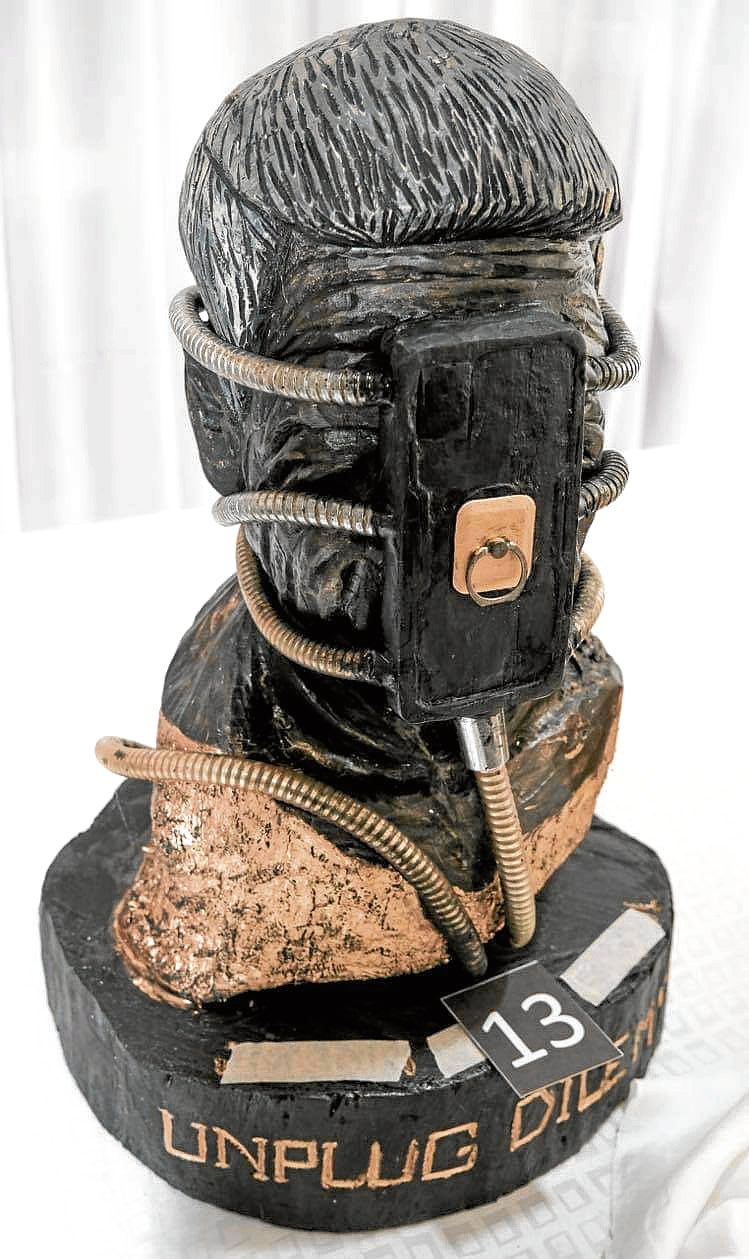 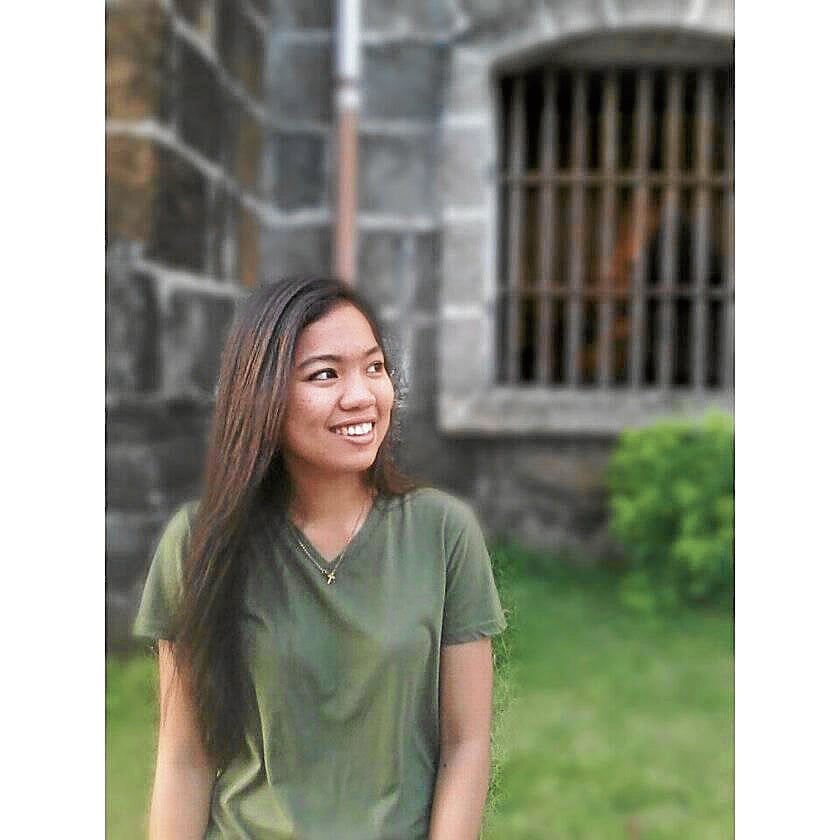 Jose Dalhag Caancan (1877-1965) was one of Paete’s master carvers who, at a young age, became a lathe operator in a furniture shop and subsequently became a woodcarver until his twilight years.

He was one of Jose Rizal’s students in Dapitan while the latter was in exile there, doubling as his barber and tailor.

Caancan stayed in Dapitan for a year and returned to his hometown to focus on his chosen profession of woodcarving.

His town mates learned the craft from him as he was able to teach the likes of Luis Obial, Isaac Cagandahan, Mariano Edjawan, Pablo Cagayat, Froilan Madriñan and Rufino Bagabaldo Jr., among others.

Despite his talent, Caancan just had a handful of works. “Perhaps this was a result of his dedication to teaching rather than art,” notes Celestino Palma III in his 2017 book on Ac-ac and Paete.

However, despite these, Caancan is a multiawarded artist, winning awards in the 1925 Paris International Exposition and the Golden Gate Exposition in California in 1939.

He also won first prize for his portrait of Leonard Wood in the 1924 Philippine Exposition.

A total of 13 artists submitted 23 artworks of varied topics.

Museo Ac-ac president Marygrace Ac-ac said that in the classical category, “the proportion and symmetry of the artworks were considered aside from the visual impact and integration of materials used and the technique and expression of the artwork.”

“For the contemporary, the visual message has been one of the considerations aside from the visual impact and use of materials,” she added.

The contemporary category is particularly interesting since the same artist won the first and third places.

Jeanne Rose Fadul bested other artists including her father with her quarantine-related works “Boredom” and “Unplug Dilemma.”

She was the youngest and the only female among the competitors.

A simple awarding ceremony followed the announcement of winners in early December. With the success of the event, a second edition is planned for next year. —CONTRIBUTED