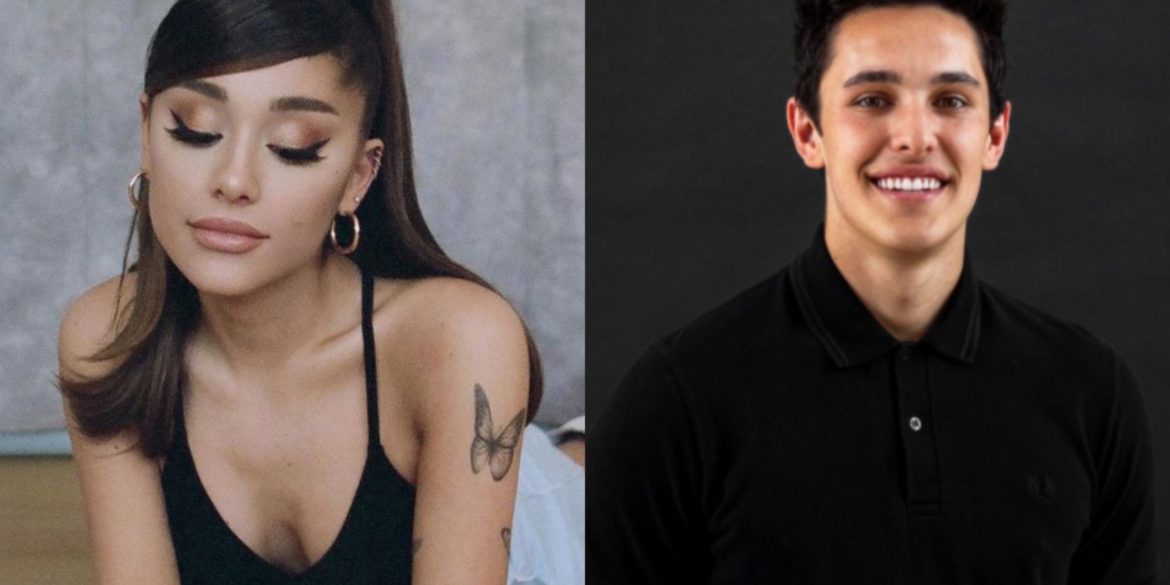 If you were scrolling in the wee hours of the morning, you might have noticed that Ariana Grande posted an engagement announcement masquerading as a photo dump.

Who is this man that the “positions” singer is planning to spend “forever n then some” with?

Here’s what our Internet sleuthing has gathered.

#1 He deals with multi-million dollar megahomes

As verified by Elle and as seen on his Instagram bio, Dalton is a Los Angeles real estate broker. He works for the Aaron Kirman Group. In the website bio about Kirman, he is credited “As a prominent figure in the luxury real estate market.” He represents “some of the most exclusive residences across the globe” like Frank Lloyd Wright’s Ennis House, Richard Neutra’s Kaufmann Residence, Frank Gehry’s Schnabel House, Lions Gate by Paul Williams, and the only Oscar Niemeyer in North America.

Dalton’s own portfolio of A-list clients and buyers credit sales of Pierre Koenig’s Case Study #21 and Craig Ellwood’s Case Study #16. Additionally, Dalton’s company bio notes that “Along with Mr. Kirman, Dalton also represents the only Oscar Niemeyer House in North America and many other notable works by architects such as Neutra, Lautner, A. Quincy Jones, etc.”

#2 Ariana and Dalton have been quarantining together

Take it from these two: Observing coronavirus safety measures can be good for your relationship. In May, ET Online quoted an anonymous source about the couple’s living arrangement. “Dalton and Ariana are in Los Angeles together during quarantine, and it has been a great opportunity for them to spend quality time together. ” You’ll see it also by the end of her music video collab with Justin Bieber “Stuck with U.”

Okay, so the thing that makes Dalton intriguing is that we don’t really know much about him. Not even the basics.  Harper’s Bazaar spotted a tweet that sort of figures out his age and year of birth.

Someone who used to study with Dalton in the same grade has confirmed he is either 24 or 25, born probably in 1995 and was supposed to graduate in 2013 before he transferred. Here is a yearbook photo she sent, it’s blurry but Dalton (red) and Dakota (green) are there. pic.twitter.com/gaCfGQJAgg

#4 Dalton has a brother

His name is Dakota. He’s a tattoo artist who’s inked the likes of Noah Cyrus. Ariana and her stylist Mimi Cuttrell follow him on Instagram, so you know just how tied up Ariana is with the family at this point. 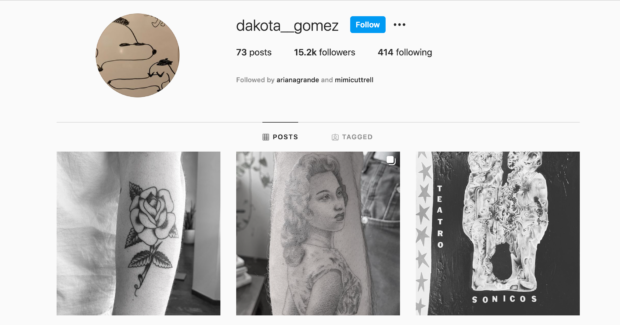 #5 No, he’s not Selena Gomez’s brother

Contrary to what fans want to believe, Dalton is not related to Selena Gomez. Ariana and Selena won’t be sisters-in-law. But that still hasn’t stopped the Arianators from creating their own reality.