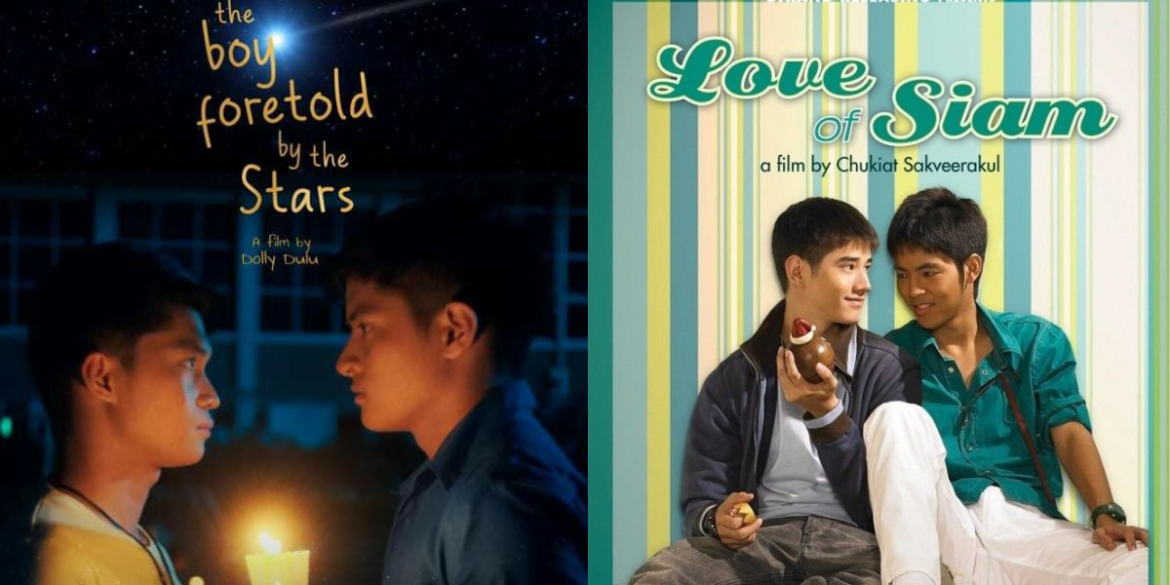 In a year that has seen Filipino Boys Love (BL) series crop up left and right, Dulu is behind the BL movie “The Boy Foretold By The Stars” which is set to premiere at the 2020 Metro Manila Film Festival (MMFF) on Dec. 25.

(When I watched it, I realized that it is okay to love another man. That it’s not something bad, right? It’s something you should be happy about.)

“Na-realize ko (I realized) after watching it that it’s okay to accept your feelings, if you have feelings for another guy. It’s not wrong, it’s not a sin,” he added.

This drove Dulu to create a film that would actually appeal to the younger bekis, or those who were not able to watch “The Love Of Siam.”

“Gusto kong gumawa ng parang ganoon (I wanted to make something like that),” he said. “A movie that will teach people, especially the younger generation of LGBT, that it is okay to fall in love and that we have stories like this, iyong mga romantic na kuwento na hindi necessarily kailangan puro sex kasi minsan may connotation na if it’s an LGBT film before ay lagi na lang maraming sex.”

(A movie that will teach people especially the younger generation of LGBT that it is okay to fall in love and that we have stories like this, romantic stories that do not necessarily have sex because sometimes the connotation of an LGBT film is that there is always a lot of sex.)

Dulu veered away from that although he does not mind that there are LGBT films with sexual undertones.

(It is okay, there really are such stories about the LGBT. But we also have stories in the lovey-dovey side, purely romance, purely innocent love that we have all experienced.)

Among those who auditioned, he thought Adrian Lindayag was perfect for the role of an out and out gay in love with a high school peer.

(Actually, of course when we were casting, ever since I wrote the script, I wanted an effeminate actor or an effeminately out gay because I felt that it wouldn’t come out as genuine if he is not out because of the many layers that he has to go through.)

Tickets to movies featured in the virtual MMFF can be purchased on Upstream.ph. The films will begin streaming on Dec. 25. NVG