‘Super Evil’ is back with a new season | Inquirer Lifestyle ❮ ❯ 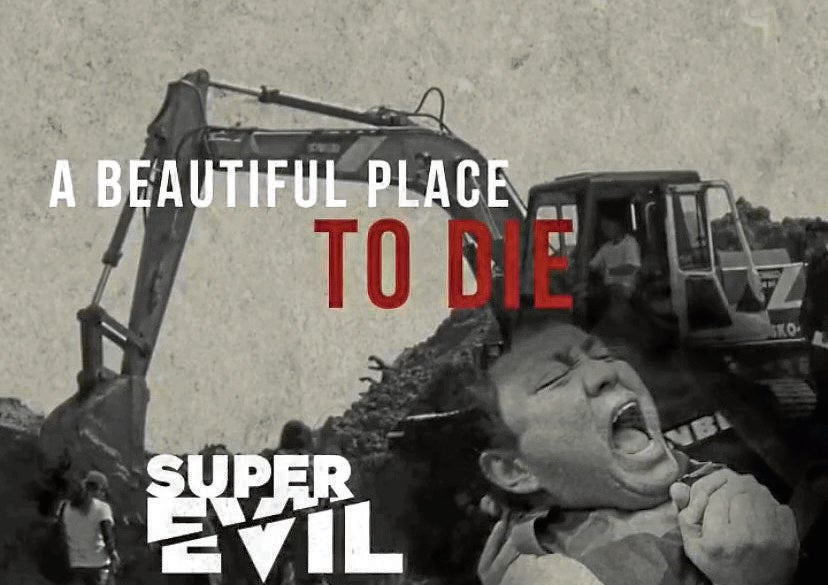 Using the Inquirer archives, court documents and new interviews, “Super Evil: A Beautiful Place To Die” will tell the story of the Maguindanao massacre

‘Super Evil’ is back with a new season

On Nov. 23, 2009, a convoy of journalists, members of the Mangudadatu clan and their supporters were traveling to the Commission on Elections office in Shariff Aguak in Maguindanao to file the certificate of candidacy of then-Buluan Vice Mayor Toto Mangudadatu, who wanted to run for governor.

The convoy never reached its destination. Those men and women were found brutally murdered, their bodies riddled with bullets, many of them buried in mass graves, all because the Ampatuan clan wanted to hold on to their power. This massacre, the deadliest attack on Filipino journalists and the worst case of electoral violence in the country, is the subject of the second season of “Super Evil,” the Inquirer’s true crime podcast powered by PumaPodcast.

The first episode will be released on Dec. 30.

“Hatched in Hell” covered the 1993 murders of University of the Philippines Los Baños students Eileen Sarmenta and Allan Gomez.

Just like in the first season, Season 2, called “A Beautiful Place To Die,” will use the Inquirer archives, court documents and new interviews in telling the story.

For Pastor, this meant spending a lot of time in the Inquirer library again. “Going through the actual newspaper issues has become an important part of our research process. Because this case is more recent, I can actually choose to just go through our digital archives but there’s so much value in seeing how the story unfolded in the pages of Inquirer.”

In Season 1, they did their interviews face to face but the pandemic made that impossible. “We had to collaborate online as opposed to in person this time around. We had to do all the interviews over Viber or Google Meet,” Aquino said. 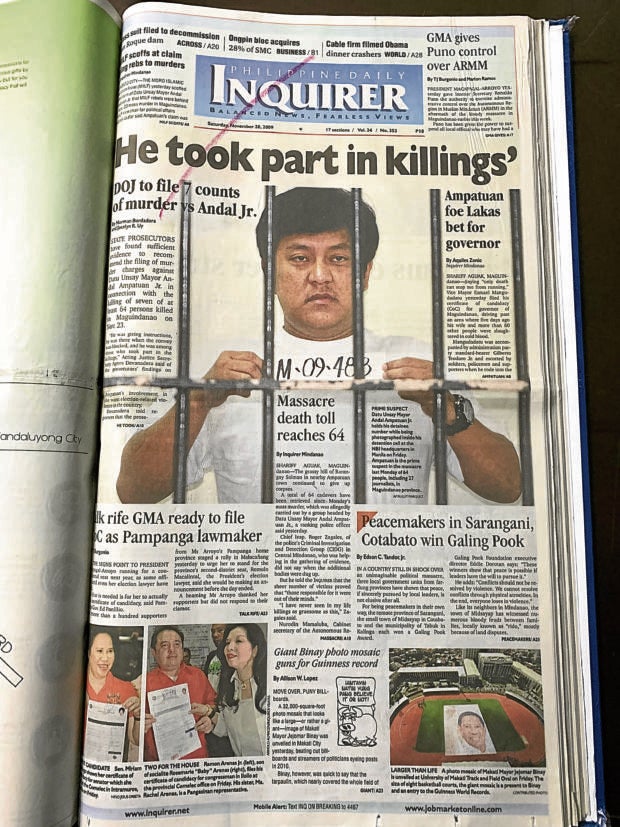 And of course, that came with challenges. “Our internet connection was really keeping us from getting quality audio. And it’s just so much easier to build rapport with an interviewee and to prod further when the interview is in person. But we didn’t want the pandemic to stop us from producing Season 2,” she said.

Casillan said, “That makes things tough audio-wise but it will not detract from the content.”“We have some really powerful interviews this season. The people we talked to have some crazy, tragic, heartbreaking, infuriating stories to tell,” Pastor said.

It took the team a year to finish “Hatched in Hell” but not “A Beautiful Place To Die.” Aquino said, “This time, we already knew what creating a true crime podcast entailed.”

Pastor added, “We have a process and a system in place now, which is good because I don’t think our listeners would be willing to wait an entire year for the next one.”

Listeners of “Super Evil’s” first season are already waiting for the new season.

Aquino said, “I’m happy because people have been telling us how they can’t wait to listen to another season. There’s so much interest and I’m glad that we’re starting to create a community of fans of the genre.”

The first season of “Super Evil” got the response that the team was hoping for. “It was comforting to see that listeners were moved by the narrative. That we were able to elicit that rage over what Eileen Sarmenta and Allan Gomez went through, that disappointment in the elected officials who were supposed to protect their constituents instead of hurting them… It made me feel like people still cared about what is right and good, and were willing to fight for it,” Aquino said.

Casillan said working on another season of “Super Evil” “feels like home, in a weird sort of way. I immensely enjoyed working on the first season and starting a fresh one is exciting for me. Especially now that I have a firmer grasp on the case, because the Ampatuan massacre happened during my first year as a broadcast communication major in college.”

“I remember telling Tricia that any case we’d cover after the first season would be easier in comparison because of how complicated that first case was. But I was wrong,” Pastor said. “This is a massive case with so many people involved. And it’s important to us that we honor the victims—all 58 of them.”

“This is such a huge case. There are so many stories. I hope we are able to do them justice,” Aquino said.

But why this case?

Casillan said, “This case is quintessentially ‘Super Evil.’ It has absurdity, politics and evil.”

Aquino said, “I am realizing that the true crime genre in the Philippines is not necessarily about individual serial killers and crooks who go about their activities in secret. Rather, the pattern that I’m seeing, or that we as a people have seen over the decades, is of politicians who abuse their power and commit dastardly deeds out in the open. To quote an Inquirer editorial about the Maguindanao massacre, ‘The men who did the killing, and the men who ordered it, could only have been either beasts or gods… Only a bloodthirsty animal or a political god could have seen no difference between killing one person and killing 52.’”

Casillan has a message for those who listened to the first season. “Expect everything you loved from the first season to be taken up a notch, if not tenfold.”Aquino added, “It’s going to be bloody. We will try to tell as many stories as possible, but we also hope the podcast will pique your interest enough to want to learn more about the Maguindanao context, as well as to consume content from regional and community media.”And what do they want listeners to get out of Season 2?“To never forget,” Casillan said.

Pastor agreed. “Some evils should never be forgotten. Because if we forget, it could happen again. And we couldn’t let it happen again.”

Aquino said, “We’re nearing the elections. Some people might say their votes will make no difference, but the Ampatuan massacre, which was committed by a political dynasty that had been entrenched in one of the Philippines’ poorest provinces, proves otherwise. As in Season 1, the hope is that people will first, register to vote, and second, choose whom to vote for wisely.”

Subscribe to “Super Evil” on Spotify, Apple Podcasts, or wherever you listen. You can now listen to all episodes of Season 1: “Hatched in Hell.”