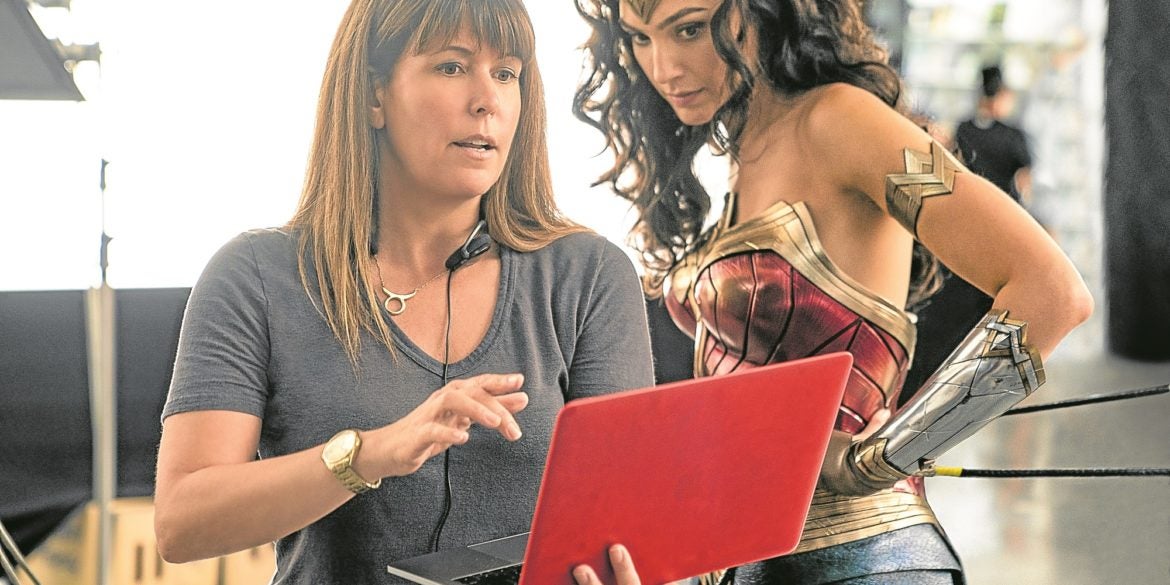 Patty Jenkins had a blast making the movie

Though director Patty Jenkins basically recreated Wonder Woman for the movies in 2017’s “Wonder Woman,” making the sequel proved much more difficult as she was both director and writer. “It was the most difficult movie I’ve ever worked on,” Jenkins tells Super. “There’s really no way to tell how it’s going to turn out. You’re just chipping away at a tiny piece all the time and it will take two and half years to come together. I think it was just complicated, and it took extra discipline, staying on top of details and having faith that they would all walk into what what you had planned. In the end, you wonder if it’s going to work. But again, you know, you want it to be the construction you had in your head at some point.”

Fortunately, Jenkins says she got what she wanted: she got exactly the house she wanted to build. “It was because they brought all kinds of little genius details that we never could afford to write or these actors would offer some great line we would never have known to write.”

Yet what surprised Jenkins the most about making the movie, despite the challenge, was just how much fun she had doing it. “I had a blast doing it and I laughed the entire time. I love my job and I don’t know that I’ve ever done my job until I’m happy while doing something so complicated.” She also acknowledging that she was paying homage to all the versions of Wonder Woman that had been done before, “I just wanted to find a way to blend all that into the Wonder Woman that we have for the fans, and for the fan inside me.”

It also bears noting that the actors all acknowledged how Jenkins was pretty much their on-set mother when it came to shaping their roles. “I am very intimate with the artists I work with because I’m just that kind of director. That’s the best way to bring out something natural. And you end up loving them and caring for me and trying to bring out the best in them. Just don’t get in their way.”

Jenkins likes talking about her close bond with Gadot (the two and the other Wonder Woman, Lynda Carter, do charity work together) but also about the third “Wonder Woman” film in her head. “The industry is in such a state of chaos right now, so I don’t know what’s gping to happen with that. But i do think there will be a third story that Gal and I would love to do. We’ll see what happens.”

Jenkins has this to say to say to those who will watch the film: “I want them to have a great time and want to see it again. I want them to find the Wonder Woman in them whether they’re a man or a woman. It’s about finding the hero inside of them and thinking about the things that Wonder Woman stands for, because i really think that is what what she’s done for me, and that is such a wonderful part of what she stands for.” —RUEL S. DE VERA