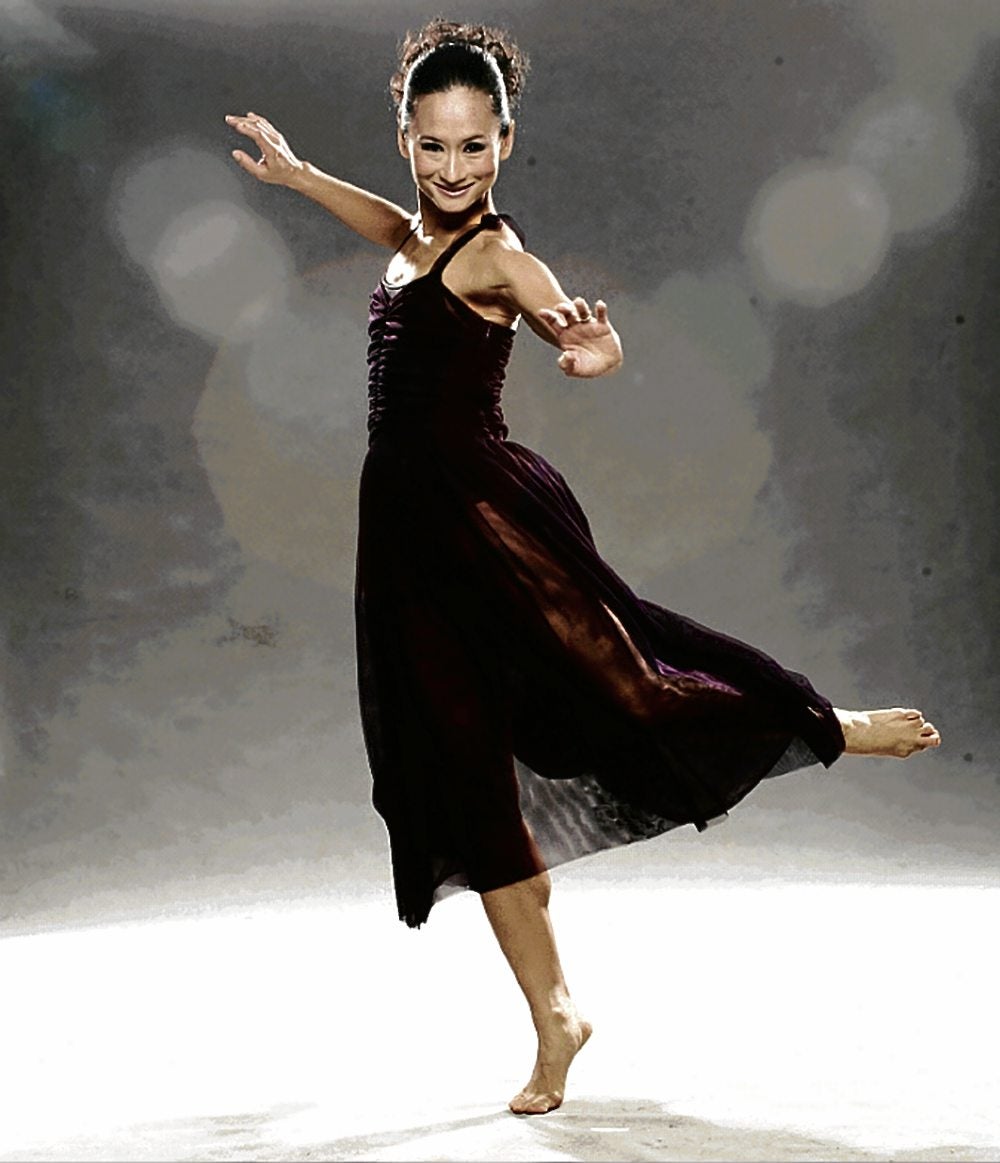 ‘The Dying Swan’ returns to CCP after 31 years

The first time Fokine’s immortal choreography “The Dying Swan” (to the music of Saint-Saëns) was seen at the Cultural Center of the Philippines was in 1981, when the great Maya Plisetskaya danced it in Manila when she was already pushing 60.

For two nights, Manila’s balletomanes were cheering Plisetskaya and, believe it or not, she had to encore the three-minute piece due to tumultuous ovation.

Reporting the event, I was forced to write something like “The Swan dies twice because she encored the same piece for two nights.”

La Plisetskaya again danced “The Dying Swan” a few years ago. She was in her 70s, and no less than Vladimir Putin gave her the bouquet.

The two leading interpreters of “The Dying Swan” are, of course, Anna Pavlova and Plisetskaya—each doing different versions.

The Swan in Pavlova’s dance is badly injured and dying.

Plisetskaya reinterpreted the swan simply as elderly and stubbornly resisting the effects of aging, much like herself.

Filipino Swans coped with the ballet ban in the ’50s. Nowadays that Philippine ballet is struggling, Filipino Swans try to survive.

The good news is that Lisa Macuja Elizalde will finally debut in this piece with no less than pianist Cecile Licad and cellist Wilfredo Pasamba providing live music on March 17 at the CCP.

Macuja  earlier expressed reservations on doing this piece. But she has made it part of her series of final performances.

“I am now an older ballerina dancing her 28th season. Don’t you think it’s about time?” Macuja said.

“Just like dancing Odette/Odile in ‘Swan Lake,’  ‘The Dying Swan’ is a choreographic masterpiece that only few ballerinas touch because it is very difficult to do. You have to be convincing. It is impossible to be convincing at dying when you are still very young and haven’t experienced life.”

She said she was attracted to the piece because of the very sad music of Saint-Sëans and the choreographic miniature where the whole story was told in three minutes.

But just because it is a short piece doesn’t mean it is easy to interpret.

Macuja talked about the about the challenge of this piece: “The attack is very different from  ‘Swan Lake.’ I think it is just hard to be weak and still dance at the same time. It is hard to portray physical weakness when you are doing something so athletic like dancing on your toes. Also, you hardly go off pointe during the entire piece. That can be painful.”

Macuja added “Dying Swan” just came at the right time of her dancing career. “The idea of doing it later in my dancing life was first mentioned by Natalia Raldugina, my guest ballet mistress from St. Petersburg late last year. She was the one who suggested I create my version of ‘The Dying Swan’ for concerts. But, I hesitated. Then, you suggested it to be performed in ‘The Legends & the Classics’ and I thought it was brilliant! Really correct timing and opportunity to combine forces with distinguished artists like Pasamba and Licad.”

By coincidence, “The Swan” (the 13th movement of Saint-Saëns’ “Carnival of the Animals”) is also one of the most acclaimed pieces on the latest Licad CD with German cellist Alban Gerhardt called “Pablo Casals Encore.”

With just a few tickets left for the March 17 performance, Ballet Manila has announced an additional performance on Sunday, March 18 at 6 p.m. (not 8 p.m.).

Limited CDs of Licad-Gerhardt “Casals Encore” with Saint-Saëns’ “The Swan” will be available this week.

Music News has announced the cancellation of the March 24 Calbayog City Licad engagement due to piano-transport difficulties. A Los Baños, Laguna, concert is being considered as of this writing.