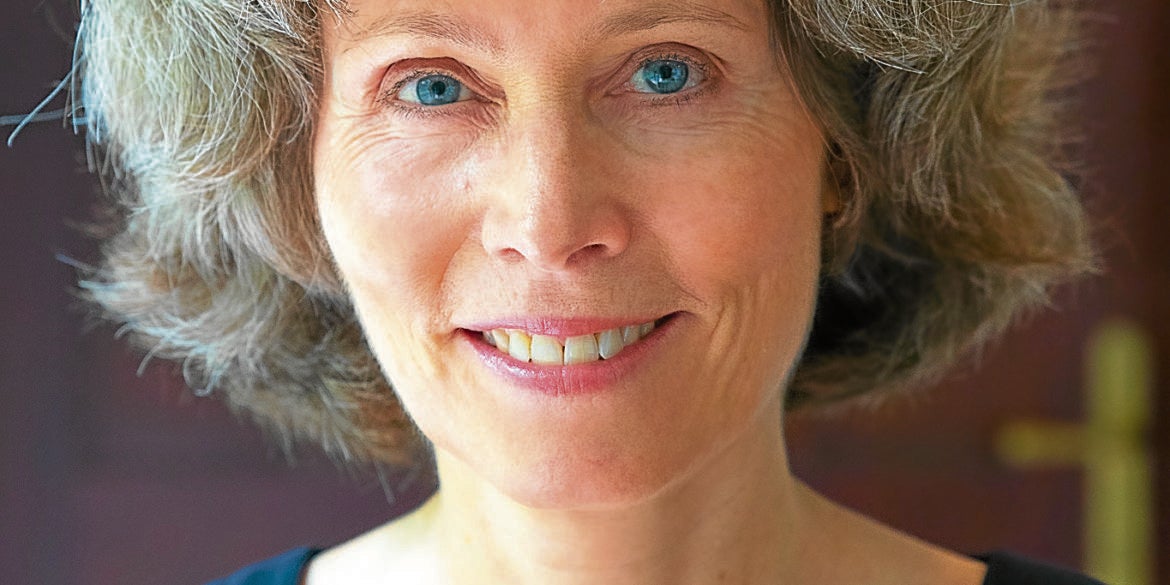 Envoys from Australia, Denmark and Laos reveal plans to help the Philippines

(Seventh in a series)

The year 2020 proved itself to be both challenging and historic, not only for the Philippines but for the rest of the world. The country’s beneficial relationship with countries from all across the globe lightens the country’s load with high hopes about the future—from renewable energy to trade and even investments.

Our friends Down Under share close ties with the Philippines as hospitable cultures come together in the presence of Ambassador Steven J. Robinson, AO—AO being his distinction as an Officer of the Order of Australia, the second-highest civilian honor in his country.

Robinson, despite his seniority in the Australian Department of Foreign Affairs, remains approachable and quick to engage in interesting conversation. In fact, he has many stories to share about when he traveled with his parents to the Philippines in Zamboanga.

“I remember not only the beautiful cities and towns we visited back then, but also being impressed by the warm, friendly and generous nature of all the Filipino people we met,” he recalls. He made sure to return with his wife, Rhonda.

On his travels around the country, Robinson has met Filipinos from all walks of life. He has shaken hands with Abu Sayyaf surrenderees in Basilan, worked with Brigada Eskwela volunteers in Maguindanao, and met front-liners in the Philippine Red Cross COVID-19 testing lab in Manila, as well as scholar teachers in training in Ilocos. He even took time off from his diplomatic duties to be a volunteer teacher for a day to 10th-grade students at Navotas National High School.

“I trained as a high school History and English teacher earlier in my career, and my mother devoted her career to teaching so I understand in a very personal way the importance of quality education,” he said.

But this ambassador also means business. Australia’s investment in the Philippines is worth nearly $10 billion, and Philippine investment in Australia is growing fast, especially in agriculture and renewable energy. “Our trade and investment relationship is good, but I expect that our trade relations will grow to our mutual benefit in the longer term,” said Robinson.

He is also optimistic about a particular milestone Australia and the Philippines are about to celebrate. “I am very excited to be the ambassador at an important time in our bilateral relationship,” he said of the celebration of 75 years of formal diplomatic relationship this year.

Denmark Ambassador Grete Sillasen deemed the timing perfect when she arrived in the Philippines, as the latter country just opened an embassy in Copenhagen. Sillasen looks forward to strengthening the relations between the two countries.

“Last year was off to a good start, in particular in the field of trade, with a Philippine visit to Denmark concerning sustainable fishing,” she says. “Both our countries are archipelagos, so we have much in common, in terms of the benefits of the ocean as well as the challenges with regards to infrastructure, pollution, etc.”

However, with COVID-19 shifting the focus of world leaders, priorities of the Danish Embassy shifted completely, to now working 24/7 to assist Danes in returning to Denmark.

Copenhagen has again and again topped the list of most liveable and bike-friendly cities of the world, and with that, the Danish Embassy is actively promoting biking and sustainable urban development to cope with the “new normal.”

“It may seem impossible,” the ambassador says, “but congested megacities can actually change when the right decisions are made and the right mindset is there. It benefits people, it benefits the environment—so what’s not to like?” To further promote this, Sillasen took part in a virtual event to promote biking. She also participated in promoting renewable energy, energy efficiency and waste management.

The ambassador looks forward very much to the world opening up again so that the Philippines and Denmark can unfold the full potential of cooperation with a view to the celebration this year of 75 years of diplomatic relations.

On the other hand, Laos Ambassador Songkane Luangmuninthone didn’t feel like a stranger as he stepped on Philippine soil for the first time. He was born in one of the Operation Brotherhood hospitals run by doctors and nurses from the Philippines in his country’s capital, Vientiane.

“Despite the pandemic, 2020 remains a historic year for both Laos and the Philippines,” he says. The year marks the 65th year since the two countries established diplomatic relations.

“It was unfortunate that with the spread of COVID-19, many planned activities could not be carried out,” he continues. However, the ambassador is positive that both countries can exercise the potentials for the two countries to further expand their many-faceted relations, especially in the fields of trade, investment, education and more. —CONTRIBUTED