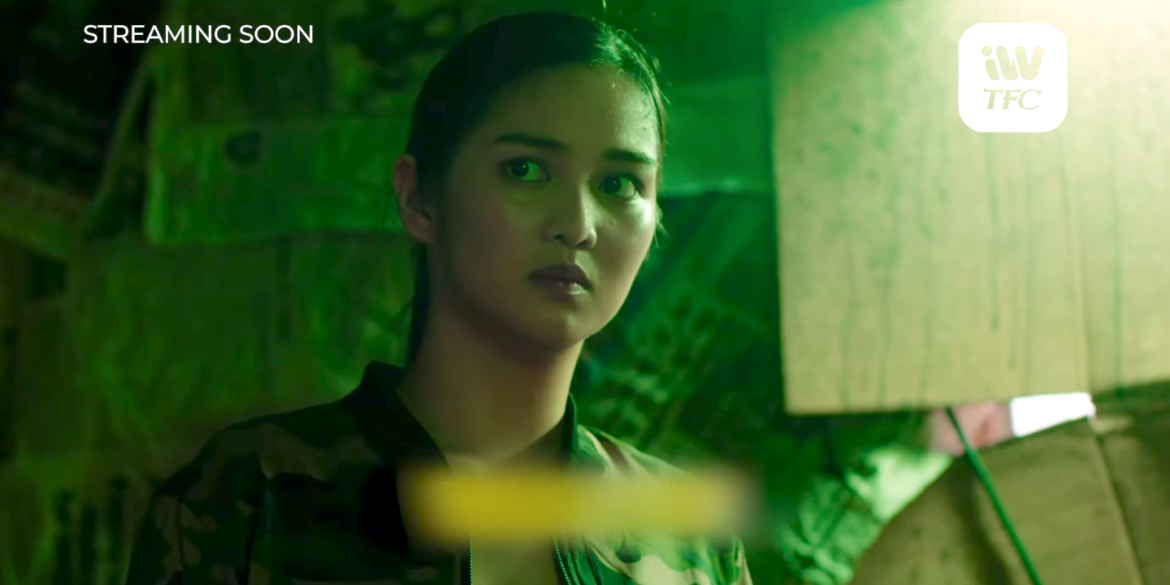 Taping a series in a lock-in situation can be tedious, but 2020 Metro Manila Film Festival best actress Charlie Dizon is unperturbed even if it entails some sacrifices.

The 24-year-old actress, who scooped the acting award for “Fan Girl,” actually considers herself lucky to have been offered work during the pandemic.

(I immediately thought that I am lucky that there is someone giving me work during the pandemic because this is the time when people have been jobless for a long time and have been staying home for so long.)

Dizon is the star of the “Virgo” episode, where she plays a rookie cop. The series starts streaming on Jan. 13.

“Lahat po ay tinatanggap ko,” she mused. (I accept everything.)

She was easily swayed to accept “Horrorscope” as she finds her character Ronalyn interesting. In the episode, Ronalyn could get a promotion if she joins corrupt “ninja cops” — but finds out her ex-boyfriend Dado (Fino Herrera) is the suspected drug runner she needs to get information from then kill. She is torn between doing what is right and surviving in her situation.

(When I first saw the character description, when we did the script reading, I saw how good our episode will be. I also saw how hands-on our director was during the script reading. I saw his great vision for the project.)

Taping in a lock-in set-up, Dizon noted, has made actors and production staff more focused.

(Everyone is more focused; not only the actors but also the staff. It seems they are more focused on what they do even though the taping is for one day only.) NVG