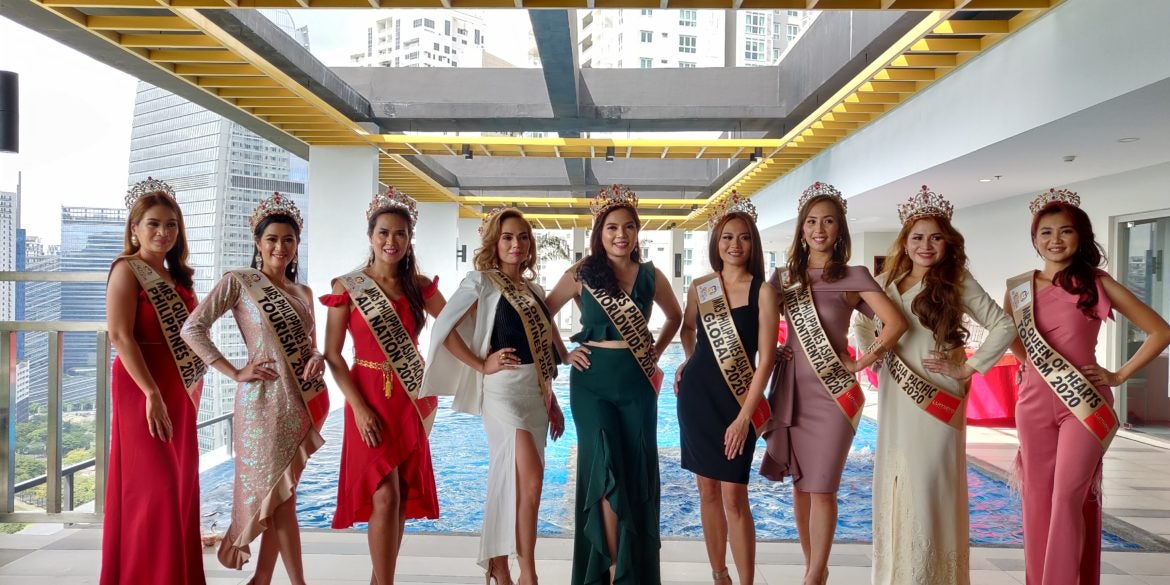 MAKATI CITY, Philippines—Just months after crowning its 2020 set of winners in October, the Mrs. Queen of Hearts Philippines pageant made an announcement declaring new title assignments, presenting a new group of five ladies who will represent the Philippines in the 2021 Mrs. Asia Pacific pageant in Singapore.

Casaje was part of the roster of candidates for the 2020 Mrs. Queen of Hearts Philippines pageant, but was chosen to compete abroad ahead of the national finals due to time constraints. She received the “Mrs. Empowerment Woman” award, and finished in the Top 10 of the second edition of the Mrs. Global Universe contest in March last year, before parts of the Philippines were placed under lockdown because of the Covid-19 pandemic, and the local search was put on hold.

Mrs. Queen of Hearts Foundation CEO Mitzie Go-Gil said she originally planned to announce the new crown assignments in a press conference, but her international partner already announced the Filipino queens who will be competing in the global pageant.

She told the Inquirer in an online interview that La Madrid, Tasico, and Paglas, as well as 2020 Mrs. Philippines Worldwide Annette Mendoza, will have new titles. “I will hold a press conference to make another announcement,” she said.

Go-Gil herself is an accomplished international beauty titleholder, winning the Mrs. Asia Pacific-Tourism crown in Singapore in 2018.

Since the pandemic hit the country earlier in 2020, the foundation has launched several donation drives in different parts of the country.