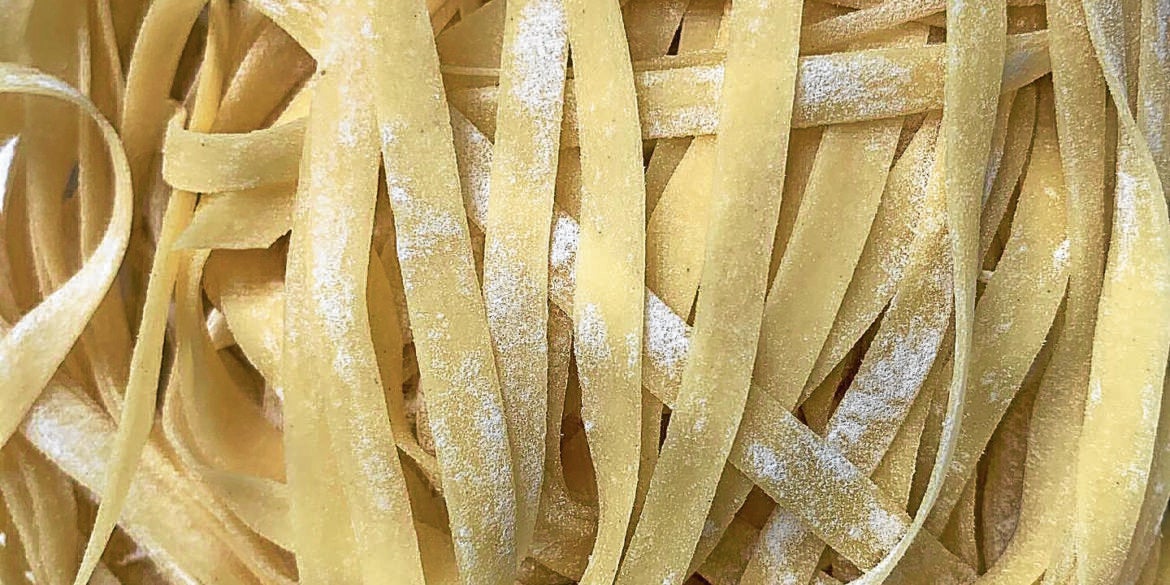 Heathy, and spicy, are in; so are no-work meal hacks

The year that was 2020 threw us for a loop. From shortages on instant yeast and flour to socially distanced dining, no one could have predicted the crazy developments of last year. Hopefully, 2021 doesn’t give us any more dreadful surprises and allows us to revel in a more settled lifestyle.

Let’s look into the crystal ball (more like consult online studies) and try to forecast our eating habits in the very near future. Based on trend reports, things are going to look a lot like everything in life lately—only caffeinated, immunity-boosted and spicy.

It seems like gluten will get much love this year. At the start of the pandemic, many people took matters into their own hands, literally, and made bread at home as a healthy distraction and anxiety reliever. Now that many of them have become proficient bakers, they will move on to a new carb comfort—pasta. It requires less labor and patience than bread, but the reward is just as satisfying.

Confections get perked up

The dalgona craze may have already lost steam, but we’re not done with coffee just yet as it brews over to the dessert world. We enjoy items like coffee ice cream and coffee cake, but what about coffee granola, smoothie or yogurt? This year, the drink you usually pair your desserts with becomes the sweet snack or after-meal treat itself.

Mid-2020, many people began dropping their creative chops on breads as the garden focaccia became a thing. The Italian flatbread became a pretty canvas for red onion bushes and yellow pepper sunflowers.

Art will continue to invade our food, and Polaris Fine Foods kicks things off with their mosaic sushi. “I want eating at home to be an elevated experience,” says owner Kim Lim.

Inspired by her travels abroad and by works of chefs like Heston Blumenthal, the brand is about to release its first batch of picture-pretty boxes of mosaic sushi this month. The same aesthetic will be found in other dishes as people try to elevate home dining to match those in restaurants.

Charcuterie boards get a makeover

Ever had a breakfast board? Simply replace the cold cuts and cheeses found on the charcuterie board with mini silver dollar pancakes, boiled eggs, sausages and fresh fruits. It’s a fad we began seeing late last year and will continue to see this year with more varieties popping up, such as grilled brunch boards and keto snack boards.

After all the stress and anxiety of 2020, families deserve a break from hard kitchen labor. For that, people can rely on meal hacks, which will save them much time, effort and money. It started with meal kits where half the cooking has already been done and the food just needs a bit of reheating.

We then progress to no work at all, with the likes of no-beat cakes, no-baste hams and no-stir risottos. Dessert hacks will become trendy, too, with people using cheat elements such as aluminum pans already lined with a biscuit base to make cheesecakes.

Since more people are finding joy and confidence in home cooking, meals are expected to shift into high gear. Grocery shoppers will linger at the spice section as they begin to introduce exotic flavors in their dishes. This is proven by the increase in the sales of the African piri-piri sauce, Chinese chili called lao gan ma, and Middle Eastern spice blend za’atar. People will tickle their tongues with hot dishes as well as seen in the spike in searches for “jalapeño pepper jelly recipe” and “hot honey recipe,” according to Pinterest Predicts, an annual trend forecast.

The ube-cheese combo made headlines last year as it flavored not just bread, but cakes and pretzels, as well. The trend in savory desserts continues as we expect to see sweet treats such as black pepper ice cream, turmeric-infused cookies and chili lava cake. When it comes to citrus flavors, people will go for more uncommon fruits like yuzu over lemon, and clementine over orange.

Health has become a major ingredient in food consumption; that’s why there’s a reported increase in consumer interest on immune-boosting, vitamin-rich fare. As a result, vegan meat alternatives, gut-friendly fermented items, and plant-based products like oat milk are taking space in grocery lists.

People want the transition to be seamless since there has been too much change in their eating habits already, hence, the introduction of healthier comfort food like veggie burger, cauliflower risotto, grilled chicken nuggets and the sous vide eggs at Starbucks branches abroad.