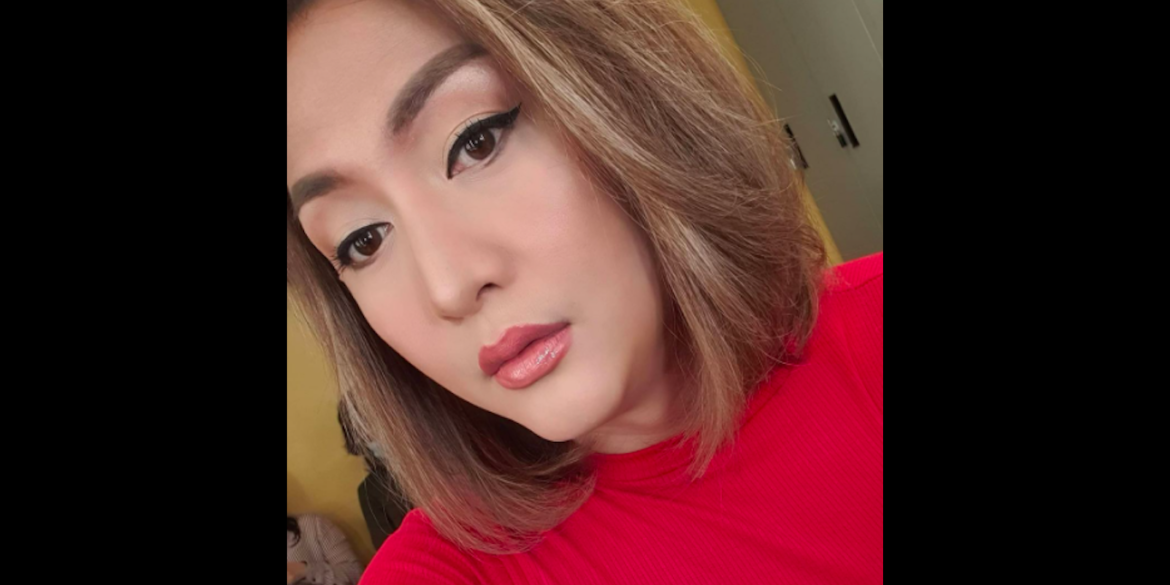 Iyah Mina recalls coming out to her family, cherishes their acceptance

Transgender actress Iyah Mina initially feared that her family would not accept her as she is. Her fear of rejection was replaced by joy after her family fully embraced her instead.

(In my life, being what I am, for me to be OK with my family, for them to accept who I am, that was my foremost fear.)

(Eventually, I overcame that. They themselves embraced me and accepted me. So it’s better to tell the truth than keep it from your loved ones.)

Mina came out to her family when she was about 20 years old, while she was in college. She recalled how hard it was to step out of home in a man’s uniform and change outfits when she was already in school. This makes her believe that it really is better to be honest than make up stories to hide your true self.

(I would rather face the truth because I believe that when you make up a story, you should know how to end it, because you should not create a problem if you can’t solve it. It is better to be true to everyone so your world [would not close in on you]. It is better to just be true.)

Mina plays a transgender fashion designer who fell in love with Paolo Gumabao, a gardener, in “Horrorscope,” which starts streaming this Wednesday, Jan. 13. For her, it is a dream come true to do a horror series.

(First of all, it is really my dream to do horror. I told direk Ato [Bautista] that I dreamed of those kinds of scenes, where there’s a mix of both comedy and drama. I find it entertaining.)

As for shooting under pandemic conditions, Mina does not mind the lock-in set-up during taping, although she admits to feeling homesick sometimes.

(During lock-in, my mind is messy. I had fears, sometimes. I feel homesick too, but if it is for the future, just push and push. [I] will fight the anxiety also for the future of our co-workers.) JB