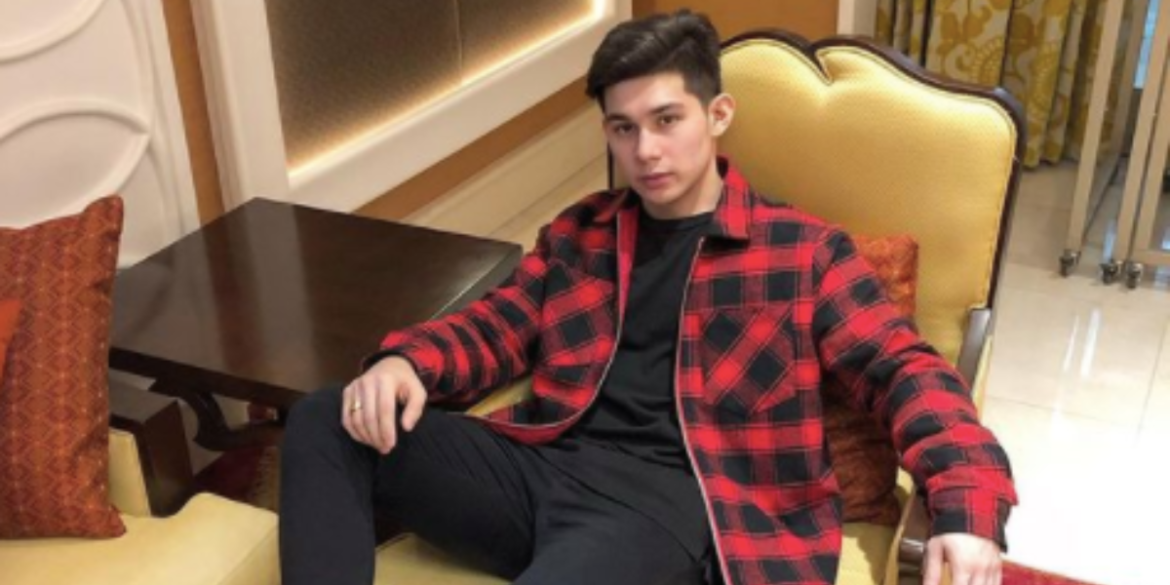 Fino Herrera on why he works better with lock-in taping

Lock-in taping is an advantage for newcomer Fino Hererra especially when it comes to the continuity of his character.

For Herrera, being in a location for a few straight days gives him the chance to get a strong grip on his character.

(I like the lock-in set-up in taping because we are there for the whole period of taping. We have a better hold of our character. We do not lose grip of it easily.)

(When we arrive on set, it is easier for us to have a grip of the character unlike before where we had M-W-F or T-Th-S taping which makes it difficult for us to return as our character because we had a day of rest.)

As an actor, the “Batang Poz” star does not mind being away from his family for a much longer time because of the new normal set-up in taping.

(I would rather have work than do nothing. I am not choosy with work. If there is work being offered, why not accept it? This is a new opportunity for me to learn a new character instead of just looking cute and looking good.)

Herrera stars in the “Virgo” episode of “Horroscope.” He plays Dado, who gets nabbed in a police operation that involves his first love, Charlie Dizon, who plays a rookie cop. NVG