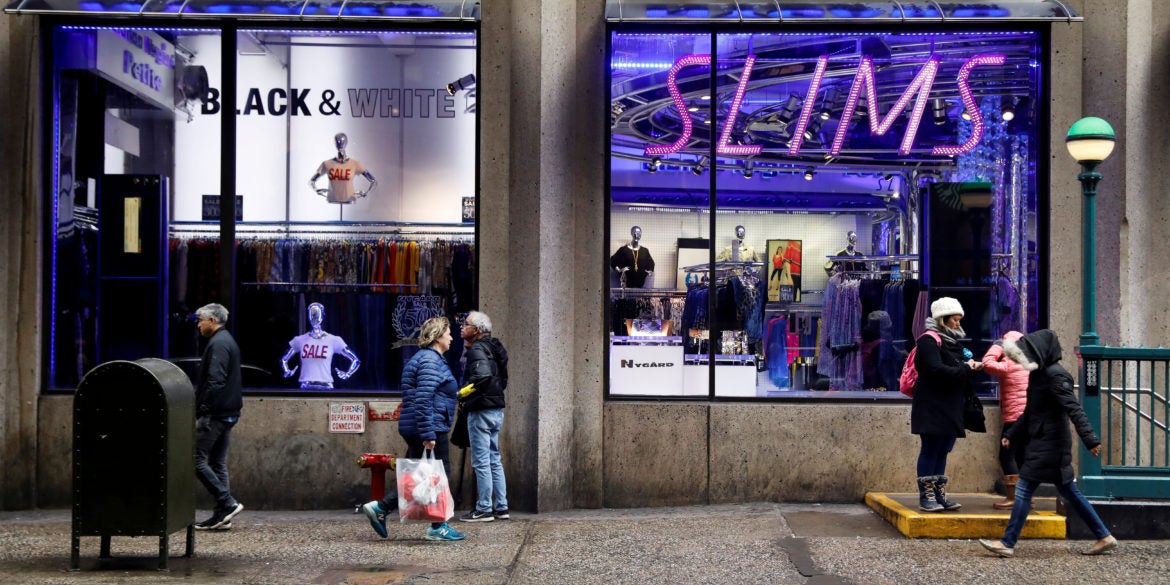 WINNIPEG, Manitoba (Reuters) – Canadian fashion mogul Peter Nygard urged a judge on Tuesday to release him on bail, citing poor health as he awaits possible extradition to the United States on sex trafficking and racketeering charges.

Jay Prober, Nygard’s lawyer, told a judge in Winnipeg, Manitoba, that keeping the 79-year-old defendant in custody during the pandemic “would be nothing short of a death sentence.”

Canadian police arrested Nygard in Winnipeg on Dec. 14 at the U.S. government’s request under the countries’ extradition treaty. U.S. officials charged Nygard with having since 1995 used his influence and businesses to “recruit and maintain” victims in the United States, Canada and the Bahamas to sexually gratify himself and his associates.

Prosecutors said victims were assaulted by Nygard or his associates, with some drugged to ensure they met his sexual demands, and that Nygard often targeted victims who came from disadvantaged backgrounds or had suffered abuse.

Nygard has denied the allegations.

He appeared in Manitoba Court of Queen’s Bench via video screen, wearing a grey shirt and with his grey and white hair pulled into a bun.

In an affidavit, Nygard said he has been unable to continue his sugar-free diet in prison or sleep in a suitable bed and risks dying there from a potential COVID-19 infection.

“My health has seriously deteriorated. I am getting weaker every day,” Nygard said.

The bail hearing, set for two days, began with cross-examination of two Nygard associates, one of them a convicted drug dealer, who have offered their houses as sureties.

Prosecutor Scott Farlinger has said he opposed bail because Nygard is a flight risk and a danger to re-offend.

Born in Finland, Nygard grew up in Manitoba, eventually running his namesake clothing companies and becoming one of Canada’s wealthiest people.

He also faces a U.S. civil lawsuit by dozens of female accusers, which is on hold pending the U.S. criminal investigation.