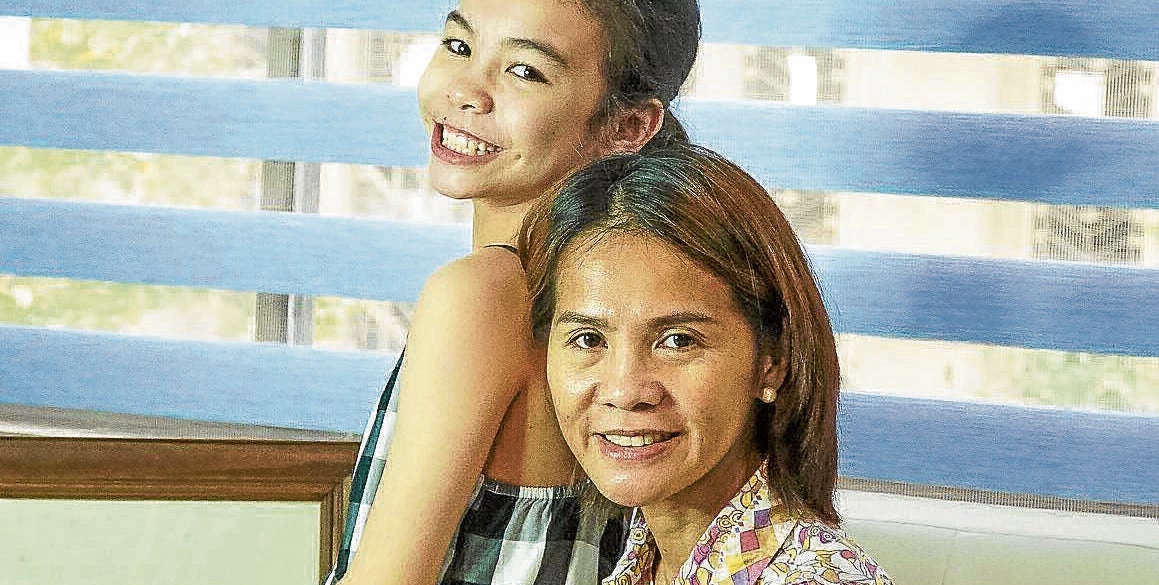 Angie Limbaco, with daughter Annika Browne: “Ballet and Math are similar disciplines that need to be practiced daily.” —PHOTOS BY JUSTIN BELLA ALONTE

Raising a ballerina who excels in school

This mom is a firm believer in giving children a routine to follow, and the importance of education and constant practice

Throughout the pandemic, when almost everyone had decided that their main goal would be to make it to 2021 in one piece, a 10-year-old ballerina was winning competitions left and right. Annika Browne, daughter of public relations practitioner Angie Limbaco, is a wunderkind.

At the Asian Grand Prix precompetition, Annika bagged the bronze and a scholarship at the Dutch National Ballet Academy. She placed third in the classical segment and first in the contemporary segment at the Youth American Grand Prix, and was awarded a scholarship at the International Summer School in Italy. At the Association of Ballet Academies of the Philippines competition, she placed first in both classical and contemporary segments.

Years of near daily practice had finally paid off. Aside from ballet, however, Annika also excels in academics.

“It’s really just a matter of time management and how you fix your routine,” Annika replied in all seriousness during a sit-down interview with Lifestyle. Mornings and part of the afternoons are reserved for schoolwork while late afternoons are devoted to two to three hours of ballet practice.

“On weekends, I have math training and ballet coaching (one-on-one sessions) but sometimes it’s all just math training,” she added.

Limbaco is a firm believer in giving children a routine to follow. Her own parents were teachers in Cagayan de Oro who instilled in her the importance of education and constant practice.

“Ballet and math are similar disciplines that need to be practiced daily. You have to be exposed to different problems,” Limbaco said.

A few years ago, she decided to step away from the day-to-day operations of her PR business (First Tier Media and Browne Communications) to focus on rearing her daughter. It’s a decision she was fortunate enough to make since she had staff she could trust to run the business. 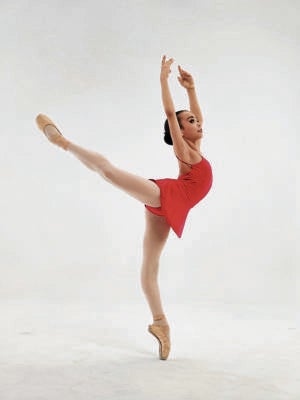 “I didn’t force Annika into ballet. She happened to join one class when my coparents included her, and liked it. I remember sitting in and watching her as she listened intently to the instructor. That’s when I knew that this was something she was genuinely interested in,” Limbaco said.

She enrolled her daughter at Dance Theatre Arts (facebook.com/DTA.Philippines). By simply watching her daughter during virtual and actual classes, Limbaco is now able to point out any missteps or errors in form.

“I’ve never studied ballet but because I’ve been observing for a long time, I can tell her, ‘Annika, your foot is not in the fifth position.’ It becomes natural.”

In her downtime, Annika draws Japanese-style manga comics using an app on her phone but you can tell that she lives for ballet. She knows fully well—her mother has made it abundantly clear—that she needs to do well in her academics so she can devote enough time for ballet practice.

Limbaco is 100 percent for it. In fact, she gave away the sofa in their condo to carve out more space for Annika when she practices ballet at home.

“My mom taught me to always be strong and confident because in dancing and in Math, you really need to have the intellect and you need to be able to express yourself,” Annika said.

Her mother, seated beside her, beamed in approval.