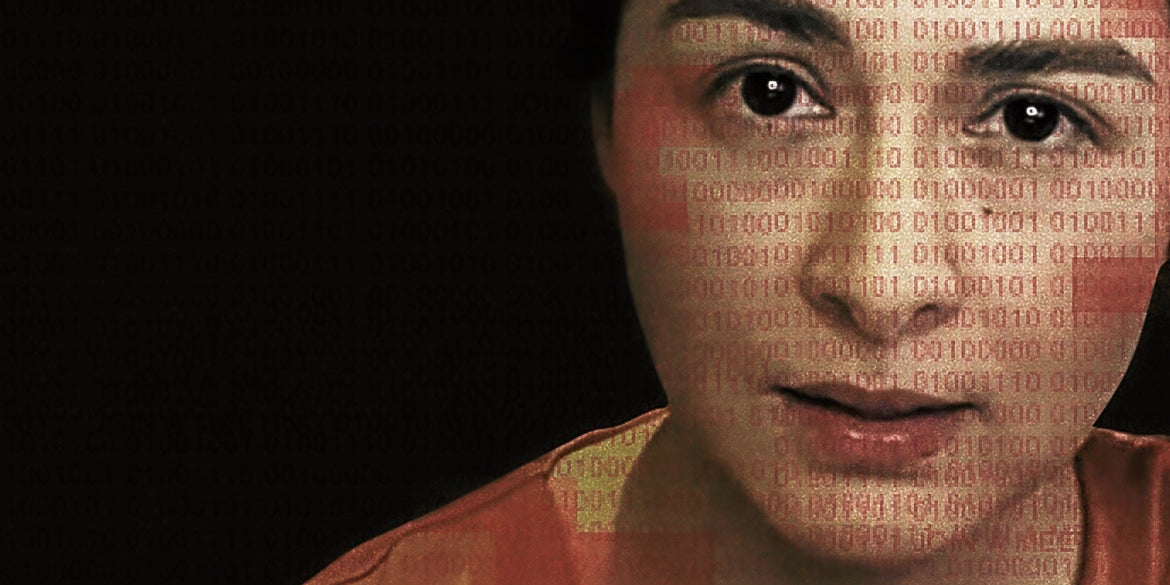 In a first, Tanghalang Ateneo’s ‘password: 03d1pu5_R3x’ will be shown on screen, watched by a paying audience—but it will not be a streamed live performance

“Oedipus Rex,” Sophocles’ Greek tragedy, is about a flawed, conflicted and yet inherently noble king on a mission to free Thebes from a devastating plague killing its citizens and bringing the city to a standstill. The play does end in some kind of national liberation—but paid for by the protagonist with a very heavy price.

Ron Capinding, the director of Tanghalang Ateneo’s (TA) upcoming production of the classic, is likewise on a quest: to come up with a theater form that can revive shows and bring in an audience at a time when the usual venues are closed and people in general are still afraid to venture out of their homes. Fortunately, unlike his main character, he does not face derision or scorn—but only questions that he is only happy to answer.

The title of his Filipino version is a giveaway to the path that he has taken. “password: 03d1pu5_R3x” will be shown on screen, watched by a paying audience from the safety of their living rooms, home offices or bedrooms. Unlike most other straight plays or musicals that were streamed during the lockdowns, his production will not be a video documentation of a previous staging. Neither will it be a live reading of the written script by a cast that acts out their parts through Zoom from various places, and sans costumes and production design.

Capinding maintains that his take on “Oedipus Rex” is an original, yet digital play that captures and records the actors performing their roles in costume and with a stage setting.

Cast and crew were given time to rehearse in the time-honored tradition of traditional live performance, and by the time he films them on screen, they will be living out their characters in full emotive, intellectual power. Then—and this is perhaps the controversial part—he and his creative team piece together the filmed performances and then edit them into a coherent, hopefully passionate, whole which is what the audience gets to see.

As to questions why he does not just do a live streaming of the play—think live reading but this time with props, costumes and a scenic background or two—he has one simple answer: “Live readings are sometimes disrupted by poor internet connection.”

The genesis of this new format happened in May when the quarantine crippled the live performance industry including theater. Capinding, a TA alumnus who teaches at Ateneo High School, was approached by TA artistic director Guelan Luarca who asked him to find a way to restart the dramatic art and get performers, artistic teams and the audience interacting again.

Capinding wanted to get out of the box and do something original. “You have to write for a different medium,” he says, referring to the webinars that were soon flashing on everyone’s smart screens. “The play becomes a Zoom meeting because that is the medium.”

Sophocles’ dark discourse on the twists of fate and public accountability was his first choice because it could easily be adapted to his new format. “‘Oedipus Rex’ is all meetings,” he maintains, “you have a lot of individuals talking one on one, or a president of a country talking to a crowd. The dialogue can be modernized as original conversations using Zoom.”

Setting the drama in modern Philippines can also make the material, translated into Filipino by Rolando Tinio, resonate with a pandemic-paralyzed millennial audience grappling with uncertainty, mortality and responsibility, both personal and collective.

For this groundbreaking staging, Capinding is supported by both the TA student members and fellow alumni who have made their mark on the creative arts and/or other industries: Yan Yuzon who plays Pangulong Edipo, Miren Alvarez-Fabregas (Yokasta), Gabe Mercado (Lysanias), Kastski Flores (Tiresias) and Marlon Rivera (Egeo). Capinding himself appears in the play as the presidential spokesperson. Celebrity Marian Rivera-Dantes, in her first stage appearance, also lends her presence as Kreon, Edipo’s prime minister and sibling-in-law.

Capinding’s inner philosopher—he played a caustic, brooding Socrates in a TA production—also relishes diving deep into the gray layers of the play. “The people had a plague that they didn’t know the solution to. Every time Pangulong Edipo makes a move, things become worse,” he says, and yet “Edipo was a hero.”

This predicament confronts the people with uncomfortable questions: “Will you still search for the truth even if it hurts you? How long will you stay with someone who is cursed by the heavens? You weigh loyalty up to the end with the pursuit of the truth.”

He poses a different kind of uncomfortable inquiry to his colleagues who are not too keen on getting out of their dramatic comfort zone: “Theater is spontaneity, adaptability, present-ness—and we define that currently as live performance. But face to face is not advisable now. So, in being stubborn about live, are we actually promoting theater?”

Believing that the valuable elements of theater are not confined to face to face, he adds, “Theaters are closed and people are required to be physically distant from each other. Doing this is my version of its adaptability and spontaneity—and the only other options are not doing anything at all. This is a great opportunity for improvisation and resourcefulness and creativity. If we don’t do online and recorded, we’ll be dead.”—CONTRIBUTED