REVIEW: The app that got me speaking basic Deutsch after six months | Lifestyle.INQ ❮ ❯ 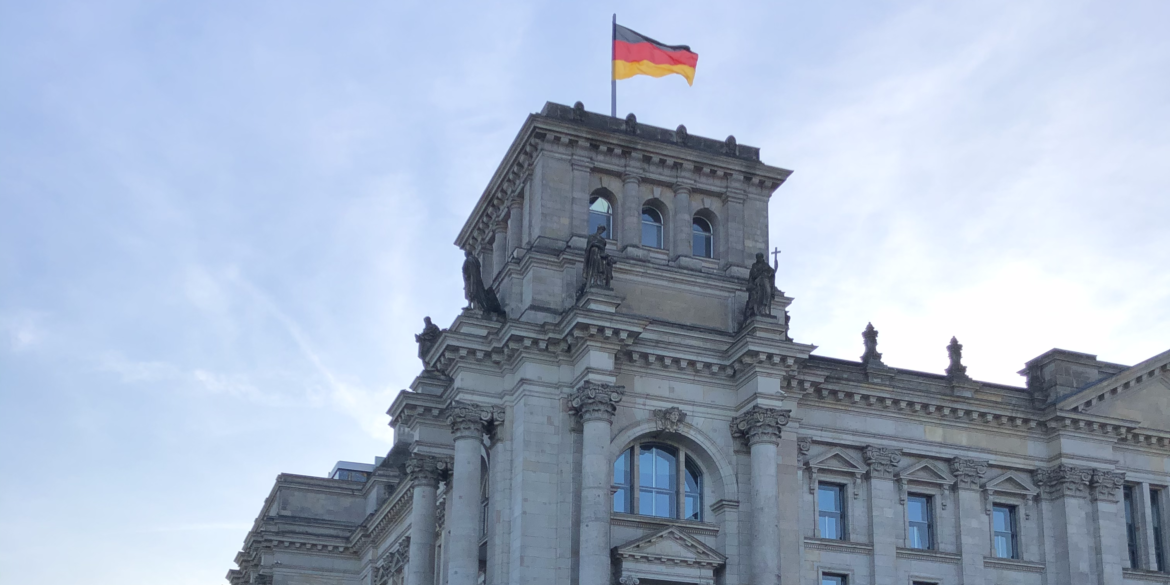 REVIEW: The app that got me speaking basic Deutsch after six months

In July of last year, I committed to learning German via a PHP2,990 annual subscription to Babbel. It’s my equivalent of making sourdough or adopting 10,000 plants. Today, I set my MacBook and iPhone to German. I switched up Siri’s language to practice fake conversations with it (Side note: What pronouns does Siri go by?) in Deutsch.

Consider this my first-hand verdict of Babbel. The app that first popped up in 2008 lives up to the success it boasts about. On their website, they make known that it’s “the world’s top-grossing language learning app” and has received good reviews from The Economist, along with a couple of tech and education awards.

The brag isn’t without a bite—Babbel isn’t for the casual learner only. It’s not limited to some cutesy thing to download when you’re a tourist. It’s a solid start if you want to take your language studies seriously without paying a lot or struggling with your schedule.

Before downloading the app, my Deutsch was just limited to random words and phrases I picked up during trips to Germany and Switzerland. There’s “Was ist das?” (What is that?), “Eingang” (Entrance), and “Ausgang” (Exit). Basically, I took a few more words than necessary to say I didn’t know a stitch of German six months ago.

I was initially skeptical about the app, but I gave it a shot because it didn’t ask for a lot. All you do is spend 15 minutes learning the lesson of the day.

You wouldn’t think much of these 15 minutes. It’s not enough for one episode of any series you’re binge-watching. It’s perhaps too long an amount of time to make a decent cup of coffee. It’s the kind of time allowance that you throw away. This comes from the person who gives a post on Instagram Reels less than two seconds to be engaging.

Still, Babbel got me somewhere. In the same idea that if you do a Chloe Ting routine every day for 10 minutes, it will eventually add up to abs or something like it.

My linguistic ability improved steadily. One day I was learning how to ask, “Wie geht’s dir?” (How are you?), on the next, I’m taking people’s orders—“Was nimmst du?” (What are you having?)

It’s Babbel’s approach in putting you in real-life scenarios and envisioning what you could be doing in Berlin that makes it fun. In the months of isolation, it was the closest thing to visiting a different country. Through the lessons, I would pretend to buy wurst at the supermarket or ask someone how their vacation was in Austria.

Babbel mixes the needed repetitiveness in language learning with conversations. In between your daily lessons, the app notifies you of a review set you can do randomly. These can be done in four ways: Listening, Speaking, Flashcards, and Writing. I also must commend them for having responsive customer support. After a particular lesson, I emailed them a suggestion to eliminate the use of the word “Fräulein.” It’s an antiquated word for “Miss” that is no longer used in the German-speaking world. It’s the type of thing where I expected only to get an automated reply, but I did get an actual response. They said they would consider my point for the next update.

There are but a few downsides to the app, such as how it’s not the easiest to maneuver should you want to look back at a particular lesson. Babbel also doesn’t offer Filipino/Tagalog yet. (I should maybe email this to them and get back to you what they reply?) If you want to multi-task and learn more than one language at a time, you have to avail of a different subscription.

A big takeaway from my Babbel experience is how learning a new language makes you feel like a child again. The first time I realized I understood simple German sentences from the Babbel language podcast, I doubted my ears. I couldn’t believe that there’s a whole different crowd of words and sentences I understood.

When I managed to scrape together a few German sentences to talk to my friends in Germany over Facetime, it felt like a groundbreaking experience. Every simple sentence like “Ich weiss” (I know) or “Ich will dich sehen” (I want to see you) got me lifting my arms in victory.

Teaching yourself a new language feels like there’s a wide world to discover. It makes you appreciate the small phrases we use in everyday life.

I’ve completed six out of the 14 courses they have for Deutsch. Who knows what’s next? I always have 15 minutes to spare daily.

In tourist-filled Vienna, you’ll still get everything you deserve

Inside a Berlin fashion studio with Velt