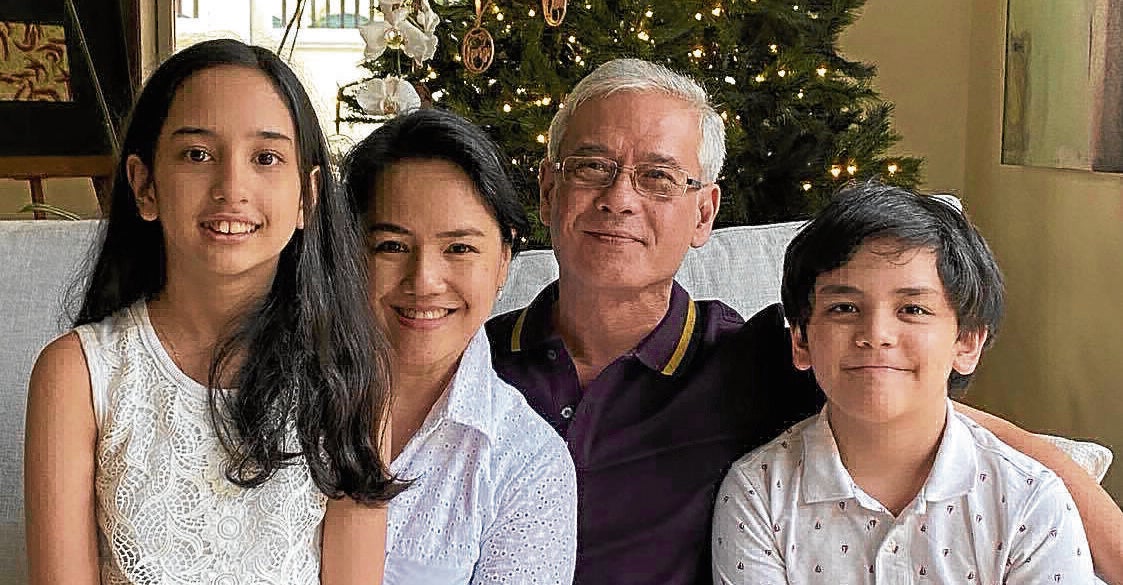 Natalie and Davey Lauchengco sell their digital art. ‘We had to make them realize that money doesn’t grow on trees’

I first saw Davey Lauchengco’s art at his kindergarten graduation. I didn’t know him and just saw his artwork displayed alongside the other kids.’ It stood out because it looked like a drawing by a much older kid. As a former illustrator, I was impressed. As a mom, I felt a teensy bit jealous.

So when he didn’t bag the Best in Art award, I thought, “Shenanigans!” and told his mom her son’s been robbed. His mother, Mia Rocha Lauchengco, is no creativity slouch either. She’s the force behind the soap-and-candle lifestyle brand So True Naturals. Davey’s dad is the multihyphenate singer-actor-director Raymond Lauchengco, who has added making furniture and decorative art pieces to his growing artistic portfolio.

“Davey and Nat are very creative. Like their dad, they like making things,” said Mia. “Davey loves video games that involve him creating worlds like Minecraft or Terraria. He will spend the whole day doing that if we let him, which, of course, we don’t.”

The siblings have been stuck at home for almost a year, and their parents have seen how they’ve grown closer to each other. “They’ve always been close, but after the first couple of months since lockdown, their emotions were quite volatile, “ said Mia. “We knew they were dealing with big feelings about being stuck at home, the transition from school to homeschool, Natalie graduating from elementary, etc. Bickering was frequent. But things have settled and they have really, truly become best of friends.” 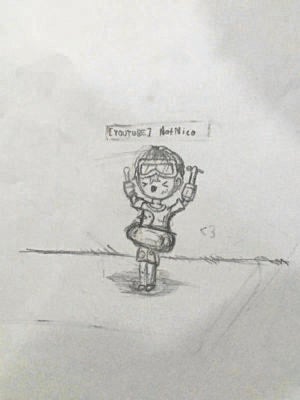 Mia said that her kids have been asking for a Nintendo Switch for years. “This comes up every Christmas or birthday, when generous titos and titas give them monetary gifts and the kids propose to save up and pay for it. It was always a no, followed by an explanation why, usually about limiting their time on gadgets to free them to have other nonscreen pursuits.”

She added, “They’re really good kids, and as much as we want to just give it to them, we knew we had to make them realize that money doesn’t grow on trees! They also had to realize having a Switch would change their gadget usage time. They still have the same time limits. So we agreed, but told them they had to earn the money to buy it.

“We saw that Natalie would digitally render Davey’s drawings for fun, so we told them they could try making a business out of it, and that’s how NoodleDoodle was born.”

The proud mom said that her kids’ journey to a Switch will take a while and will eat into their gadget play time. And while they are thrilled that people are placing orders, the reality of actually having to do the hard work has set in.

“They already have plans of using the extra money they earn—if they exceed their target—to pay for their monthly Minecraft subscription,” said Mia. “I’m taking this as a sign that they realize that someone actually has to work to pay for it.” —CONTRIBUTED

Follow @noodledoodlephportraits on Instagram. Each digital portrait is P300, plus P150 for each additional person/pet in the drawing. Turnaround time is one week. Output is one digital portrait plus an animated doodle showing the transformation from hand-drawn portrait to digital.