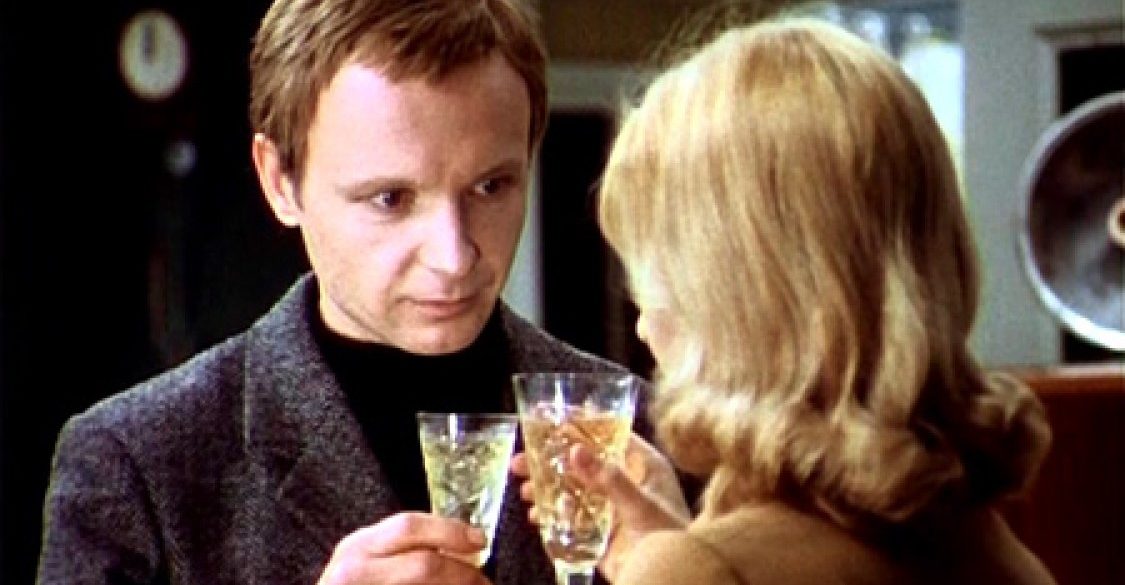 Andrei Myagkov, a Russian actor whose box office hits including New Year’s Eve favorite “The Irony of Fate” became iconic across the Soviet Union, has died in Moscow aged 82.

Myagkov starred in some of the biggest classics of Soviet cinema and “The Irony of Fate” — a 1976 romantic comedy — continues to be watched across Russia and the countries of the ex-Soviet Union on every New Year’s Eve.

The press service of the Moscow Art Theatre (MKhAT), where Myagkov worked for decades, said that the “great artist who was loved by the people” passed away in the early hours of Thursday morning.

The statement did not specify the cause of death.

Myagkov was born in Leningrad (now Saint Petersburg) in 1938, as a child surviving the prolonged siege of the city during World War II.

At the start of his acting career, Myagkov joined the troupe of the free-thinking Sovremennik Theatre in Moscow that was founded by young actors in the years of the “thaw” following the death of Joseph Stalin.

In 1977, Myagkov moved to MKhAT, the country’s best-known drama theatre, where he worked as an actor for many years, later becoming a teacher and director there.

However, it was Myagkov’s roles in cinema that truly gained him popularity in the USSR.

He collaborated with renowned director Eldar Ryazanov for a number of films including “The Irony of Fate”, where Myagkov plays a Moscow surgeon who after drinking with friends on New Year’s Eve is put on a plane to Leningrad and arrives thinking he is still in the capital.

The movie — which gently skewered Soviet-era planning by suggesting every city looked the same — has become a cultural phenomenon and is still traditionally watched by millions of Russians during the winter holidays.

Myagkov was also among the star-studded cast of “Office Romance” (1977), portraying a statistics bureau worker who plans to secure a promotion by seducing his boss, played by another Soviet film star Alisa Freindlich.

In a career spanning several decades, Myagkov played more than 50 roles on screen and on stage.

MKhAT said that in recent years Myagkov and his actress wife Anastasia Voznesenkaya did not appear on stage and “lived in solitude, devoting themselves to each other”.

Vladimir Putin’s spokesman Dmitry Peskov on Thursday told journalists that the president expressed his “deep condolences” over the actor’s death.