The magical force of our names | Inquirer Lifestyle ❮ ❯ 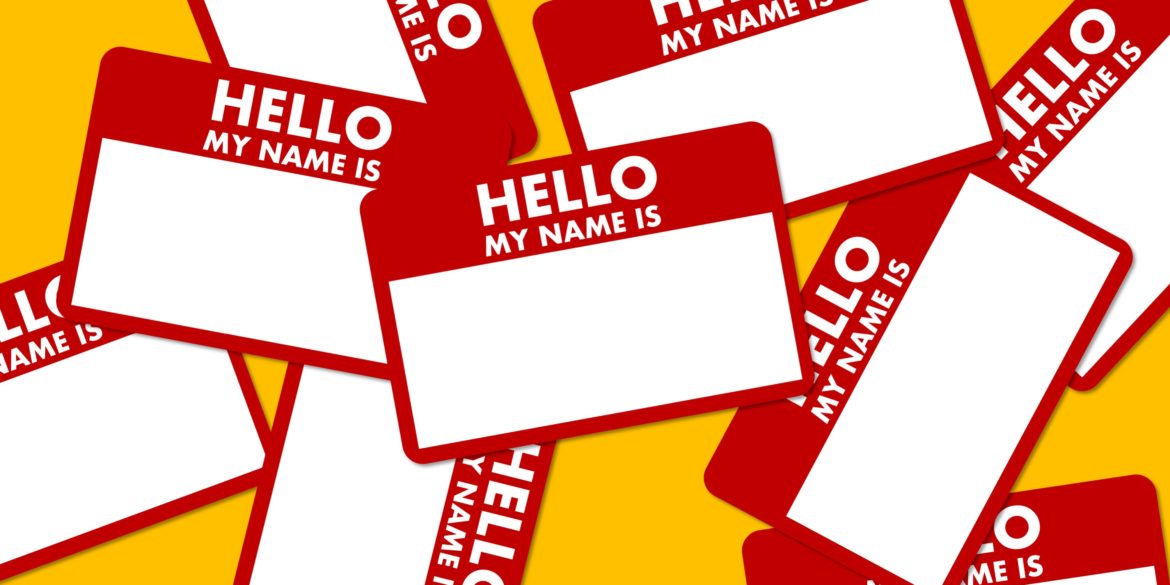 Our affinity with our own names is strong, which is weird when you think about it, since we don't really choose our names: someone chooses that brand for us when we’re born.

The magical force of our names

It has been said: a rose, by any other name, will smell as sweet.

Ignoring for a moment that roses smell like rotting cabbages (am I seriously the only one who thinks this? Are my olfactory glands whack?), the Jhemerlyns, Porfirios, and Gorgonios of the world, despite all their stellar qualities, would likely want to have less outstanding names.

Names rouse up stereotypes in our heads: we’re profiled even before people get to know us. A foreigner I had a chat with found it really odd that most Filipinos had English names and Spanish surnames, and I pointed that this was our colonizers’ attempts to civilize us. We’ve somehow internalized that belief in our own inferiority: we mock people for having names that don’t sound sophisticated enough, thinking they’re uneducated country folk too stupid to understand the ways of the developed world.

The funny thing is, I’m bad with names. Just this afternoon in the gym, I snuck out of the strength training area because I couldn’t remember the name of an acquaintance who was there too. Sure, I could’ve just said hi, but having a name to append to a greeting makes it more authentic: with a name, you’re not just a random creep acknowledging someone’s existence for no apparent reason. You expose a person with their name: suddenly, the iron wall of anonymity crashes.

Our affinity with our own names is strong, which is weird when you think about it, since we don’t really choose our names: someone chooses that brand for us when we’re born.

How we look influences how society treats us. An interesting study argues that the way society expects us to perform with our given name may also influence our appearance: “Our given name is our very first social tagging. Each name has associated characteristics, behaviors, and a look, and as such, it has a meaning and a shared schema within a society. These name stereotypes include a prototypical facial appearance such that we have a shared representation for the ‘right’ look associated with each name. Over time, these stereotypical expectations of how we should look may eventually manifest in our facial appearance.”

It’s strange to think that names forge our destinies. But perhaps that isn’t a huge stretch. Names, as pronounced sounds, rouse up imagery in our heads, and these imageries could possibly latch on to us for the rest of our lives. In the “Bouba/Kiki” experiment, scientists observed how people associate round, curvy objects with the word “bouba”, and jagged, angular objects as “kiki”.

It’s as if something deep within–an inexplicable, primordial program coded within our brains–forces us to make these strange associations.

In the LGBT+ community, we deeply understand the power that names have. For trans people, the changing their names is often done ceremoniously: they shed their deadnames as if to simultaneously announce the metamorphosis into a new identity.

But it’s not always a story of turning away from one’s self: One of my close friends, Mela, embraced her name to celebrate not just her newly-discovered self, but also to accept an essential part of her: the color of her skin. Mela, shorthand for “melanin”, was a nickname her friends gave her before she even transitioned as a woman.

Living in a society that mocks dark-skinned people, to own a name associated with a ridiculed trait, a so-called disadvantage, is defiance in the face of scrutiny. And Mela did this while also coming out as a trans person, which made this move even more admirable. While others may have easily cowed, she refused to hang her head: her names and labels were strengths.

In the LGBT+ community, we deeply understand the power that names have. For trans people, the changing their names is often done ceremoniously: they shed their deadnames as if to simultaneously announce the metamorphosis into a new identity.

My other trans friend Thysz reminded me how powerful the act of reclaiming names are–specifically, the names the LGBT+ community refused to be tagged with, in fear of the hatred that came with them. She used to get offended when people called her bakla or bayot, but when she realized that these words were more encompassing of (rather than sorting out) the variety of our local queer experiences, she became more comfortable with these labels. While the Western concept of ‘trans’ closely described her reality, she also knew that there was something uniquely Filipino with bakla–an experience and identity that was distinctly described her too.

I remember a pivotal scene in Madeleine L’Engle’s “A Wind in the Door”, where the protagonist Meg battles the Echthroi, whose purpose is to annihilate by Unnaming all creation. “I hold you! I love you, I Name you,” she cries out at the climax of the novel. “You are Named. My arms surround you. You are no longer nothing. You are.”

Names can be limiting, that is true. The moment you’re labeled, a fence is built around you, as if to say: these are the boundaries you’re supposed to respect. This is the limit of who you can be.

But also, our names can help us define clearly the parts that we play in the world. It makes us visible. It makes us valid. When we claim names with conviction, they stop being prison walls, and instead become the bricks that allow us to climb up, transcend.

And from one name, we take on more names, more titles, more identities. The light hits our many surfaces. Suddenly, all of these names imbue us with magic, turning us into this ineffable something that not one single name can perfectly encapsulate.