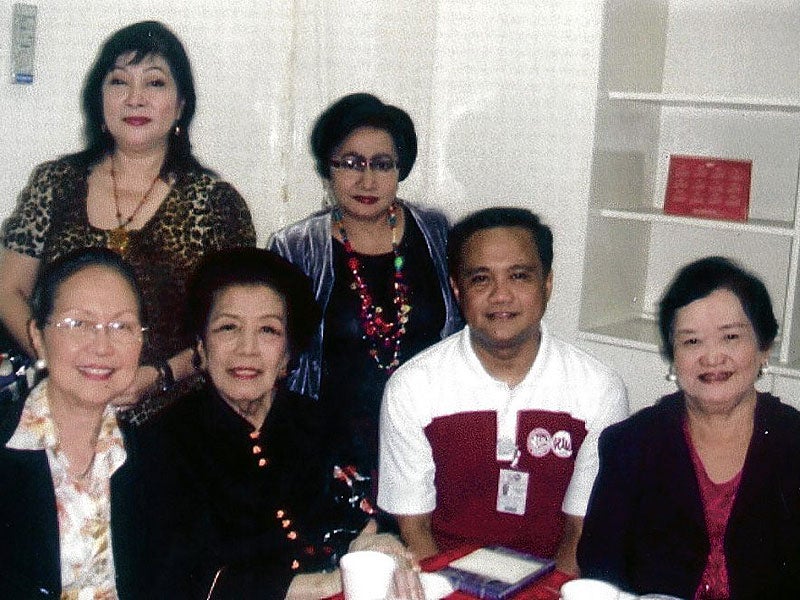 Canonization cause opened for Opus Dei priest in Boston 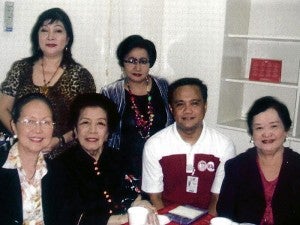 The Archdiocese of Boston has opened the cause for canonization of Father Joseph Muzquiz, a priest of Opus Dei who established the personal prelature in the United States and worked for many years in the greater Boston area.

Some 150 people, many of whom are local members of Opus Dei, gathered June 2 at the archdiocese’s pastoral center for the formal opening of Father Muzquiz’s cause, reports The Pilot newspaper of the archdiocese.

Father Muzquiz was born in Spain in 1912 as  Jose Luiz Musquiz. He was one of the first three men ordained as priests for Opus Dei. The other two were Alvaro del Portillo who became bishop and successor of Msgr. Josemaria Escriva when the latter died on June 26, l975, and Jose Maria Hernandez de Garnica.

Father Muzquiz helped start Opus Dei not only in the United States, but also in Canada, Japan and Venezuela. During the 1960s and 1970s he worked in Europe and pressed for the canonization of the order’s founder, Saint Josemaría Escrivá de Balaguer. He returned to the United States in 1981, and remained in the country until his death in 1983.

The June 2 event marked the beginning of the first stage of the canonization process, which will involve gathering evidence of heroic Christian virtue. Following satisfactory completion of this process, the case will proceed to the Congregation for Saints’ Causes.

I write with affection about Servant of God Dora del Hoyo because she always helps me with my household problems like a broken window, a leaking faucet, etc.  I tell my friends to pray to her, as well. 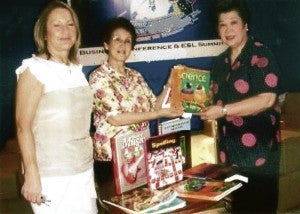 Dora was the housekeeper of the Prelature of Opus Dei in Rome from l946 until her death on Jan. l0, 2004 at the age of 80.  Her remains are buried in the crypt of Our Lady of Peace at 75 Viale Bruno Buozzi, Rome.

Dora also helped provide professional training to women who came to Rome from all over the world, contributing to Opus dei’s apostolate in every social sphere.  Msgr. Escriva asked her and two other women to go to Rome to help in the running of the household.  They arrived on December 27, l946.  Dora remained in Rome for the rest of her life.  She was outstanding for her devotion to the Blessed Eucharist making the Holy Mass as the center of her life.

Fr. Rey Nacino and Fr. Leo Casas have written from Milagros, Masbate asking for help in the building of the Rectory of St. Joseph Church which has been demolished due to its hazardous condition.  But the church is well maintained.   The parish tried to reconstruct the demolished rectory last December with the projected total cost of P3.5 million as estimated by architect Reynaldo Uy, but due to lack of funds, construction was stopped last April.

Being a devotee of St. Joseph myself, may I ask readers to help.  Please  contact Rev. Fr. Reynaldo Nacino (0926-6263143) and Rev. Fr. Leo Casas (0918-5072492) or you may email [email protected]  For those whose hearts are touched to give donations, you can deposit your contribution to Metrobank, Masbate City Branch, Savings Account # 369-336914375-2 under Vicentico B. Dillo and Petronio F. Besonia (President and Treasurer of St. Joseph Parish Pastoral Council respectively).

Fr. Tony Rosales, OFM marks his 50 years as a Franciscan on June 25 with a Mass at 4 p.m. at Santuario de San Antonio.

Dame Petrona Lim will launch the book ” My Son, Francis”.   Available at Libreria de San Antonio in Forbes Park and at the Shrine of St. Anthony Bookshop in Bustillos, Sampaloc.

The Catholic Women’s League (CWL) handled the Novena Masses and activities in honor of St. Anthony de Padua. President is Betty Roxas Chua. CWL was able to gather 24 couples in a mass wedding that blessed their union.

Gnosis International Learning Center that teaches English to foreigners and the Ambassadors of Light are ready to donate books in all levels to  schools from poor communities. Text Geraldine Osias, chief operating officer of Gnosis at 0927-655-6298.  She and Maria Hountas, president of Gnosis,  recently turned over books for teachers and pupils of Navotas-Cardona Elementary school in Talim Island through Dra.  Lulu Trias, president of Lakambini Foundation.

Rev. Fr. Artemio Fabros is the new parish priest of Our Lady of Salvation Parish in Sta. Mesa. He used to be the spiritual chaplain of Phil. Women’s University (PWU).

Bro. Ben Canlas who brought to us the “Seven Last Words” over Channel 9 every Good Friday for the past 23 years passed away at 7 p.m. on June 15 after a lingering illness.  His wake is at Felicidad Chapel in Arlington along Araneta Ave. until Monday.  His remains will be brought to Minalin, Pampanga on Tuesday; after which interment will take place on Wednesday, June 22.  Condolence to Meng Canlas and family.