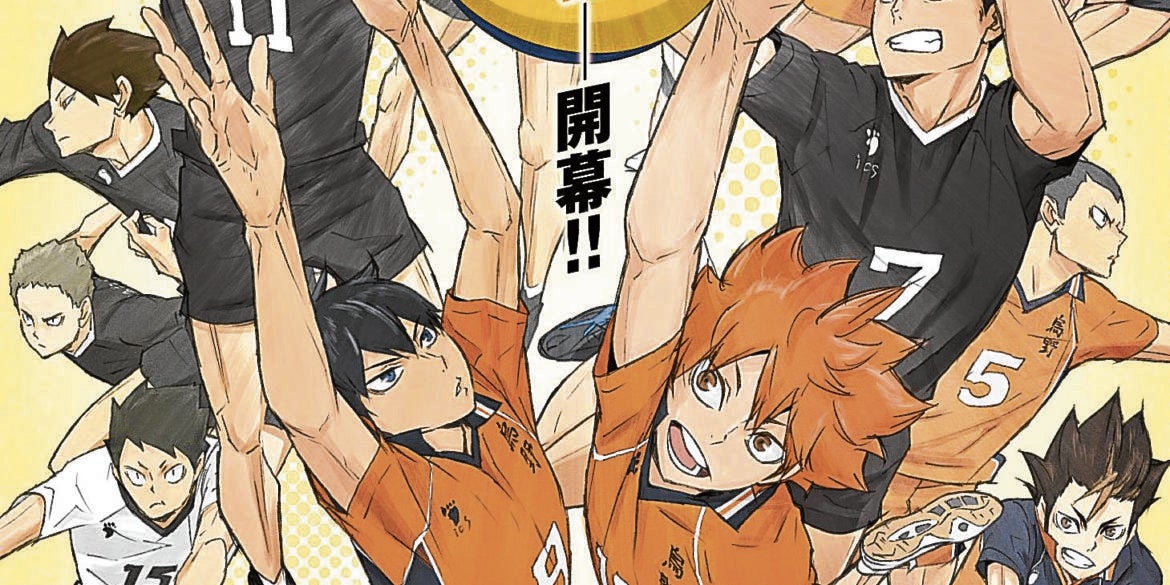 If I’m not studying, playing games or catching up on my hobbies, I’m probably watching shows or whatever is recommended on my YouTube. I think everyone does this. Maybe it’s because of the fact that movies and shows are some of the only escapes we have in quarantine. They make us feel like we’ve been transported to new worlds and places we long to go to.

In quarantine, anime, shows, movies and dramas of any kind bring light into our lives and make us feel even the slightest bit better. We relate to all kinds of characters, we feel their pain and watch them grow throughout the main or side stories.

Here are a few of the things I enjoyed watching as we were all cooped up at home. Quarantine may suck but these help make it happier.

If you are familiar with the Japanese girl group, AKB48, then this might sound familiar. This is a 2012 science fiction anime by Satelight. It’s about an idol group bringing back light to planets that ban music, arts and all things idols stand for. It has two seasons and I wish it had more. I started watching this as I started listening to AKB48 and its sister groups more. The anime is very cute and talks of struggles a girl would feel as an idol and as a girl in general. The anime isn’t too dark or too happy as there are some fight scenes as they battle it out with the Destroy Entertainment Soldiers and uncover secrets they wish they shouldn’t have. Overall, it is a really cool anime and they use AKB48 songs. If you listen to AKB48 or are curious, you might want to check it out.

This is a K-drama from 2013. My grandmother watches this family drama on TV. What made me watch was knowing it was singer IU’s first starring role in a K-drama. Many of the newer K-drama viewers would probably know IU from “Hotel Del Luna” or “Scarlet Heart.” For people who like K-pop (like myself), you would probably know her from her many hits in the industry. 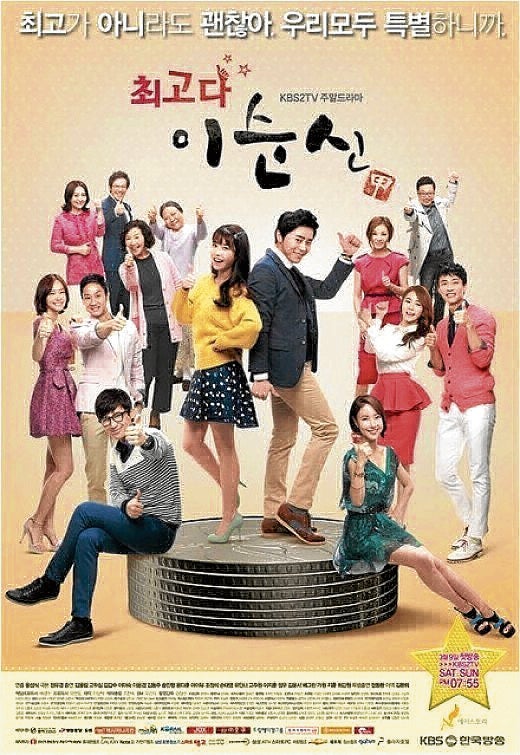 This drama is about a young woman named Lee Sunsin and her path to becoming an actress. There are many twists and turns like how she and her family find things from the past that would affect things in the present. It’s somewhat predictable but I still appreciate this drama. I’m a big fan of IU so that’s a plus.

This is an anime from 2018 that is pretty dark and not for the faint of heart. I had been meaning to watch it for a long time now and recently started watching it with a few friends. It talks of corruption and crime and street gangs. 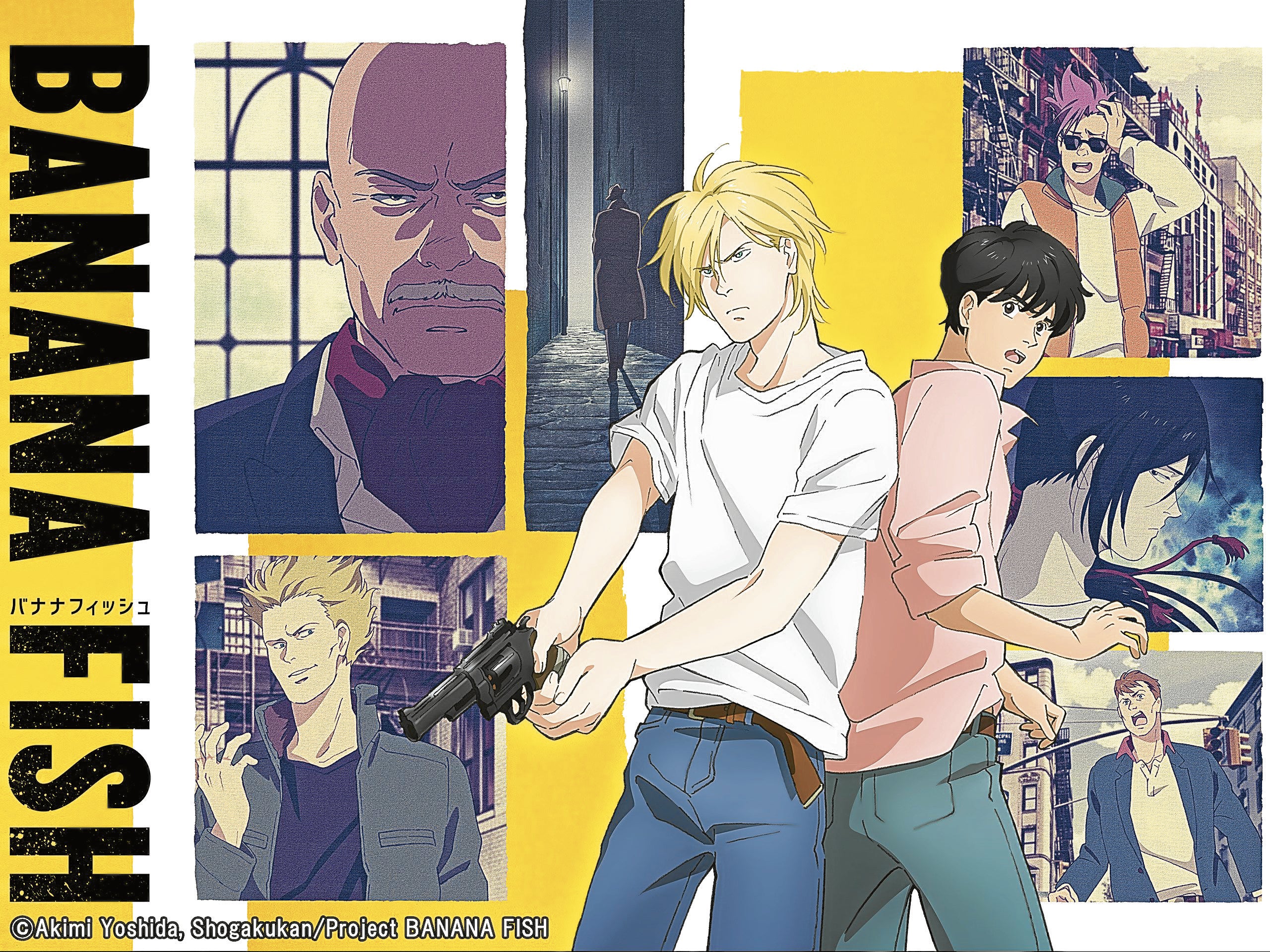 There is a lot of violence in this anime but the story is very real and timely. I really like the story. I am only halfway into it but I know that it will only get somewhat heavier and make me cry even more. This is why I watch with my friends, so we can all cry together. If you’re interested in crime animes or dramas, maybe this one’s for you. But note that there are disturbing topics in it that are not for everyone.

Ever since I was a kid, I’ve been in love with sports anime and school anime in general. “Haikyuu” is one of these titles. This is the most recent season of the anime and I just grow to appreciate and love the details more and more. I really love the way each character in “Haikyuu” is written, not only in the anime but also in the manga. It has brought me so much joy, watching all the seasons over and over again. 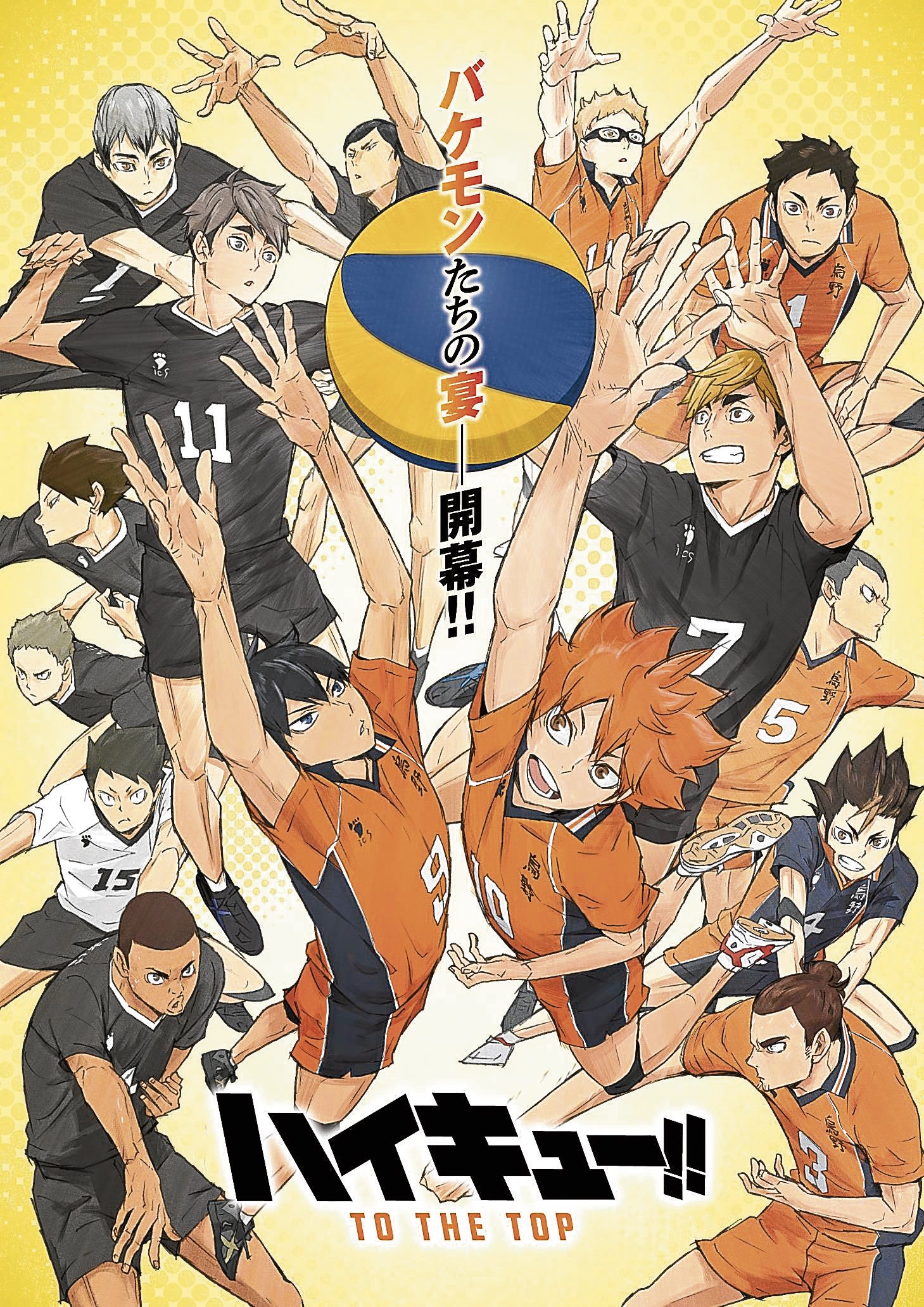 “Haikyuu” is about a boy named Hinata Shoyo and his rise to the top. But what I love about “Haikyuu” is that it doesn’t just center on Hinata, but on the other characters as well. If you love watching shows about hopes, dreams, sports and you love cute anime boys and girls, then this one’s for you!

The author is a 17-year-old student from Quezon City.