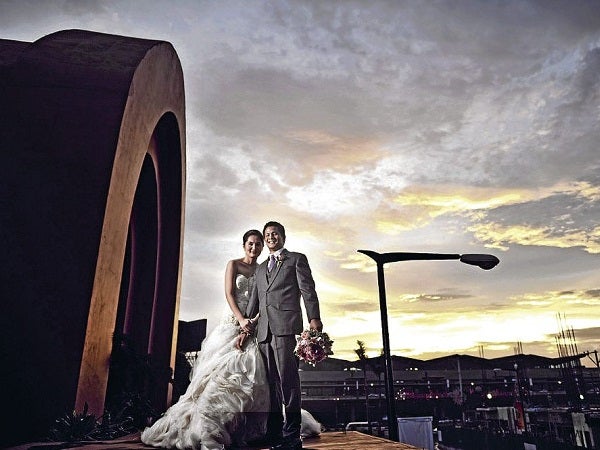 WASHINGTON – Married adults are more than three times more likely to survive the critical first three months after heart surgery than their single counterparts, according to a US study released Wednesday.

“That’s a dramatic difference in survival rates for single people, during the most critical post-operative recovery period,” said sociologist Ellen Idler, lead author of the study in the Journal of Health and Social Behavior.

“We found that marriage boosted survival whether the patient was a man or a woman,” said Idler, from Emory University in Atlanta, Georgia in a statement issued by the American Sociological Association.

The idea that married people live longer than singles has been documented as far back as the mid-19th century in France, but Idler’s team opted to focus on a major health crisis.
Its research included both data from the Centers for Disease Control’s national death index and interviews with more than 500 patients who had undergone heart bypass surgery.
Married patients had “a more positive outlook” going into the operating room, noted Idler, whose study appears in this month’s Journal of Health and Social Behavior.
“When asked whether they would be able to manage the pain and discomfort, or their worries about the surgery, those who had spouses were more likely to say, yes,” she said.