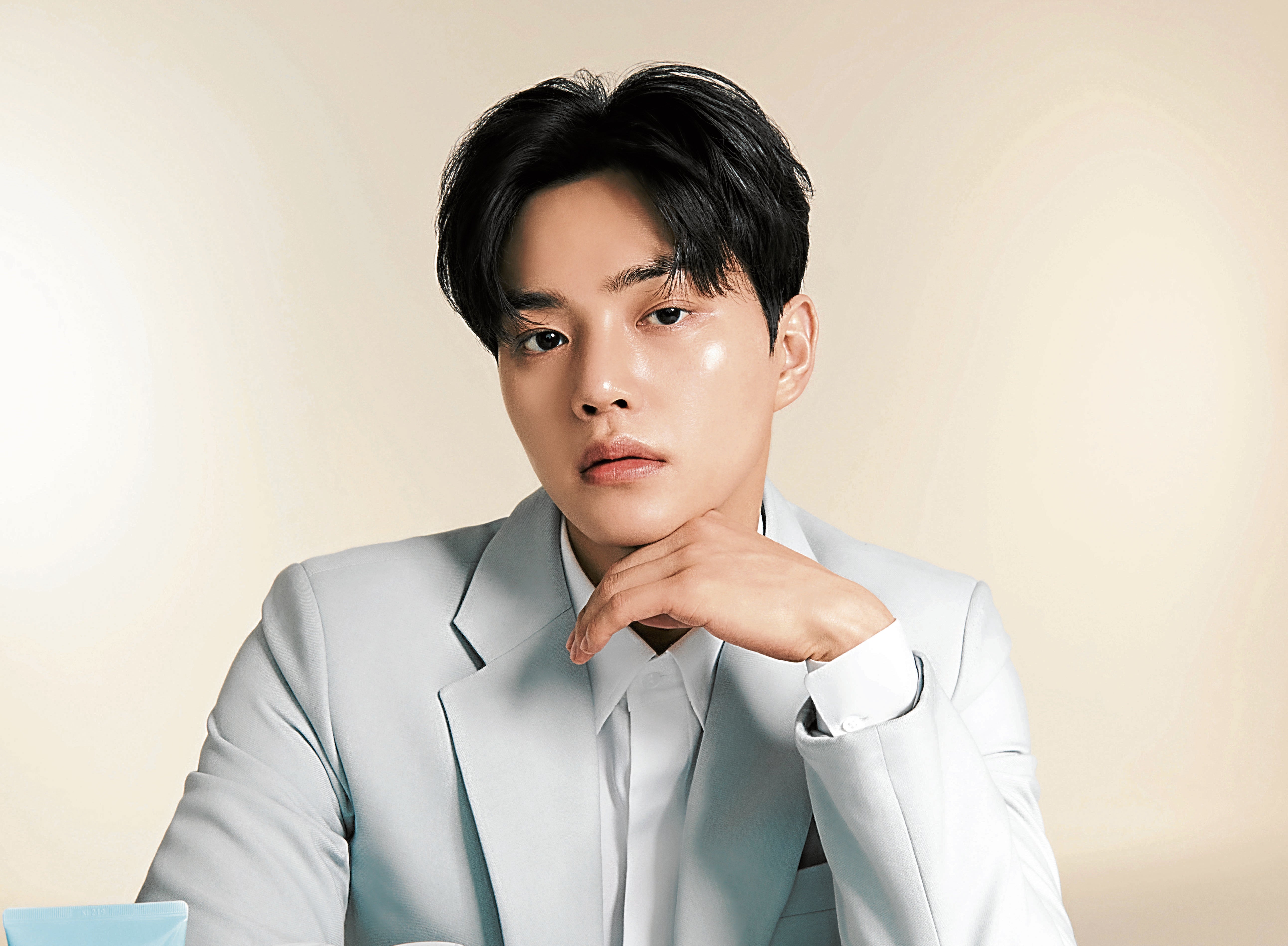 But the ‘Love Alarm’ star doesn’t rely on his good looks alone 5.5 M followers on IG

“Someone wants to know how you survived your interview with Song Kang. I was told that he is such a beautiful boy.”

I remember being asked this by Super editor Pam Pastor after interviewing the actor for “Love Alarm.” Song was a little-known actor starring in a drama based on a popular webtoon two years ago.

Before “Love Alarm,” Song had less than 200,000 followers on Instagram. After the drama premiered, it soared to two million. That number is now 5.5 million, and it’s expected to rise even more when the second season of the drama premieres on March 12.

But even before the series, you kind of already knew that Song was bound for stardom. His looks pass the standards of popular K-pop boy groups. He’s the type girls usually crush on.

Most viewers seem to overlook the small scar on his cheek. It’s often hidden under makeup for photo shoots. But even that imperfection seems to keep viewers stay glued on the screen—it’s easy to imagine ladies wanting to run their fingers over the scar when the camera zooms in for a closeup.

Song also stands out in group photos. Your eyes are drawn to him, even in the company of equally beautiful people. Such is his presence that it is easy to understand his popularity.

Luckily, he is not the type to rely on his good looks alone. Because just when you thought he’d be stuck doing rom-coms and youth romances for a while, he took on the role of Hyun-soo in “Sweet Home.” It’s a role that can be compared to that of Song Joong-ki’s beautiful monster-boy in “A Werewolf Boy.” Filipino fans can’t get enough of it.

Song Kang is the new face of Korean beauty brand Deoproce in the Philippines. The Green Caviar line, made of sea grapes or lato, has Song’s name on each box. Green caviar is rich in vitamins A and C, amino and omega-3 fatty acids that boost collagen production, reducing fine lines.

The line includes a toner, cleansing water, sunblock and vitamin C ampoule. Song’s favorite, according to the brand, is the facial cleanser, which is claimed to keep maskne away.

Song Kang is pretty, we agree. His glowing skin? That one we know he worked hard to achieve.