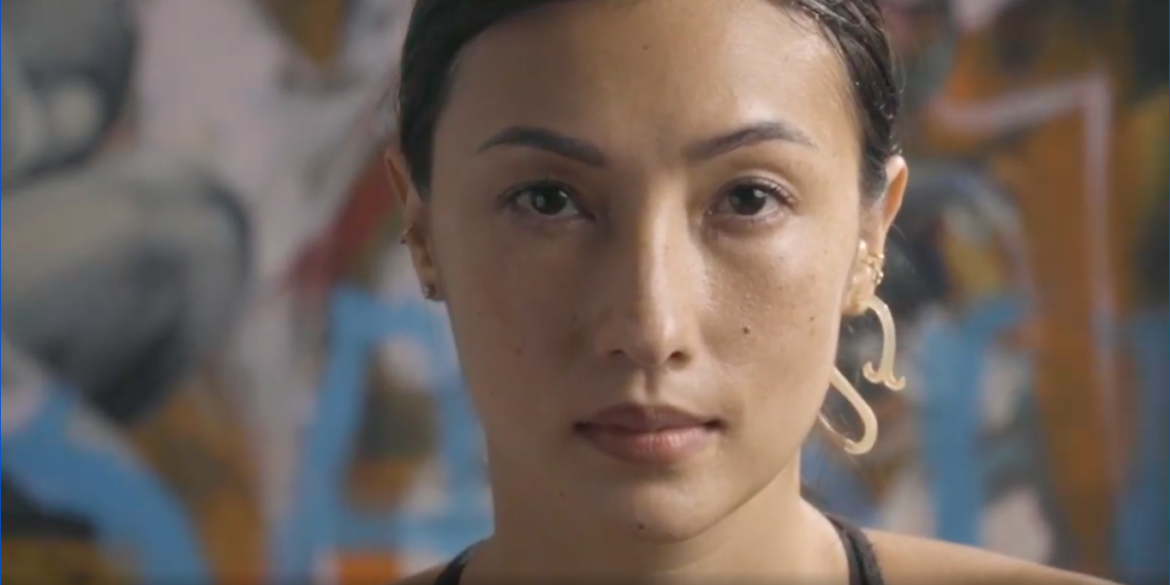 Actress and painter Solenn Heussaff is glad about something which she has observed — a growing number of outlets for painters.

Heussaff, whose third solo exhibit titled “Kundiman” will run from March 26 to April 24 at the Modeka Art Gallery in Makati, spoke about the increasing number of art venues in her Instagram video post yesterday, March 14. As she took note of this, she thinks it is connected to the fact that more younger people are getting into the arts.

“I remember growing up here. I think there was only the Ayala Museum. There wasn’t much choices,” she said. “Now, they have these amazing fairs. So many galleries and exhibits. I feel like the generation now has learned how to finally speak up and learn through art.”

“I think as a younger generation we’re encouraged to share our opinion or to share our feelings. So I feel like a lot of our kids nowadays they can see that whole positive aspect of art,” she added.

Despite not being an “open book,” Heussaff said she basically paints to share her emotions and thus finds her release through art.

“I am very friendly, very approachable but do not open myself up too much. And I feel with my art I get to do it. Whether or not someone will see what it actually means, that’s still a big question today,” she explained.

Appreciation for her art is also something that gives Heussaff a high.

“I always love hearing people look at my art work and tell me what they’re feeling from it and what they think I was trying to say. I always learn something new from my own work,” she said. “It starts a conversation all the time.”

“Thank you for letting this be an eye-opener for me as well. And to those that I have offended, I am sorry,” she said. JB