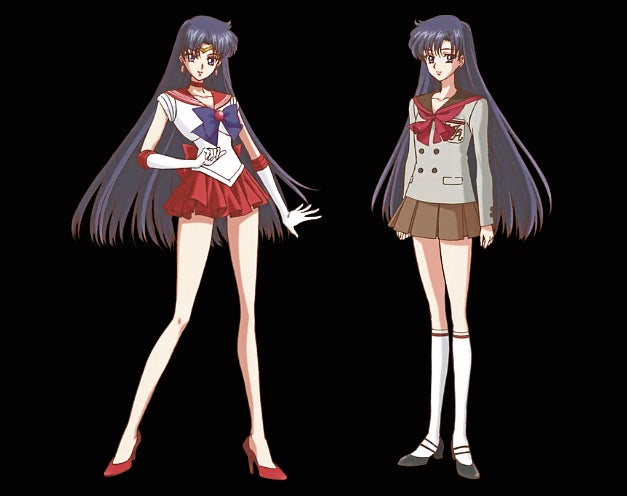 From Sam of ‘Totally Spies’ to Princess Bubblegum, the most badass characters from our fave Gen Z shows

Over the years, the cartoons and shows my generation, Gen Z, have watched progressed from random episodes that made us laugh, like “Spongebob Squarepants,” to story-driven shows like “Avatar the Last Airbender” or “Adventure Time.”

These shows have given birth to many of the powerful characters we all know and love. Over the years, female representation on these shows has also become more evident and that’s something I really appreciate. Shows like “Totally Spies” or “Kim Possible” introduced the most amazing female characters who showed young girls how powerful we can be.

To celebrate Women’s Month, here is a list of the most badass characters from my favorite childhood shows.

Although “Victorious” is not a cartoon, it is a show most Gen Z kids may have grown up with. Jade is the typical “mean girl” but over the course of the series, she shows that she is more than that. She is strong, unapologetic and cool in so many ways. She sings very well but that is expected as she goes to a performing arts school. She is one of those girls you would be scared of at first but would want to be friends with. I honestly think she’s a better character than the show’s main lead.

She is very smart and knowledgeable. She is also one third of the crime-fighting trio with two of her friends, Alex and Clover. Sam was always my favorite spy as she was not only “the intelligent friend” but also because she knows she is smart. I really love how she is very cool in the sense that she always thinks before she does something and usually has a plan when they get in trouble. She not only can ace exams but can fight off evil spies and mean girls at school like Mandy.

Of course there are many powerful women from this series, but Ty Lee would have to be one of my favorites. She struggled with her individuality growing up, something a lot of kids can relate to, but found herself as the show progressed. She is strong and can kick anyone’s ass with her hand-to-hand combat skills and her famous chi-blocking skills as well. As someone who grew up with six sisters, Ty Lee struggled to receive attention as a child. This however turned into a strength as she became a woman with her own self and eventually found a bond in the Kiyoshi Warriors who became her second family.

The Princess of the Candy Kingdom is another one of those really smart types. She not only created the Candy Kingdom herself but she also knows how to protect it. She is very smart and tends to overwork herself and stress on how everything needs to go smoothly. As the princess of a kingdom, she is expected to be on her toes and protect her people. She is strong and doesn’t give up.

Rei is your typical “rich heiress type” but she has her own opinions and fights for what she believes in. She is also, for me, the most stylish of the Sailor Scouts and I love her style a lot. She is amazing and beautifully confident. She has many powers and uses them as Sailor Mars and as Rei. She is passionate and is powerful even without the help of a man, just like every woman on this list. The Sailor Scouts, in general, are all women I love and idolize as they represent all that girls love. I believe that in each girl lies a powerful woman who can do as she wants confidently and in her own skin. I believe that sometimes, we just need to be more like the characters we identify with and love to be able to awaken the self that can do anything if we put our minds to it. I hope by going through this list you are reminded of your own empowering characters.