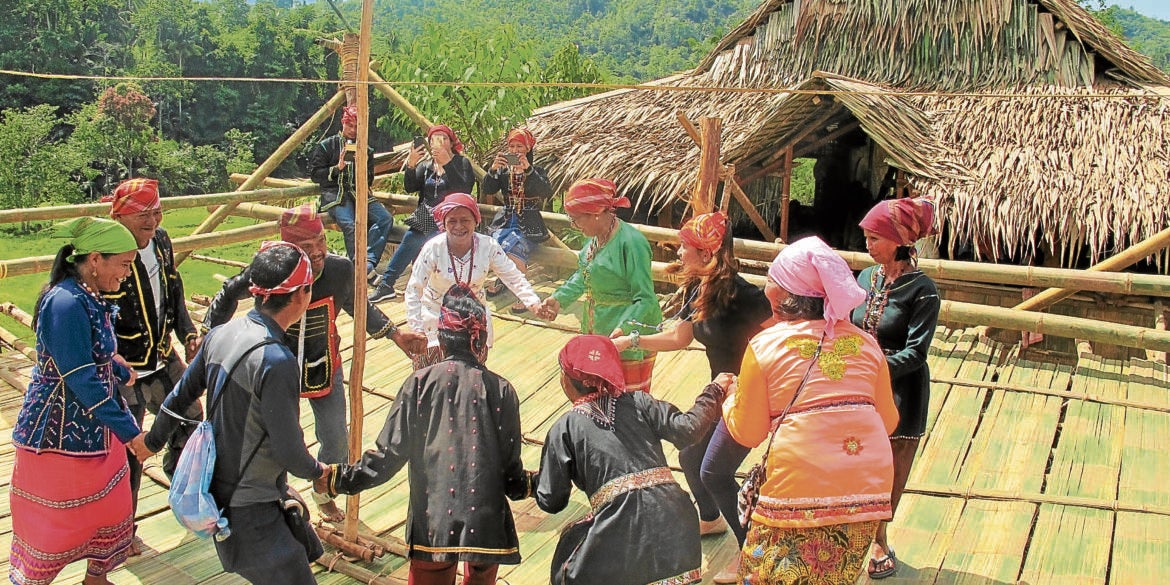 Unesco, NCCA team up for docus on PH heritage

At a time when video streaming and online classes are the norm due to the COVID-19 pandemic, the South Korea-based International Information and Networking Centre for Intangible Cultural Heritage in the Asia-Pacific Region (ICHCAP), under the auspices of the United Nations Educational, Scientific and Cultural Organization (Unesco), has launched close to a dozen documentaries on some of the intangible cultural heritage (ICH) properties of the Philippines. The 27-minute documentaries, available through the ICHCAP’s YouTube channel and done in partnership with the National Commission for Culture and the Arts (NCCA), are part of an ICH documentation project in the Asia-Pacific region which started in 2015 in a number of central Asian countries such as Mongolia.

ICHCAP’s partnership with the NCCA was formalized in 2017, and the documentation as well as the postproduction was undertaken the following year until 2019.

These documentaries include “Using Mud as Mordant in the Traditional Dyeing Process of the Ifugao of Northern Luzon,” on the Ifugao mud dyeing tradition; “Piña: The Pineapple Textile of Aklan, Western Visayas,” on the province’s piña weaving industry; “Poong Nazareno: The Traslacion of the Black Nazarene of Quiapo, Manila,” on the popular devotion to the religious icon; “Moryonan: A Lenten Tradition in Marinduque Island,” on the penitential ritual the province is known for; “Mukha ng Moryonan: Mask Making for Moryonan Lenten Tradition of Marinduque,” on the craft of moryonan masks; “Parul Sampernandu: The Giant Christmas Lantern Tradition of San Fernando City, Pampanga”; “Ina: Our Lady of Peñafrancia” of Naga City in Camarines Sur; “Buklog: The Ritual System of the Subanen of Zamboanga Peninsula”; “Igal: Traditional Dance of the Sama of Tawi-Tawi”; and the “Lepa and Other Watercrafts: Boat Building Traditions of the Sama of Tawi-Tawi.”

Theater veteran and Mindanao scholar Nestor Horfilla served as consultant and codirector, while journalist and cultural researcher Roel Hoang Manipon served as the codirector, main writer and researcher for the project.

In a statement, the NCCA said the documentaries “attempt to provide valuable information on and hope to generate a deeper understanding of the threatened heritage.”

It said: “There is an urgent need to make high-quality documentation that can contribute to safeguarding, transmitting, and raising awareness of existing ICH in the Asia-Pacific region, since the number of cultural traditions of communities in danger of vanishing is gradually increasing because of many factors including urbanization and globalization.”These elements are “ephemeral and highly mutable, depending mostly on memory, dedication and community for its preservation and continuity,” thus the need for their safeguarding and the use of modern technology is a good way in raising the public’s awareness and a tool for educating the people at large on the rich intangible cultural heritage of the Philippines.

The documentation was not that easy, said Manipon, since each ICH property presents challenges, but the team “has always sought the partnership and assistance of knowledgeable counterparts, which have become valuable allies in the documentation processes and the gathering of data.”

“The more an ICH element is in danger of vanishing, the more it presents challenges, especially in terms of accessibility,” he said.

Horfilla, for his part, said the documentaries are effective information and good promotional materials on the intangible cultural heritage of the country.

“It was timely, as most of our learners (students and faculty) and the various publics are seeking local and/or national cultural content,” he said.

“Awareness of the ICH is the starting point, then critical appreciation and transformative action follow,” he added.

In Zamboanga del Sur, he said, local Subanen communities are starting to organize the Buklog Safeguarding Task Forces and “in areas where the ICH is least known, massive online audiences are reached.” —CONTRIBUTED INQ