Is Boy Abunda afraid of being a has-been? ‘Just a little bit,’ he admits | Inquirer Lifestyle ❮ ❯ 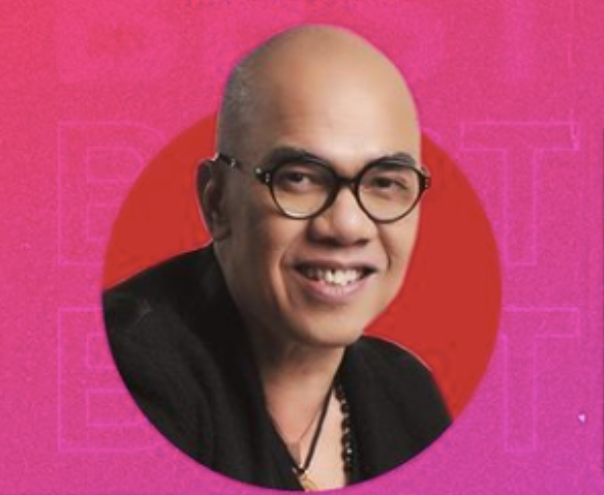 Is Boy Abunda afraid of being a has-been? ‘Just a little bit,’ he admits

Philippine King of Talk Boy Abunda acknowledged the fact that his time will eventually come and he will someday be a has-been in the business of talk shows.

Abunda also was not flattered when it was pointed out that he appears not to have an heir apparent, as discussed during the online press conference last Tuesday, March 16, for “The Best Talk,” his showbiz-oriented online show.

Abunda also noted that if there is one sure law in the business, “it is that no one lasts forever.”

“I know that somebody will come along,” he quipped.

“Ang debate diyan (The debate there), is he going to be better or not better than Boy. That’s not the point. But somebody will do my job. Biologically, I will grow old and in the context and the language of show business I will be a has-been one day,” he said.

Abunda knows that since that inevitable situation will happen, he will one day not be able to host television shows.

Abunda’s wish now is to make the industry of talk flourish more, hoping that there will be “more talk show hosts, more interviewers [to] come along so that we have a vibrant talk industry.”

“I hope more people study, more people are interested in the discipline, in the craft, so that we’ll have an industry that’s spirited, vibrant, alive and sexy,” he said.

“The Best Talk” will stream live on FYE Channel on Kumu every Saturday at 9 p.m. beginning March 20. It will also be simulcast on Cinema One Facebook page and YouTube channel. Viewers may also catch its replays on Cinema One channel and TFC.

Abunda will open “The Best Talk” with the KumuNow segment featuring a brief commentary on trending celebrity news of the week, followed by Drop and Ask, which will give Kumunizens a chance to ask a question upon a drop of a Miss Kumuniverse virtual gift at the right time.

A highlight will be Kumustahan with Boy where he will ask celebrity guests questions that all start with “kumusta.” Rising streamers on Kumu will also be featured in the show. JB