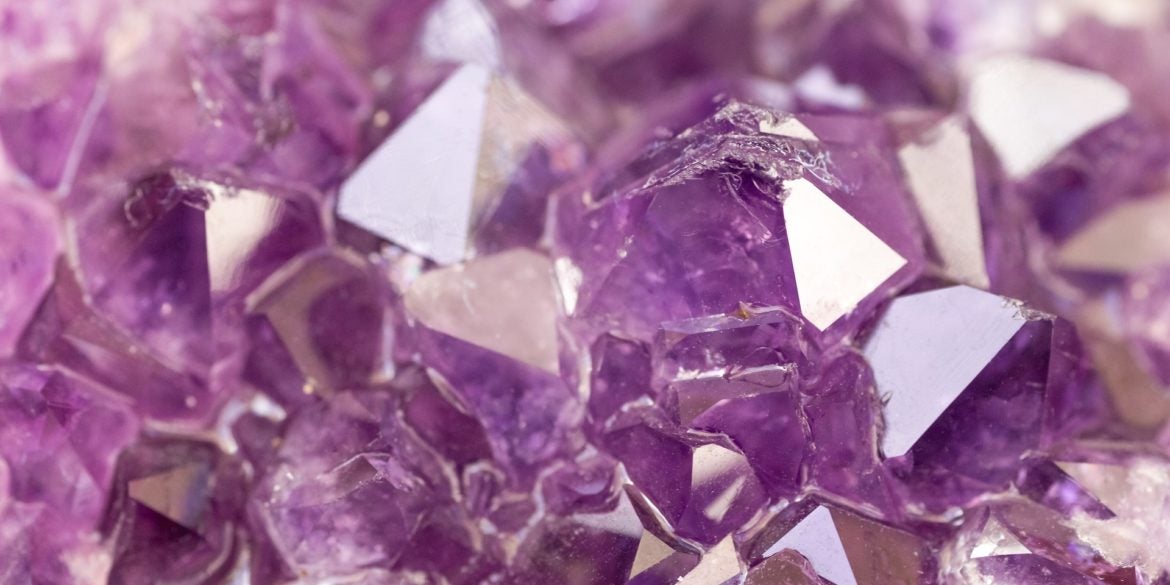 The truth about quartz crystals

I noticed a sudden explosion of public interest in quartz crystals. Crystal shops have sprouted like mushrooms in Metro Manila and even in faraway Mindanao. The internet is full of them. You don’t even have to go out to buy them—just have them delivered to your home.

Quartz crystals for personal use and collection were first introduced in the Philippines to my ESP and Inner Mind Development students in the early 1980s by Andrea Cagan, an American former ballet dancer and commercial model who later became a successful author. She came with a friend to observe the controversial Philippine faith healers with their incredible bare-handed psychic surgeries.

One of my former students got hooked on crystals, started ordering them from the United States and later selling them to friends. Interest in crystals quickly spread, especially among New Age groups.

In 1988, the first big crystal store, Minex Crystals, was established on J. Bocobo Street, Malate, by an Australian who wrote a book and began conducting seminars showing how to use them.

When he left for Australia after many years in the country, he turned over the management of the crystal shop to his former assistant, Sylvia Mariano, who spread interest in crystals by conducting free seminars, going on radio and TV interviews, and giving lectures across the country.

Many started collecting and using quartz crystals for protection, decoration, attracting luck and healing. I myself got briefly involved in selling in small quantities the so-called Vogel crystals, a powerful type of crystal developed by Marcel Vogel, a laser scientist who used to work with IBM. He proved that quartz crystals can change the molecular structure of water. When the exchange rate of peso to dollar doubled, I stopped selling Vogel crystals. They became too expensive for the average Filipino.

In the mid-’90s, public interest in crystals almost died out. They began to quietly gain popularity again during the last few years, especially among the younger generation.

But the growing demand also spawned the sale of fake crystals. It is very difficult to determine if what you are buying is genuine or not so it is best to buy crystals only from reliable sellers.

But what are quartz crystals? They are natural stones made of silicon. They are used primarily in the electronics industry. When pressure is applied on a crystal, it creates what is called piezoelectric energy which beats at regular frequency. Because of this, they are used in watches and other electronic devices.

But what attracts people to quartz crystals, aside from their natural physical beauty, are their mystical or metaphysical properties. Quartz crystals resonate to the subtle vibrations of individuals, thus affecting or influencing one’s thinking, emotions and health when worn.

For example, amethyst, with its beautiful violet color, is a stone of contentment. It balances the energy of the intellectual, emotional and physical bodies of man. But each person must choose a stone or gem that is suited to his or her vibrations. Each of us has different needs.

For me, the most attractive quartz crystal is lapis lazuli, whose physical properties are a combination of calcite, lazurite and pyrite. Metaphysically, it influences the throat psychic center or chakra. It is connected to cosmic wisdom, clarity of thought and expression.

Lapis lazuli has been known and extensively used since ancient times. The Sumerians (the first civilization that emerged in Mesopotamia around 6,000 years ago) believed that lapis lazuli contained the spirit of the gods.

The ancient Egyptians and pharaohs considered it sacred. The breast plates of high priests were made of lapis lazuli. The Aramaic translation of the Hebrew Bible indicates that the Ten Commandments given to Moses in Mount Sinai were written on lapis lazuli tablets. Among the 143 amulets and gems found in the tomb of Tutankhamun, many were lapis lazuli, according to Dan Campbell in his book “Edgar Cayce on the Power of Color, Stones and Crystals.”

Lapis lazuli is the only crystal that was mentioned several times in the thousands of psychic readings of the American psychic and prophet, Edgar Cayce. It also has healing properties. But it is not for everybody. Choose a crystal that vibrates or resonates well with you when you hold it, not the one that somebody just suggests to you.