KZ Tandingan on her ‘Himig Handog’ song ‘Marupok’: 'Sounds like it's meant for me' | Inquirer Lifestyle ❮ ❯ 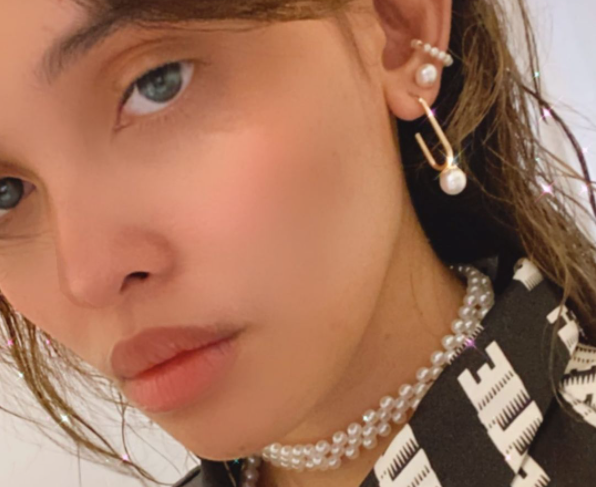 KZ Tandingan on her ‘Himig Handog’ song ‘Marupok’: ‘Sounds like it’s meant for me’

If there’s one special thing about “Marupok” which was composed by Danielle Balagtas and proclaimed as Best Song in the recently-concluded ABS-CBN songwriting competition Himig 11th Edition, it is the fact that its interpreter KZ Tandingan wholeheartedly relates to it.

(Of all the music videos I’ve done for “Himig Handog,” this one is probably the nearest to who KZ is as an artist, visually.)

Tandingan marveled at the way the music video was made, being at par with the quality of music of the song, and not just something that was done to support the song. Also, she felt as if the song was intentionally written for her.

“The first time I heard this song, noong ipinarinig sa akin ni (when I was made to listen to it by) sir Jonathan (Manalo), it sounded like it was meant for me. We really wanted this song to stand out and be there and be relevant kahit tapos na ang Himig Handog (although Himig Handog is finished),” she said.

Danielle Balagtas, the composer of the song, gave Tandingan leeway on how to interpret the piece. As the Best Song in the contest, “Marupok” earned for Balagtas a P300,000 cash prize, plus a house and lot from Lumina Homes.

The 3rd Best Song was awarded to previous Best Song winner Dan Tañedo for his Himig 11th Edition entry “Ibang Planeta,” brought to life by ZILD. He bagged P150,000 for this feat.