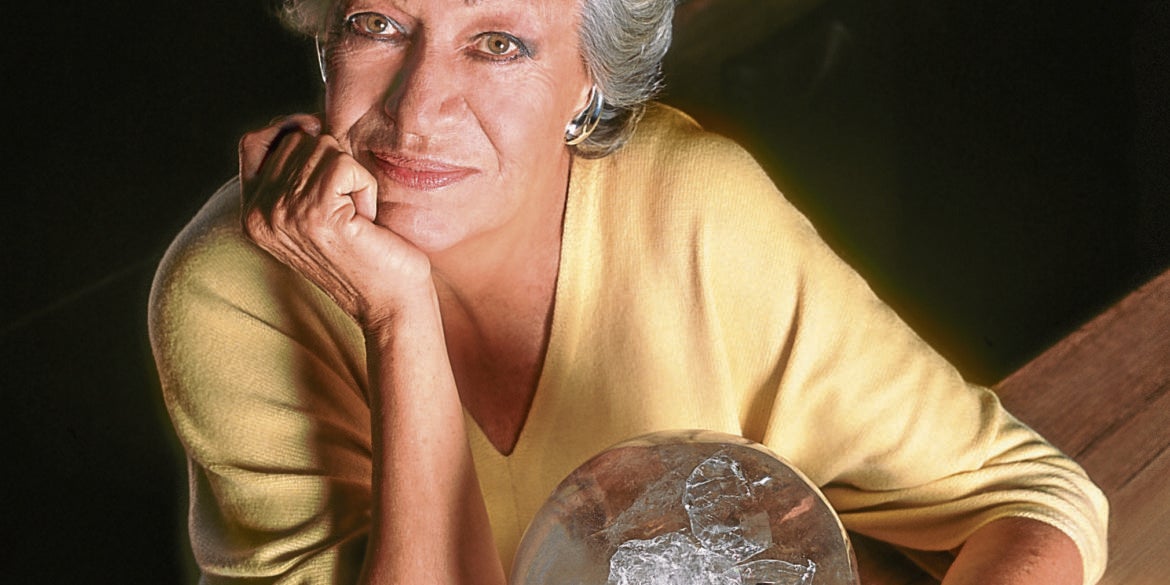 Elsa Peretti, famed jewelry designer for Tiffany & Co., has died, at her home in Spain on March 18. She was 80.

A member of the Tiffany family since 1974, she was “larger-than-life [who] has touched everyone at Tiffany & Co.,” the jewelry company said in a statement. “The relationships she created defined her. Elsa was not only a designer but a way of life.”

A masterful artisan, Peretti was responsible for a revolution in the world of jewelry design. Her collections of organic, sensual forms have inspired generations. Her relationship with style and the natural world was profoundly personal and strongly reflected in her creations.

Over the past nearly 50 years she has created some of the most innovative jewelry and object designs in the world. she explored nature with the acumen of a scientist and the vision of a sculptor.

“Elsa had always been inspired by nature and lived her life dedicated to giving back to the world from which she drew so much inspiration. She believed that taking care of and protecting our planet is a duty of all of humanity,” Tiffany added in its statement.

Born in Florence, Italy, she started out as model in Spain before taking her chances in New York in the 1960s. She modeled for the likes of Halston and Issey Miyake. She tried her hand at jewelry design and became an instant hit. Tiffany signed her in 1974.

According to the New York Times, Peretti’s designs made up 10 percent or more of Tiffany’s sales in some years. Her iconic bone cuff design was worn by Gal Gadot in “Wonder Woman 1984.”

“Elsa’s poetic designs and legacy will remain a constant inspiration for generations to come,” Tiffany said.