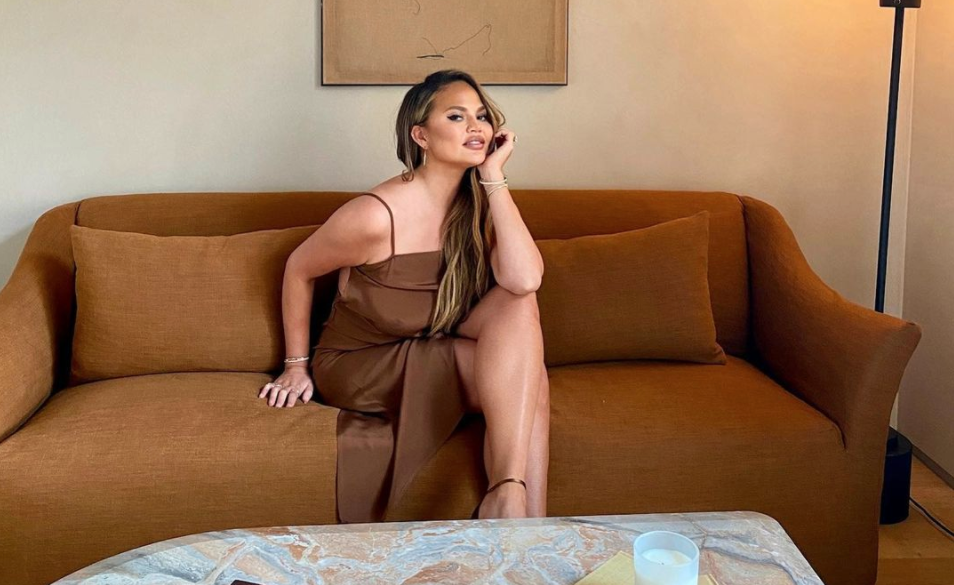 LOS ANGELES (Variety.com) – After more than a decade on Twitter, Chrissy Teigen has had enough of the social network.

The model, TV personality, author, and entrepreneur on Wednesday posted a thread on Twitter, telling her more than 13.7 million followers that she was leaving the platform — before she deleted the account.

“Hey. For over 10 years, you guys have been my world. I honestly owe so much to this world we have created here. I truly consider so many of you my actual friends,” Teigen wrote in the farewell message. “But it’s time for me to say goodbye. This no longer serves me as positively as it serves me negatively, and I think that’s the right time to call something.”

Teigen’s exit from Twitter is a blow to the company, which has tried for years to improve its ability to curb harassment, bullying, and other harmful behavior.

Trolls had taken a toll on Teigen: “For years I have taken so many small, 2-follower count punches that at this point, I am honestly deeply bruised,” she tweeted Wednesday.

In one recent example, Teigen this past Monday had announced on Twitter that she and Kris Jenner were launching a line of plant-based cleaning products — and she received a deluge of harsh criticism. Amid the backlash, Teigen wrote: “I really don’t wake up every day trying to make you mad but somehow I manage. and u say I have no talent. that’s something I guess.”

In her final post on Twitter, Teigen wrote, “My life goal is to make people happy. The pain I feel when I don’t is too much for me. I’ve always been portrayed as the strong clap-back girl but I’m just not. My desire to be liked and fear of pissing people off has made me somebody you didn’t sign up for, and a different human than I started out here as! Live well, tweeters. Please know all I ever cared about was you!!!”

As an outspoken, funny, and prolific tweeter, Teigen shared her political opinions along with personal musings, recipes, and photos with her husband, singer John Legend.

In July 2017 Teigen had been blocked by former President Donald Trump (whom Twitter banned for life after the Jan. 6 attack on the U.S. Capitol). In response to a tweet from Trump that said, “It’s very sad that Republicans, even some that were carried over the lines on my back, do very little to protect their President,” Teigen wrote: “Lolllll no one likes you.” A few days later, Teigen shared that Trump had blocked her: “After 9 years of hating Donald J. Trump, telling him ‘lol no one likes you’ was the straw.”

After Joe Biden won the 2020 presidential election and his team took over the official White House social accounts, Teigen’s Twitter account was among the first group @POTUS followed. She tweeted in surprise, “my heart oh my god lmao I can finally see the president’s tweets and they probably won’t be unhinged.”