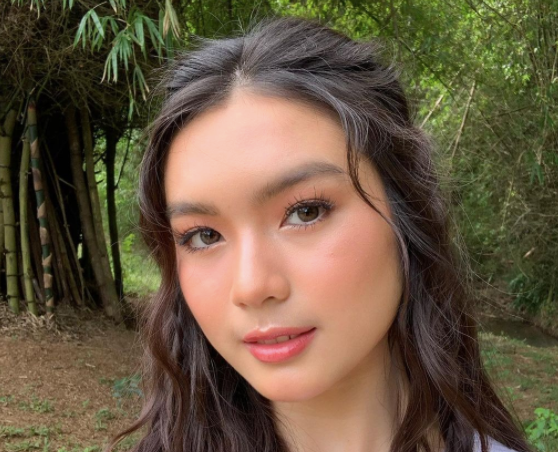 Diaz is taking on the role of Joy, a rebellious daughter who has completely lost faith due to her personal pains and longing for her family’s love. The character is the complete opposite of her Cassandra “Cassie” Andrada-Mondragon persona in the hit teleserye “Kadenang Ginto.”

(For me, what I felt when I learned that I would be the opposite of Cassie, that I would be a lead and villain, was extreme gratefulness and happiness because this is one of the dream roles that I really wanted to do.)

To effectively play her Joy character in the new series, Diaz studies it hard, especially after getting used to playing Cassie before.

(I played Cassie for a long time and I want to show that Joy is different from Cassie.)

Diaz considers herself lucky to have been given good opportunities one after the other, although she’s still new in the industry. She also recognizes the huge improvement she has undergone since her “Kadenang Ginto” days.

The series also features Diaz’s fellow Gold Squad stars composed of Seth Fedelin, Kyle Echarri and Andrea Brillantes. It had its pilot March 20 on the iWantTFC app and website, and it airs on TV5 and A2Z channels as free TV. It is available via digital TV boxes such as ABS-CBN TV Plus. JB