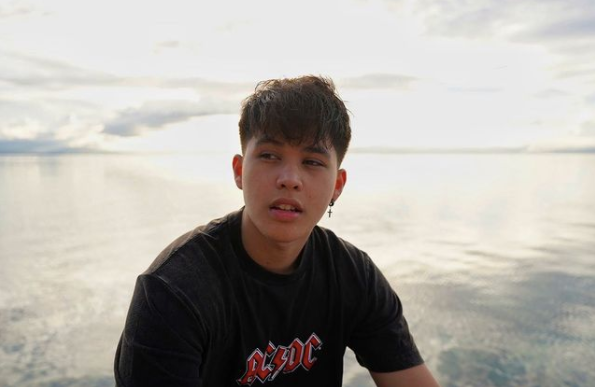 (As for me, my character is already slightly different. I am not the super good boy anymore. Kristoff is the type who, despite being treated badly, is still very kind. But as for Rafa, he is going through something, so you will see a different character here.)

Echarri plays the grandson of Noni Buencamino in the series, with RK Bagatsing is his brother.

Echarri is not the only one given a chance to play a character that is exactly the opposite of what was previously played in “Kadenang Ginto.” Fellow Gold Squad members Francine Diaz and Andrea Brillantes are also portraying different characters.

As Cassandra “Cassie” Mondragon in “Kadenang Ginto,” Diaz is sweet as opposed to her Joy character in “Huwag Kang Mangamba,” who is very rebellious.

Echarri is therefore excited to see both young ladies in these different and challenging new roles.

“Alam naman nating lahat na napakagaling po nilang dalawa. They are very good artists and I am happy that siyempre as a co-actor, as a co-star, as a friend, maipakita nila ang other side, kung ano pa ang kaya nila,” he said.

(We all know that they are both great. They are very good artists and I am happy that as their co-actor, as a co-star, as a friend, they will be able to show their other side, all the other things that they are capable of.) JB