Why Raymond Bagatsing is apprehensive about getting vaccinated | Inquirer Lifestyle ❮ ❯ 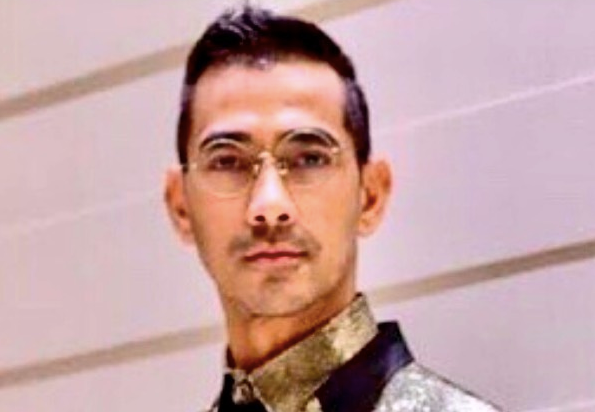 Why Raymond Bagatsing is apprehensive about getting vaccinated

Although there already exists some vaccines for COVID-19, veteran actor Raymond Bagatsing is still not keen on getting himself vaccinated.

Bagatsing expressed this apprehension during the online press conference for the upcoming thriller “Nelia” top-billed by WinWyn Marquez, last March 19.

(I’m a bit apprehensive about getting vaccinated because of the controversy coming out, like in the United States, particularly on older people, senior citizens… I don’t know how true but there are supposedly incidents where people die, or get sick because their bodies can’t take it.)

Bagatsing also cited reports he heard about doctors giving their opinion on the effectivity of the vaccines.

“Yung mga ibang doctors na rin (There are doctors) from international [societies] of doctors coming from Europe and the U.S., sabi nila (according to them) it’s too early to really say [if] it is totally effective and safe,” he said.

Due to these viewpoints, Bagatsing said he would rather take the middle ground on the vaccination issues.

“Ako naman (As for me), I play in the middle. Kung kailangan ko pong magpa-vaccine (If I need to be vaccinated) and I have no choice, I will take it just because it will keep everyone safe and myself,” he explained. The actor also said he is leaving his fate to God.

Bagatsing is playing the role of a scheming doctor in “Nelia.” This is the second time he is working with Marquez, the first being in the GMA-7 soap opera “One True Love.” JB

‘So what’s the plan?’: Anne Curtis asks about government’s next steps amid COVID-19 surge