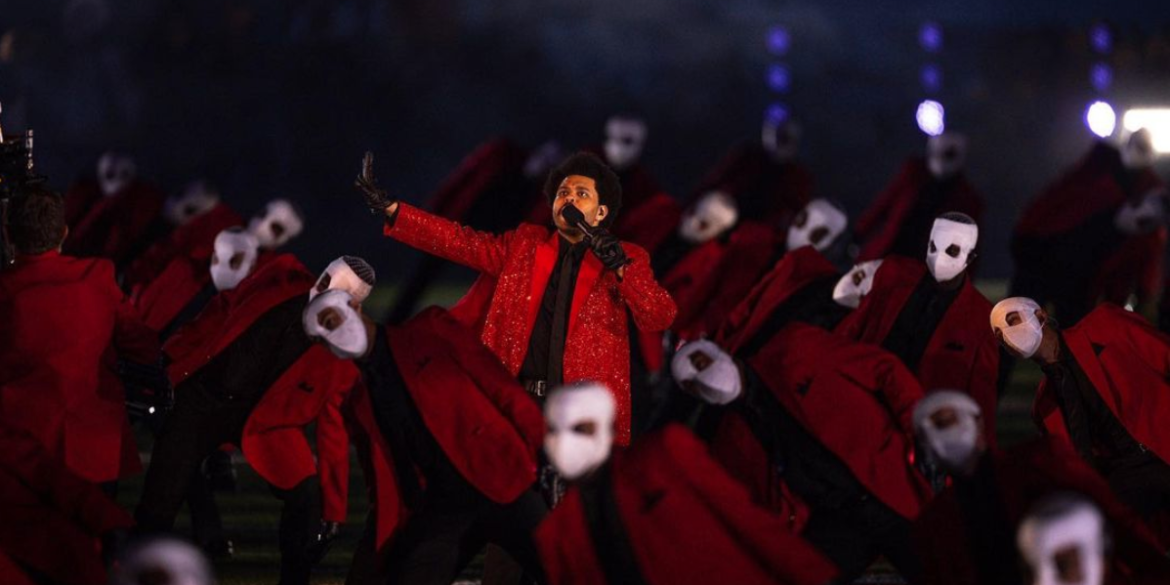 The Weeknd Donates $1 Million to Relief Efforts in Ethiopia

LOS ANGELES (Variety.com) – The Weeknd is donating $1 million to relief efforts in Ethiopia amid the ongoing conflict between the government in Addis Ababa and the Tigray region.

The conflict has resulted in the deaths of thousands and the displacement of more than two million people, according to NPR. Last month, the New York Times obtained an internal U.S. government report that said Ethiopian officials are “leading a systematic campaign of ethnic cleansing” in the Tigray region.

The singer announced his donation via Instagram on Sunday morning and encouraged others to give, too.

“My heart breaks for my people of Ethiopia as innocent civilians ranging from small children to the elderly are being senselessly murdered and entire villages are being displaced out of fear and destruction,” The Weeknd wrote.

“I will be donating $1 million to provide 2 million meals through the United Nations World Food Programme and encourage those who can to please give as well.”

Both of The Weeknd’s parents immigrated to Canada from Ethiopia, and The Weeknd grew up speaking Amharic, the official language of Ethiopia.

This is not the first time The Weeknd has aided a humanitarian cause. In June 2020, he donated $1 million to COVID-19 relief, giving $500,000 each to MusiCares and the front-line hospital workers of Scarborough Health Network in his hometown.

That same month, he gave another $500,000 to the racial justice causes Black Lives Matter, National Bailout and Colin Kaepernick’s Know Your Rights camp. In August 2020, The Weeknd also donated $300,000 to Global Aid for Lebanon to help those affected by the Beirut explosion.