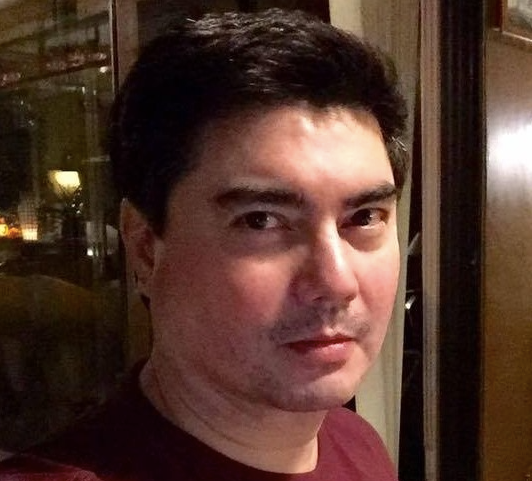 Lloyd Samartino believes mass vaccination is a must

Veteran actor Lloyd Samartino believes in the importance of mass vaccination as the key to address the spike in COVID-19 cases, before the economy can bounce back.

Samartino spoke up about the benefits of a vaccine, especially now as the country is experiencing another surge in the number of Filipinos afflicted with COVID-19.

“For me, I believe we have to be vaccinated. Masyadong malaki ang epekto sa kalusugan ng tao kapag hindi ka na-vaccinate,” Samartino said during the online press conference for the upcoming thriller “Nelia,” last March 19. (There is such a huge effect on people’s health if one is not vaccinated.)

Samartino did not discount the fact that there could be “fatalities.”

(That goes along with it. Even way back then in polio, measles and all that, there will always be those who will have allergic reactions but our economy will not open unless we vaccinate the masses.)

Meanwhile, Samartino is playing a manipulative general in the film “Nelia,” a role he is excited to play.

“Actually, mas gusto ko talaga ito kasi for many years you play a matinee idol, pretty boy and all that. Paulit-ulit lang naman ang roles namin, eh. I notice that as I got older, mas nako-consider na ako for many acting roles. I like kontrabida roles, I like unusual roles, any role that is far from [our] own personality, the old things that I used to do,” he said.

(Actually, I really like this more because for many years, you play a matinee idol, pretty boy and all that. Our roles are just repetitive. I noticed that as I got older, I get considered for more types of acting roles. I like antagonist roles, any role that is far from my own personality, the old things that I used to do.)

While many were of the observation that he left acting, this was actually not the case, Samartino explained.

“Actually, alam mo, hindi naman ako tumigil ng acting. Kapag hindi masyadong bagay sa akin ‘yun role, I let it pass,” he said. (Actually, you know, I did not really stop from acting. When the role [offered to me] does not suit me, I let it pass.)