How the pandemic made her sing again | Inquirer Lifestyle ❮ ❯ 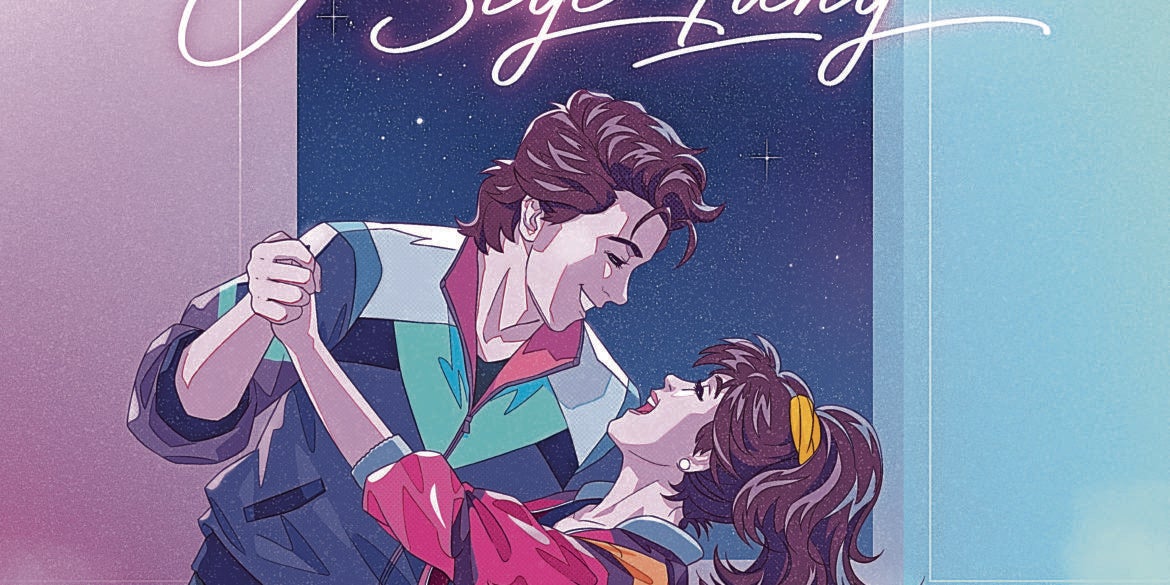 Adjeng Buenaventura has been making music for years, but lockdown gave her time and resolve to finally release first solo digital single

It’s the kind of light-hearted, foot-tapping song, with smooth female vocals, that you can’t listen to without smiling even just a bit—and it’s admittedly a good one to hear at a difficult time like this. They’re words many of us tell ourselves daily: “Sige lang. Just keep going.”

“When I wrote the words to this song in 2013, I was honestly imagining that giddy feeling of a fresh kind of love, one that is young and carefree and yet full of hope,” says Adrienne Sarmiento Buenaventura, who goes by the nickname Adjeng.

She describes herself as “a singer-songwriter who still writes for a living—I’ve been working as a writer by day and a singer by night for many years.” Indeed, this one-time call center agent, online entertainment editor and content editor has also paid her dues as a live and session vocalist for show bands through the years.

She also went through what she describes as “hard times” of broken relationships and uncertainty, culminating in a visit to a doctor, who found a cyst in her left vocal cord. “He told me that I needed to go on full vocal rest for two whole weeks, after which I was to see him again so we could schedule surgery,” Adjeng recalls.

“It felt like the lowest point in my life. I had let go of everything I thought was important, and there was that possibility that I would lose my voice, too. I went home with photos from the endoscopy, staring at the picture of the cyst on my left vocal cord, wondering what would become of my voice.”

Attending a Sunday church service with her friend, she recalls, “I found myself exactly where I was supposed to be, being given a message I was meant to hear.” After the religious epiphany, what she calls her “Road to Damascus,” she continued with her vocal rest, using a Magic Slate to communicate with everyone.

You can guess how this story ended. After two weeks and another endoscopy, “the doctor looked at me and asked, ‘What did you do?’ And I just said, ‘I went to church and gave my life to Jesus.’ He smiled and showed me the results, clear vocal cords. And I will never forget what he said. ‘Cysts don’t decrease in size, and neither do they disappear. But yours did.’ And then he wrote on his prescription pad, ‘May resume singing.’

“I remember tucking that precious piece of paper between my journal pages. It’s a memory I keep returning to, a story I keep telling.”

After that life-changing healing, Adjeng “resumed singing,” and how. She joined the ensemble of the musical “Dreamgirls,” staged by Atlantis Productions. The band she was with, Sipol, signed a recording deal with GMA Records, and she began collaborating with veteran musician and arranger Nino Regalado, with the tandem becoming finalists in nationwide songwriting competitions between 2004 and 2013.

She did slow down when she got married in 2007, and had her first child in 2008. “I realized that I couldn’t serve two masters, and I needed to take a break from regular gigs and full-time music because hands-on motherhood was the season I had to fully embrace.” She returned to singing and hosting gigs when her first child became a little older.

And then, the pandemic—and the decision to finally pursue a longtime dream.

“I decided at the beginning of 2021 to unearth my original compositions and record my own versions, and release them on digital platforms. Everyone is online now. Digital is the new musical landscape, and it’s an even playing field. I wanted to channel my energies and passion toward something creative, productive and lasting. Choosing to record and release my music now is being able to immortalize my creativity on a platform that I can share not only with the entire world, but most especially with my husband and children.”

Adjeng is married to her “high school crush,” Rodrin Buenaventura, and they are parents to a son and a daughter.

On April 9, she released “O Sige Lang” on Spotify, YouTube Music and iTunes. Adjeng wrote the lyrics and produced the song, and Regalado wrote and arranged the music.

And yes, although it’s all about “nostalgic kilig,” as she puts it, “it can also be many things to different people. I feel that the words ‘Wala nang pakialam sa tingin ng iba, basta lang makasayaw at makasama ka,’ is a declaration that you can ‘do you’ and just be authentic. We are all just trying to survive, but I want to express the exuberance of living in the moment, manifesting some hope that we can hold on to.

“I think we need to enjoy moments and good feelings and capture them. Whether it’s finding a new hobby, learning a new language, growing in relationships, or admiring the biggest K-pop band in the world—my family and I are big BTS fans—it could be anything that inspires and makes our hearts soar.”

With her next song, “If Only,” set to follow soon on the heels of “O Sige Lang,” Adjeng, now 42, says she’s still out to grow as a singer, songwriter and writer—and that means releasing old songs, writing new ones, and even writing a novel and a children’s book.

“I just want to keep using my authentic voice to keep creating insightful content that inspires. God isn’t done writing our stories yet. The best is yet to come.”