Wiping that smile off our faces | Inquirer Lifestyle ❮ ❯ 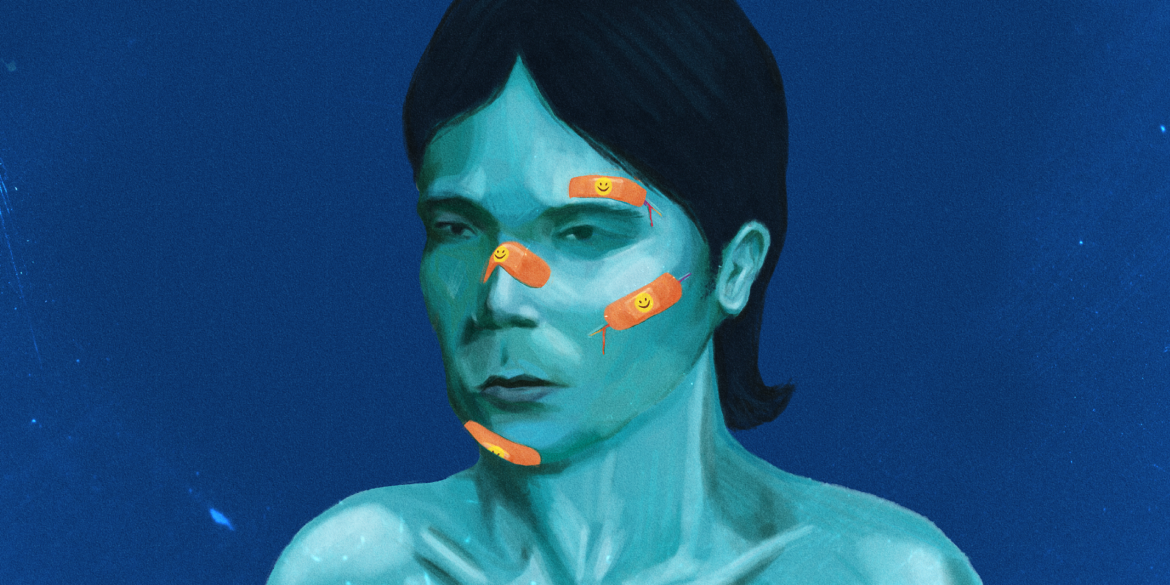 It was one evening when I decided: I wasn’t going to smile anymore.

At our family reunion two years ago, I joined my two brothers and our cousins from my father’s side as they got sloshed over convenience store rum and coke. They were then making fun of one of our cousins, heartbroken over an ex who had left him with their toddler to take care of.

“You’re still crying over it? It’s been years now,” my older brother teased him.

“No, that’s not true,” my cousin protested, his voice trying to drown out the laughter that had now erupted. “I’ve moved on.”

I looked at my older brother, who was suddenly silent, sensing my discomfort.

I was waiting for someone to say something. That it wasn’t gay to cry. And that there was nothing wrong with crying anyway. And really, men are allowed to feel sadness too, gay or straight.

And that’s when I told myself: no, I wasn’t going to smile anymore.

It’s always the same story: LGBT+ people, caving under the weight of minority stress, confront these microaggressions with a smile and a whimper. We all know that one gay classmate who was frequently bullied because they were too effeminate, or that they walked with a limp wrist, or that they refused to join or cheer the basketball team at school. There’s always that one lesbian cousin who our titos would joke is only a dick away from straightness. Fighting is futile: that only invites more bullying. So we smile at our suffering instead.

To prove our worth, many of us try to become achievers, as this paper from the ASEAN SOGIE Caucus observes:

“A common but understudied occurrence is how many LGBT people respond to stigma through ‘compensation’ when people attempt to deflect attention from or make up for one’s perceived faults and shortcomings – in this case, their sexual orientation or gender identity – such as by excelling in particular activities or over-achieving in one’s career.”

Navigating through a hetero-cis-normative world often demands that we accept lame efforts of so-called representation. We’re supposed to applaud cisgender heterosexual people who virtue-signal their so-called support to bring awareness to our lived experiences–people like actress Nathalie Hart, who portrayed a lesbian in a recent Maalala Mo Kaya episode.

“I’m very excited na nagawa ko siya at nalunok ko yung role na ito…Ang hirap ng role kasi you have to think na you’re in love with a woman. Ang hirap talaga,” she claimed–as if to say that that playing a person in a loving relationship was a more hellish experience than her previous roles (like that of a cheating partner in Sunday Night Fever, which, by the way, she gushed was such an easy role to prepare for that it was just like any normal day.)

The story is not uncommon, and we’re frankly exhausted. Can you imagine the tremendous emotional labor us LGBT+ people have to go through?

And before someone says that life is hard and we all have problems to deal with, the truth is that this goes beyond silly whining over something trivial that we should’ve just ignored: this reinforced social stigma produces “both self-stigma and internalized homophobia among Filipino youth”, revealing itself as low self-esteem, manifested in the extreme  as self-hatred and  self-disgust” that stokes suicidal behavior.

So tell me, should we still be smiling?

Should we still be smiling, as influential institutions such as the Vatican continue to denounce same-sex unions as sinful? In 2021?

Should we continue to bow our heads as people in power invite us to their spaces and use our voices to validate their tokenistic cracks at inclusion, only to quickly bring up entrenched policies and procedures when they get called out for discriminating against their employees?

Should we grin and bear how our lawmakers use subterfuge to pass an anti-discrimination bill that protects religious beliefs, but not LGBT+ people?