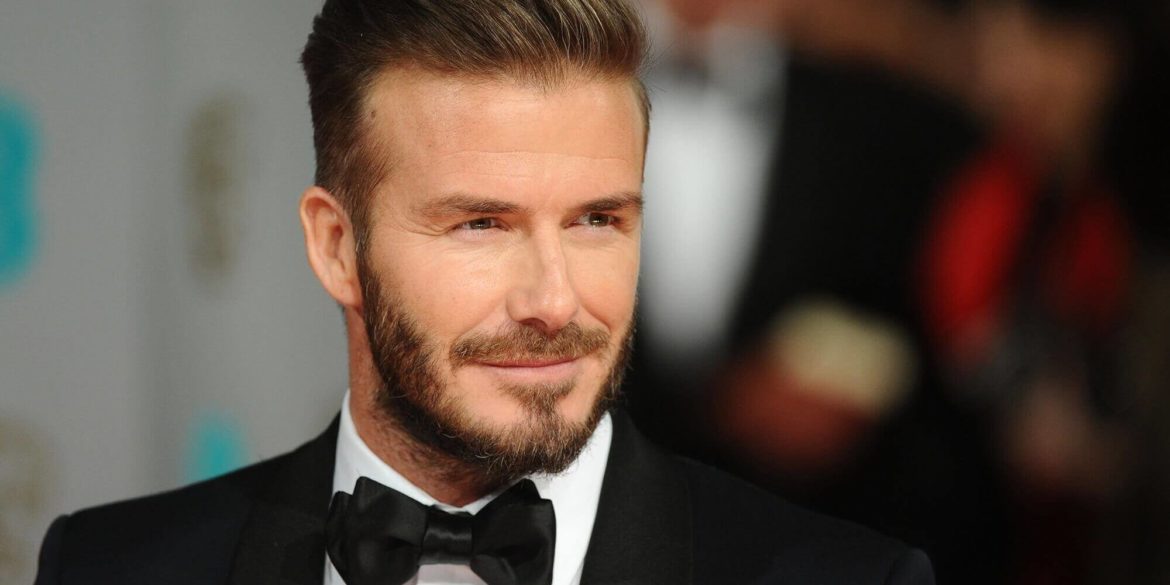 LOS ANGELES (Variety.com) – David Beckham is set to present a new Disney Plus series called “Save Our Squad.”

Co-produced by Twenty Twenty and Beckham’s production outfit Studio 99, the series will find the football icon returning to East London football pitches where he played as a child. He will mentor a young grassroots side who are struggling to survive in the league.

Beckham and his team will take the players, their coach and their community on a transformative journey of a lifetime. “Save our Squad” will be executive produced by Disney commissioner Sean Doyle, who joined the company last year.

Doyle, director of unscripted, said: “This is a fantastic opportunity to show the importance and impact of grassroots football in communities in the U.K. The series will be exciting, dramatic, uplifting and full of heart and courage – everything David had in his own playing days.”

Beckham added: “It is fantastic to be making Save Our Squad with Twenty Twenty and to shine a light on the kind of grassroots football that I experienced growing up and which gave me so much at the start of my life in the game. I was so fortunate to have a long and successful playing career and now to have the opportunity to give back to these communities as a mentor is incredible. Developing and nurturing young talent is so important in the game and it is great to be working with Disney+ on this project.”

Beckham will this week deliver his first in-depth TV keynote presentation as part of the virtual MipTV market, which would normally have taken place in Cannes. He’ll talk about launching his own production company, his global ambitions for Studio 99, and current projects in production and development for several global networks — one of which will undoubtedly be “Save Our Squad.” His other projects include “A Whole New Ball Game,” charting the contemporary history of the Premier League; “World War Shoe,” a documentary mini-series charting the untold story behind sports brands Adidas and Puma; and the upcoming definitive David Beckham biopic.

“Save Our Squad” is the latest commission as part of Disney’s 50-title originals plan for Europe, which it hopes to reach by 2024.