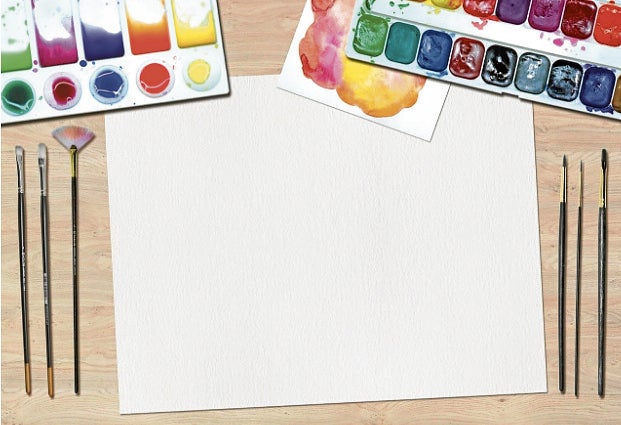 The issue of parents forcing careers on their children

Your future parents both come from affluent Chinese-Filipino families. They haven’t met yet but somehow, they apply to be core team members for the same projects and even end up as groupmates at the university’s Chinese-Filipino student organization. Naturally, they notice each other. They’re young, happy and . . . they start liking each other! (Sana all!)

But wait, acads before lakads, as the saying goes! They’re very serious about that.

Your future dad becomes a medical doctor, practicing in Chinese General Hospital in Manila. Your future mom becomes a professor and a double doctorate holder in both education and mathematics. Amazing!

All this time, they’ve kept in touch. (Again, sana all!) They court, get married and have you, their one and only son. They put you in preschool, where you have a bubbly and enthusiastic teacher who inspires in you a love of painting. Wonderful!

At dinner, you say with excitement: “Ma, I want to become an artist in the future!”

And she says that one infamous line that has crushed the hearts of many: “No, there’s no money in art. Become a doctor.” (So much for sana all.)

The issue of forcing careers such as business, law and medicine on children is not uncommon, both in and outside the Chinese-Filipino community. It presupposes that those careers are, firstly, superior to the others and/or, two, more financially stable.

To the first accusation, this article argues a strong and unapologetic no, and to the second, not necessarily.

In search of a better life

“This notion only came about due to ethnic Chinese emigration from China to other countries in search of a better life,” says Glenn Ang, who has taught History under the Chinese Studies Program and History Department at the Ateneo de Manila University.

“As a consequence of ‘better’ life being defined as one of greater prosperity, several ethnic Chinese parents would force their offspring to study business or management courses.”

And that is exactly one of the root problems, if not the only root problem: an excess desire for money. It’s important, for sure, and having enough of it guarantees a better standard of living, but it’s not everything. If it were everything, then the country’s politicians, powerful and rich would be the happiest people. Reality check: clearly not.

The development of a person for who they really are and not your idea of who they are is crucial to happiness.

A young adult full of artistic talent can be forced into medicine, and he might even come to like it eventually. However, think of the greatness he might have achieved, the people he would’ve made happy, and the limitless works he might have created if only his talent for art was supported.

That’s the personal side of the issue. Is widespread career-forcing harmful to wider society as well? Think about it this way: If everyone were businesspeople, who’d clean up the mess they make in their lavish spending? If everyone were doctors, who’d keep track of the schedule of their next surgery? 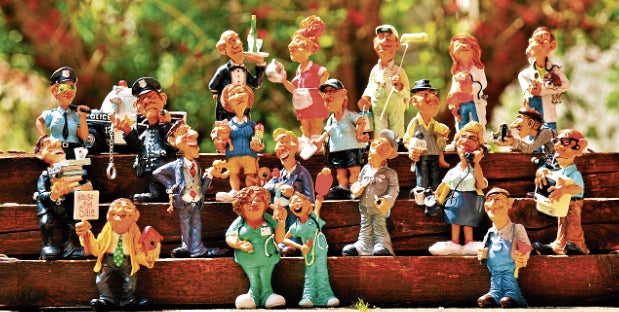 Just to be clear, this article doesn’t encourage children to just reject parents who force careers. Reach a compromise and dialogue. Who knows, that big, family-owned company might just need a head visual artist. Dialogue!

This article also doesn’t, in any way, condemn businesspeople, doctors and lawyers. They’re great professions and the world wouldn’t be the world without them. Also, I want to make it clear that money is important. You can’t put food on the table and live a comfortable life without it.

However, the world also wouldn’t be what it is without artists (including those in the performance arts field), writers and editors, professional photographers, botanists and gardeners, environmentalists, janitors, factory workers, drivers, reporters and media personnel, policemen, soldiers, diplomats, garbage collectors, teachers, translators, librarians, secretaries, technicians, security personnel, barbers and beauticians, chefs, and even those in Catholic religious vocations. All they seek is that their professions and lives be recognized as equally dignified.

Now that’s not hard to give, is it? —CONTRIBUTED

The author is associated with the Ateneo de Manila University Chinese Studies Program, the Philippine Association for Chinese Studies and Chinoy TV. The original version of this article was first published on Chinoy TV.