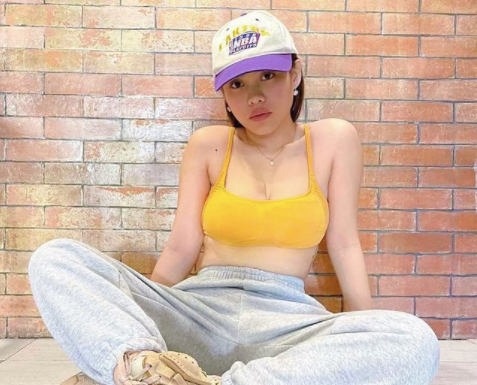 Why Kim Molina looks up to theater actors

Working with theater people who were sidelined by the pandemic in one “Maalaala Mo Kaya” episode had Kim Molina in cloud nine.

Molina and Pepe Herrera play a couple in an episode titled “14 Years of Love” in the said weekly anthology which will air on June 5. Rose (Molina), an engineer, and JR (Herrera), a tricycle driver, fell for each other and together they face struggles in their relationship.

(I felt light because most of the cast, even our support team for the episode, were people we work in theater. It somehow helped that they got to perform again. It gave me ease.)

As somebody who grew up in theater, Molina only has high respect for people in that industry.

(For us in theater, the shows are twice a day, so it is harder to draw emotions. Me, I have high respect for performers who can draw from personal experiences because they can control to not cry too much. I need to study that.)

With the pandemic, Molina stressed the importance of a support system coming from one’s family.

(That’s why we are all blessed with that, that at least we have families who will talk to us because we need someone to talk with. You need a support system which will tell you, “You will go through this,” though you already know that you’re brave and you can survive, it’s not enough. You need to hear a voice which will tell you that you can do it no matter what.)

“MMK” is streamed on the Kapamilya Channel at A2Z, the Kapamilya online Live YouTube channel, ABS-CBN Entertainment Facebook page, and iWantTFC. Viewers outside the Philippines can catch it on The Filipino Channel on cable and IPTV. JB

Cris Villanueva on effects of getting COVID-19: Hard to concentrate, feeling lost