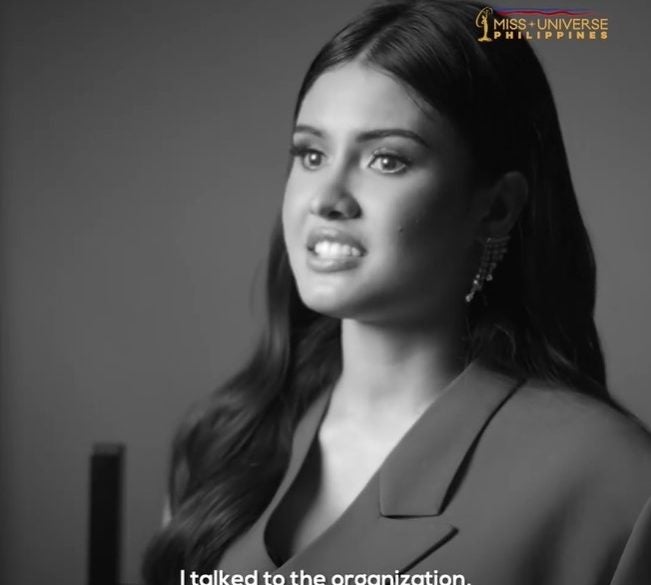 The three-part miniseries chronicles the road to staging the 2020 Miss Universe Philippines pageant in October last year, including all the struggles the organization went through just to push through with the competition during a global health crisis.

“We have the materials that were produced last year. We are showing them now to show the difficulties we encountered, but nevertheless was triumphant in staging a pageant in the first year of the [COVID-19] pandemic,” MUP Creative Director Jonas Gaffud told the Inquirer in an online interview.

Gaffud said he hopes the viewers “could learn how to cope during a crisis like this” by watching the miniseries.

“There are so many beauty pageants in the Philippines, and perhaps they can learn a thing or two on how to stage it, especially that only a few have been vaccinated. It is still another pandemic year and we hope people will be cautious,” he added.

“Becoming Phenomenal” will be streamed before the 2021 Miss Universe Philippines pageant kicks off, and Gaffud said the MUP team will also show how they will conduct this year’s competition.

“It will still be very carefully done, especially the welfare of the contestants. We will not cut corners just to produce a pageant,” he continued.

Gaffud said he and his team, together with Mateo, are still in the United States to connect to the different Filipino communities to promote Miss Universe Philippines. “The Filipino American community is very, very supportive,” he said.

All three episodes of “Becoming Phenomenal” will be available for streaming on June 12, at 6 p.m.