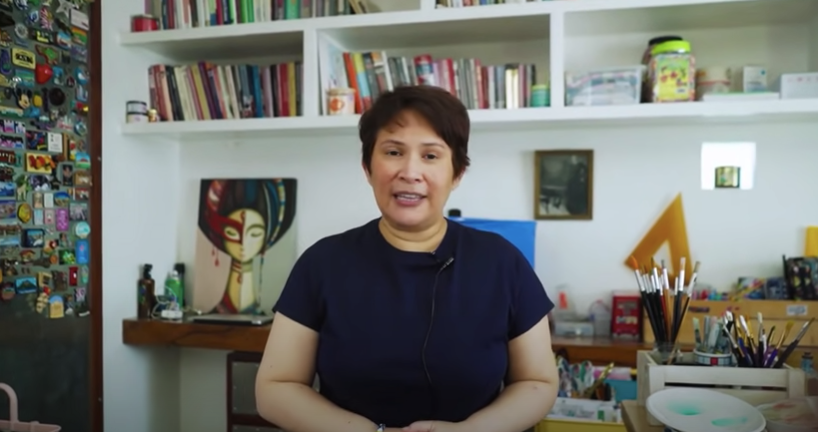 Actress Janice de Belen assured viewers of “La Vida Lena” that there will be plenty of campy scenes in the returning TV series.

“Madami kayong makikitang campy scenes dito,” she said during the online press conference for the show last June 16. (You will see a lot of campy scenes here.)

The actress shared that she had a great time doing the series and enjoyed every minute of it. She also revealed that every scene had to be rehearsed to see if it is effective.

De Belen also spoke about how their directors had to slow them down at times because she and her costars were having so much fine executing their scenes.

“Nakakaaliw siya, eh. Ang feeling ko ay ‘yon din ang gusto ng mga tao, ‘yung ganoong scenes,” she said. (It’s so much fun. I feel that this is what the viewers want, these kinds of scenes.)

De Belen wouldn’t be surprised anymore too if netizens would later make memes out of their campy scenes.

In the series, de Belen plays Ramona Joaquin who will help Erich Gonzales’ Magda character exact revenge on her tormentors.